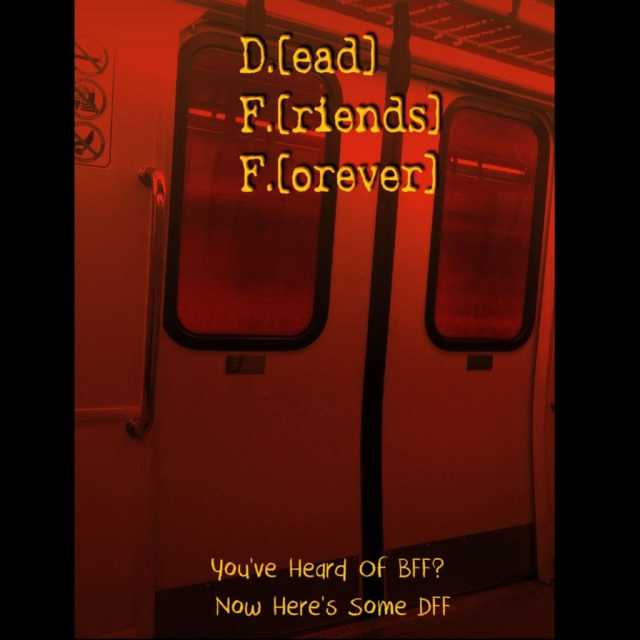 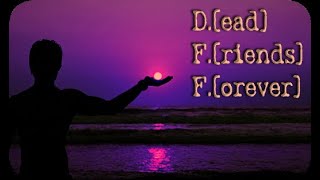 If you’re looking for conventional music, then now is your chance to leave… If you’re looking for something to smash up the rules and the box in which they’re contained, then stay tuned for Dead Friends Forever’s (DFF) debut album, ‘You’ve Heard of BFF? Now Here’s Some DFF’.

This album is definitely going to appeal to a very niche market, with its unconventional style, pace, and structure. DFF have said their aim is to piss off pretty much every music genre’s fan base with their music, and they are going to achieve that target in a very big way. The album starts off with the track ‘Whatever That Bleeds’, which straight away gives you an idea of how the album will proceed, with it’s grungy guitar riffs, unusual synth patterns, and unconventional vocals and lyrics. The album rounds off with their track ‘Holographic Cemetery’, followed by their demo version of the song, which starts off with its heavy synth and neat little guitar riff, and builds up to a very ‘avant garde’ style track.

You would be very hard pressed to put this band into any genre based on this album, and I think the style choice may limit them to a small, niche market, but this album may be a springboard from which they can experiment with their sound and develop a genre all of their own. 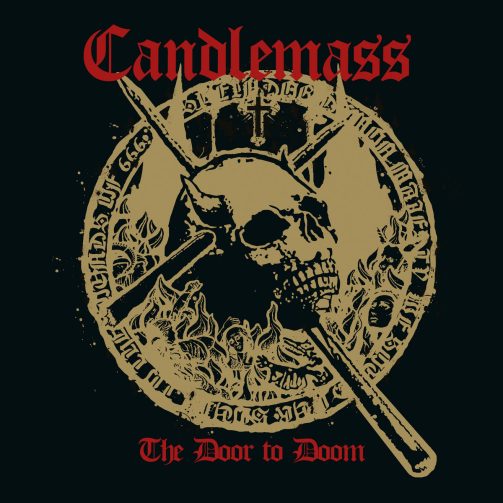 Candlemass – ‘The Door to Doom’