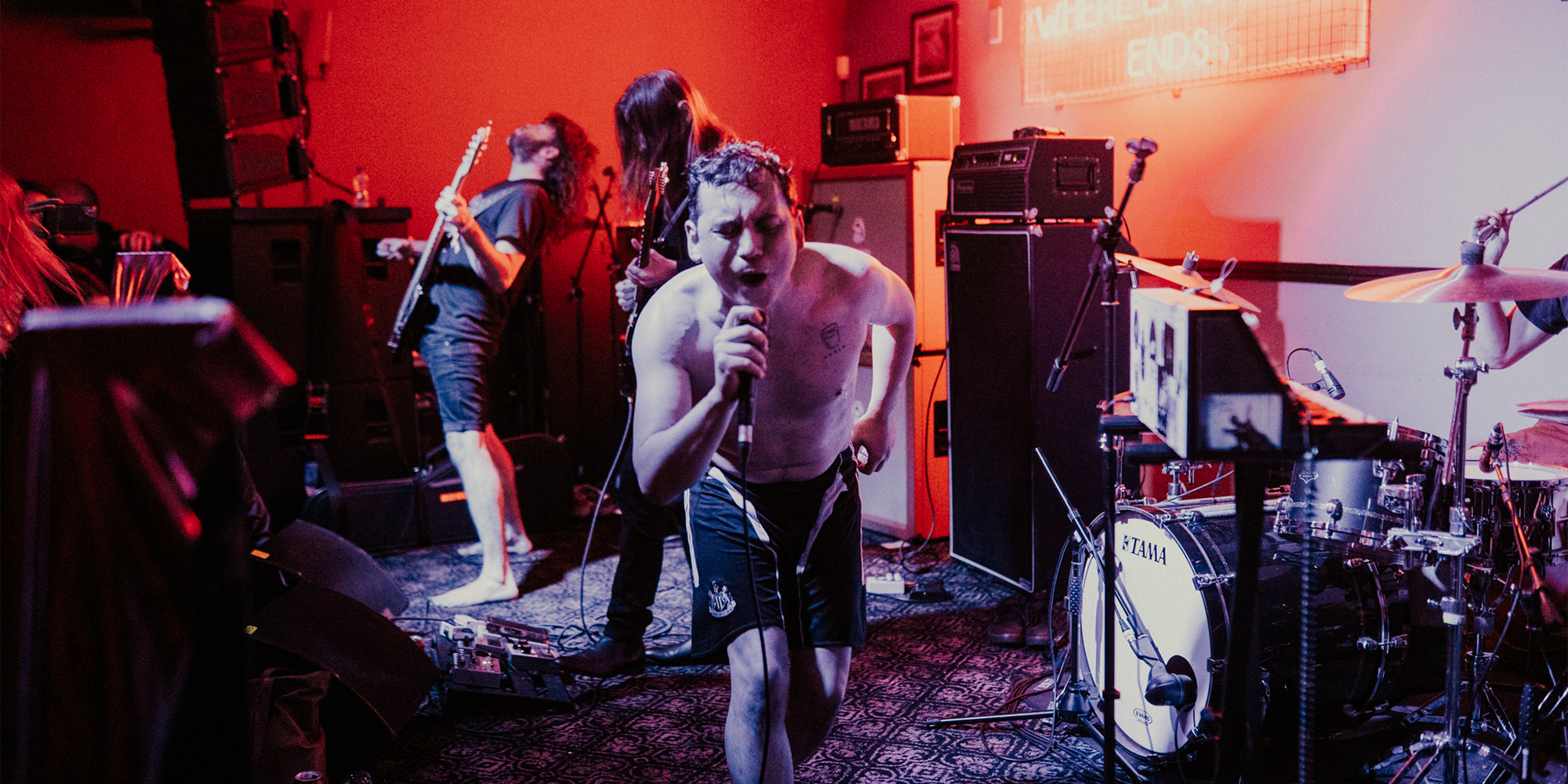 “We don’t do encores; doing an encore just means you’re not doing the last song properly. The last song should have all the energy, leaving nothing behind on the stage. You should play it so hard it makes you feel sick”

…and they didn’t leave a single piece of themselves behind; a 70-minute set of crushing, brutally loud Metal that set Manchester rocking like a bastard.

Pigs… are loud. You may think you’ve experienced loud, but trust me on this, you haven’t until you’ve been down on the barrier when these guys get going. It’s not just “feel the bass in your chest loud”; it’s “feel the pressure wave in the air brushing past your skin loud”.

For those of you not initiated in Pigs Pigs Pigs Pigs Pigs Pigs Pigs, they are a Psychedelic/Stoner/Heavy Metal 5-piece from Newcastle on Tyne in the Northeast of England, and have released three critically acclaimed albums; “Feed the Rats”, “King of Cowards” and most recently “Viscerals”.The songs range from Doom-laden Stoner Rock to outright hard-pounding (extremely) Heavy Metal. On stage they look like five people who are all in the wrong band.

With support from the frenetic and spiky Punk wall of noise that is Blom, and the utterly charming and delightfully witty singer song-writer Richard Dawson (who sings song about taking up jogging, and getting fish and chips on the way home from junior football games, and also had the bravery to start with an acapella!!); the line-up was an engaging and entertaining mixture of sound and pace.

So, after the excellent starters comes the main course. Pigs… take the stage as “Blood and Butter” is piped over the sound rig, and just the (intentional) feedback that leads into the opening song “Reducer” gets the crowd stirring, by the time the second song kicks in, there’s a mosh-pit behind us that goes on all night, increasing in ferocity, until John-Michael puts down his bass and is the last to walk off stage at the end of the gig. Of course, they play the singles, it would be daft not to, they are excellent songs anyway. Standout moments though came in the long-form album tracks that (inherently) allow the band space to flex their muscles with changes in pace (Doom-y Sludge to Motorhead on speed) and dynamics (very loud to very, very, VERY loud). This is probably a good moment to dwell on the songs themselves; all the attitude and braggadocio means nothing if your songs don’t cut it. That’s possibly why Pigs… got this gig upgraded to a larger venue not just once, but twice; they are the best at what they do (in the UK at very least), and without a doubt they have the best back catalogue to pick from. Closing track “A66” gets as close to actually breaking Manchester as is possible.

I’m deaf in one ear, my legs hurt, my ribs are sore, I really need a shower and a stiff drink. I’d do it all again tomorrow if I could 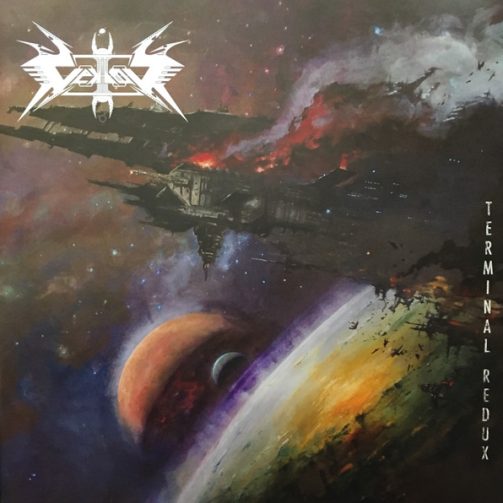