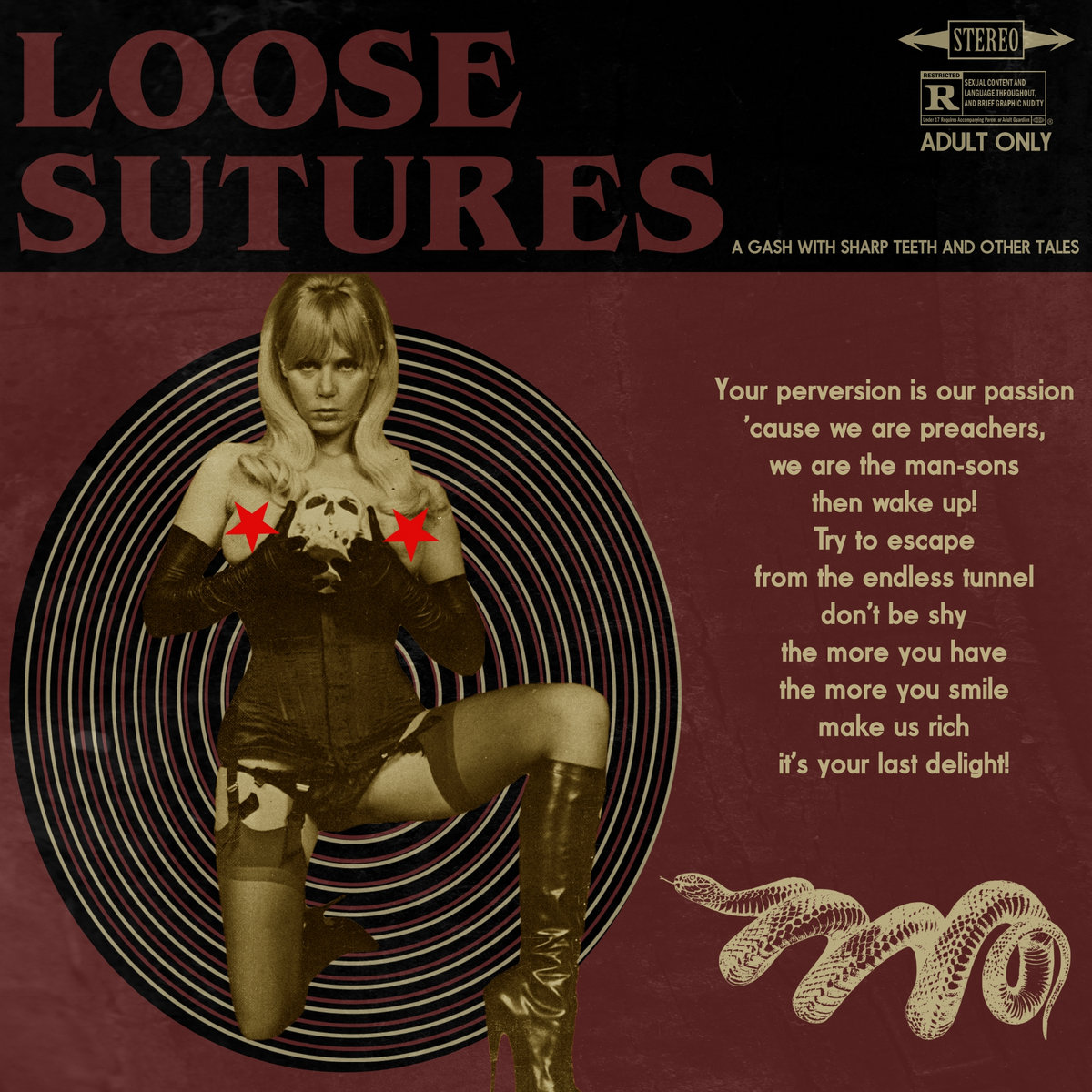 Loose Sutures – ‘A Gash with Sharp Teeth and Other Tales’ 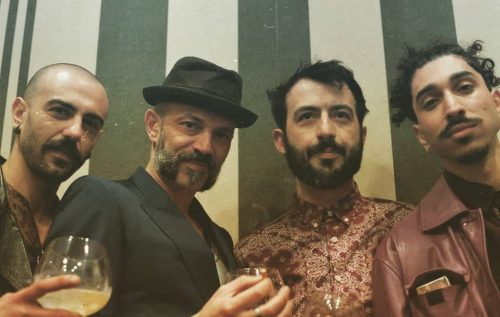 Sardinian Fuzz Rock quartet Loose Structures return with a new guitarist, a more relaxed vibe, and a great second full-length release “A Gash with Sharp Teeth and Other Tales”. 2020’s self-titled debut was a welcome shot in the arm; an adventurous and playful blend of 60’s Garage with overtly Sabbath-y dark and Doomy guitar lines and pacing. A little bit raw, and on occasions filled with too many ideas all happening at once, but bloody good.

Shortly after, original guitarist Gianpaolo Cherchi left the band, and was soon replaced by young and highly talented Giuseppe Hussain, and that itself has injected both a new drive, and a more relaxed attitude. Not that they have toned it down, “A Gash…” charges as hard if not harder, only now it works within the boundaries of the songs. Nothing is stretched to fit, or trying too hard. The first album wanted to do everything at once, “hey, listen to all the things we can do”; “A Gash…” spent the evening playing poker in a strip club, and turned up in the recording studio with a bottle of Jack and vintage fuzz pedal bought from a late-night pawn shop.

Lead single “Sunny Cola” is a fitting example that mixes everything from SoCal Surf Rock to Garage, to a venomous chorus awash with Fuzz and Grunge tonality, and to add icing to the cake, a feedback and delay drenched solo from guesting Marco Nieddu. Contrast that with the altogether darker lo-fi “Mephisto Rising” and you can get a flavour of how far the band have come in such a short space of time. Album closer “Death Valley I and II” will make you just want to hit play, and start straight over from the top. 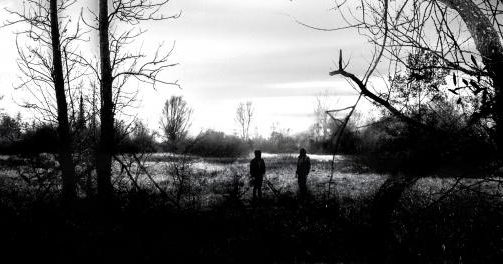 Black Metal duo ABKEHR shares bleak and haunting new single from upcoming album! “In Blut” to be released May 21st on Vendetta Records