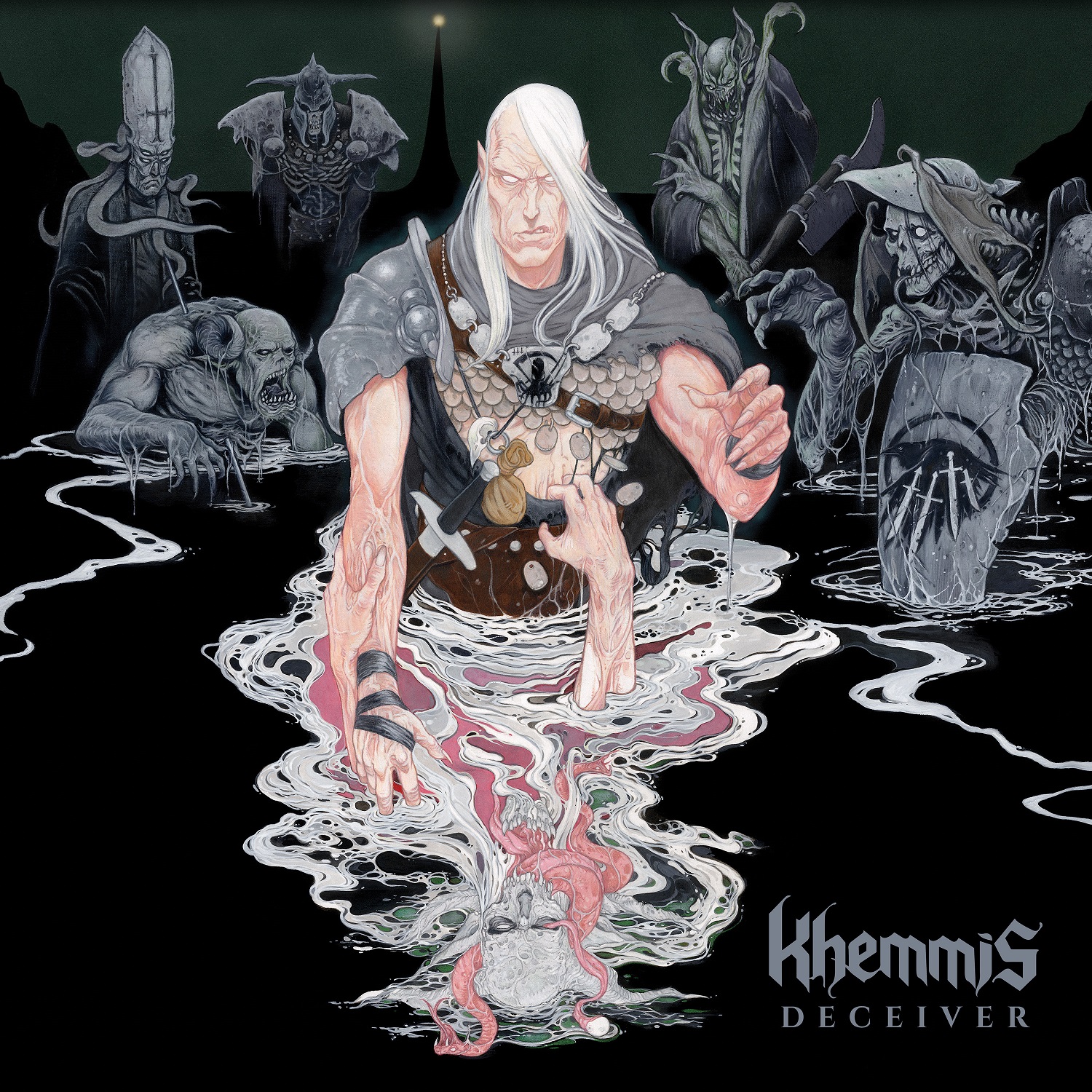 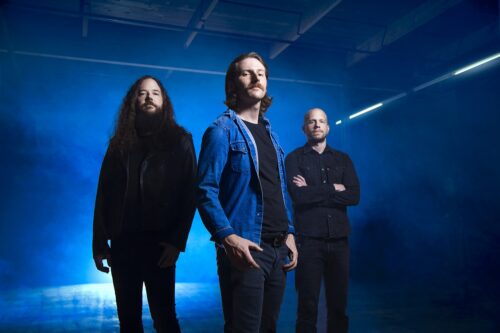 In all seriousness, doom and stoner may be the single most populous genre underneath the metal banner. Within in this genre, it really does take something special to stand out amongst your peers, but Khemmis have managed this. The Denver band have delivered three superb albums of doom and now after nearly three years, the band are back with their latest offering ‘Deceiver’.

With an album cover which looks like a homage to Andrzej Sapkowski’s ‘The Witcher’, Khemmis do not waste any time stamping their authority down on the genre with the heavy doom tones that has come to be expected of the band. Granted, there is actually nothing here that the band haven’t done before, those familiar with Khemmis will know exactly what they are getting and is top-quality doom metal delivered with a real finesse. Tracks such as ‘House of Cadmus’, ‘Living Pyre’ and ‘The Astral Road’ stand well amongst some of the best work that Khemmis have delivered having all the appeal of High On Fire, Monolord and Conan coupled with the high quality and appeal of Pallbearer and Baroness.

‘Deceiver’ is another great offering from Khemmis, yes, it is a little safer than their previous releases with maybe the band getting a little too comfortable, but it is a great release nonetheless that will undoubtedly be riding high at the end of the year.

"another great offering from Khemmis"
80 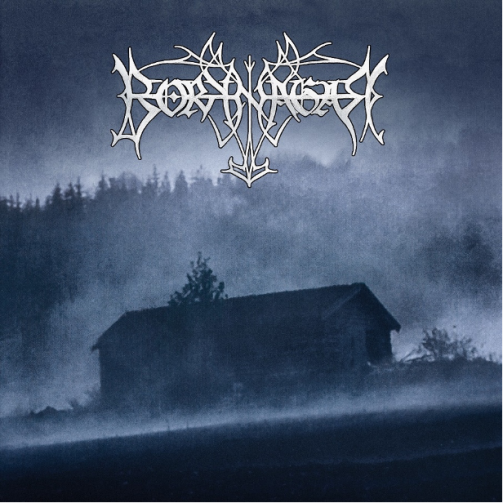