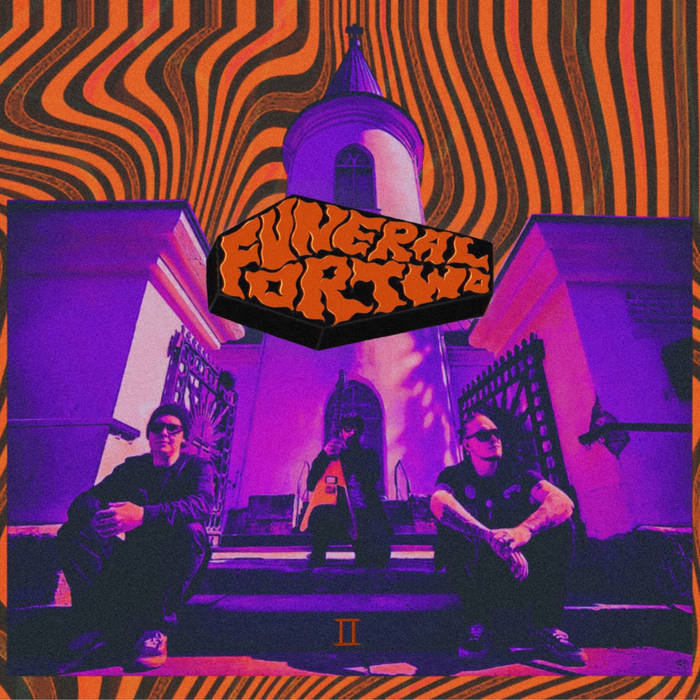 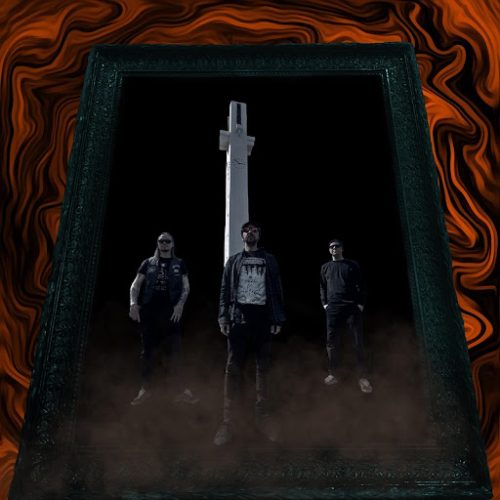 Finland’s Doom Metal upstarts Funeral for Two are back with a second EP “II”. Just two tracks, and just over 21 minutes of tormented, gut wrenching Doom-laden Stoner Metal from the far end of the fretboard.

Early last year Funeral for Two introduced themselves to the world of Metal with a self-titled EP, and pandemic notwithstanding, the “II” EP gives us a second helping very much in the same vein; pained, plaintive vocals over guitars tuned so low they overlap the bass-lines, and all at an appropriate dirge of Doom pace. You’re not going to be headbanging to this, unless you’re either A: In slow motion, or B: a giraffe.

“The second coming of a Finnish doom/stoner band, Funeral for Two. Enjoy the low tuned, slow, heavy fuzz riffed melodies. Dead silence from the dark echoes. May the Fuzz be with you. This EP was made under the dark shadow of a ‘well known’ pandemic. With a little help from our friend, a great musician Jiri Mustajärvi, we made it happen! He took control over the recording and mixing these songs and also played drums. Big plans for the future ahead… Before that…stay tuned, stay slow and stay doomed!”

It certainly will appeal to fans of Doom and Stoner Metal with a European flavour, and despite the short running time, it sure packs a lot in. Opening track “The Curse of Lord” builds from beginning to end with massive distortion and fuzz, and just as it the peak is reached, it ends and immediately things kick in heavier still with track two “La Muerte”. Over the course of the two EP’s so far “La Muerte” is the standout, it kicks around with stylings and ideas from all over the Stoner world, and the use of droned feedback counterpointed with riffs that surely contravene arms limitation treaties is just awesome. A quiet, almost Spaghetti- Western acoustic middle eight gives way to the heaviest straight riffing they can summon from their tortured strings. 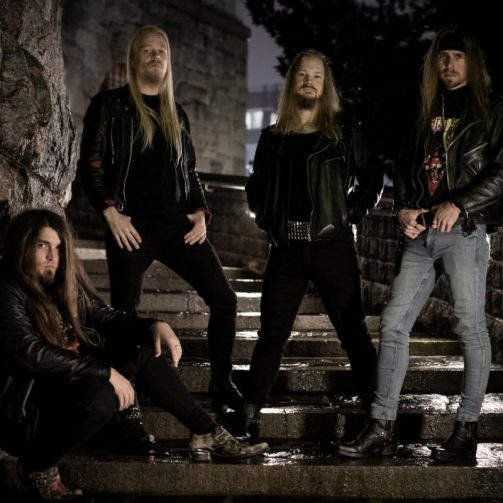