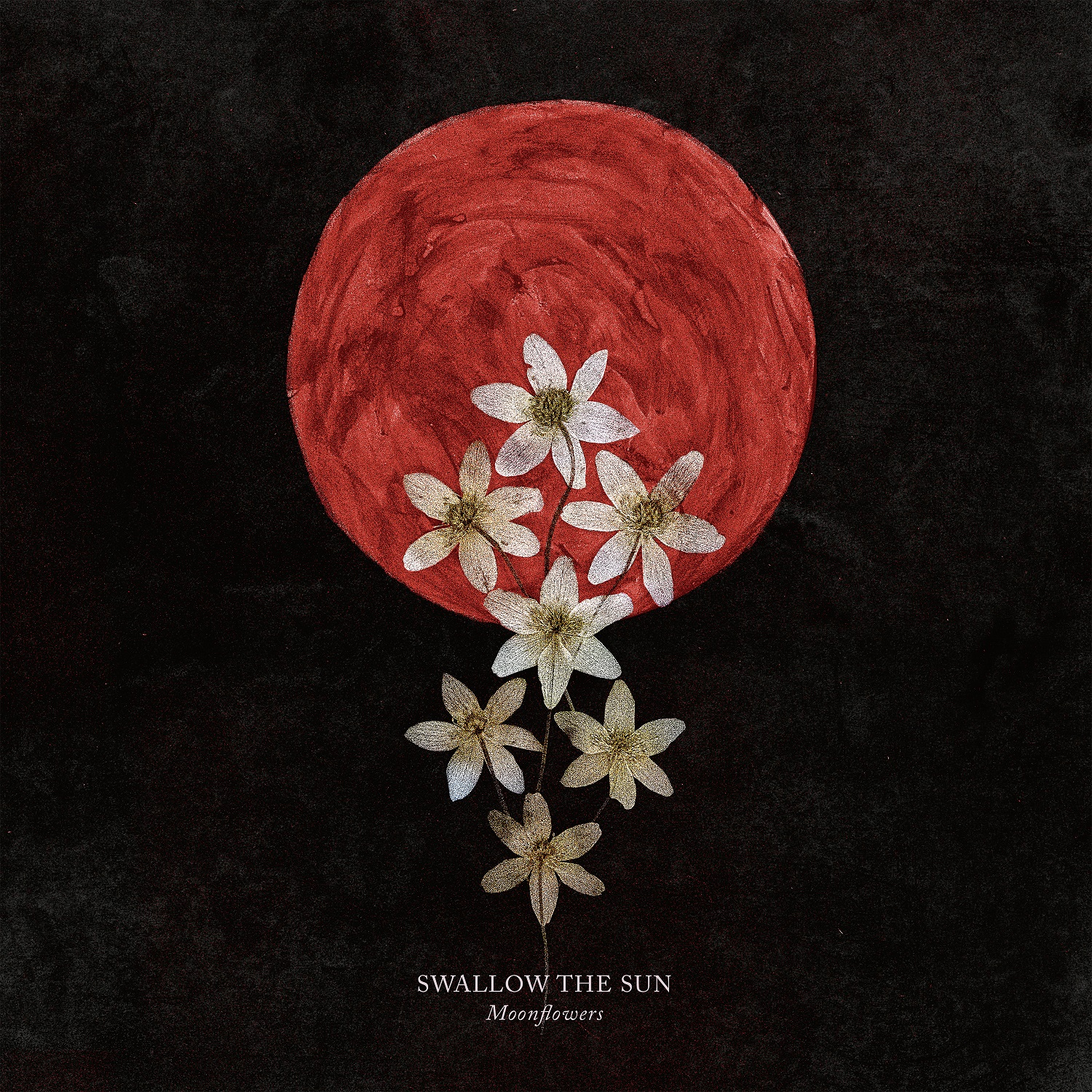 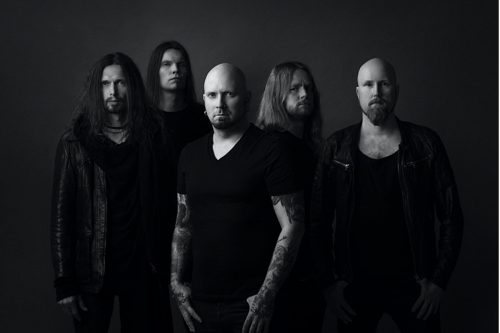 It is usually said that sorrow is the medicine that all must drink of, for when life presses the cup to your lips, even though its taste may burn, within its essence lies the lesson that one may learn…even though this may hold some truth, sorrow is often the emotion that one may run away from, for the fear that it may drown the shores of one’s life, but if the aura of that baptism were captured, where the ocean of  agony washes over veins that bleed and soothes the unseen scar, I truly believe that moment of clarity, the serenity that is gained when the storm recedes … if those emotions were etched into sound, its creation would be ‘Moonflowers’ by Swallow The Sun.

As a whole the album can be summed up as a cathartic experience, for the emotional content that is exuded engulfs the senses, but it is not the waves that batters a broken soul, but rather it is the waters which seep into the fissures of the spirit, filling the fractured vessel and assimilating the void within. In other words, ‘Moonflowers’ offers an ethereal beauty to its sound in contrast to the harsh tones, but in my opinion, this is where the album thrives amidst the juxtaposition of the shifting tides.

‘All Hallow’s Grieve’ is a track which exemplifies this sentiment and shows the shades of grey that exists upon ‘Moonflowers’, for it is a somber track where the instrumental portions saunter to a mourner’s pace together with the duality of the male and female vocals leading the precession. Putting aside the instrumental prowess, what is amazing here is the atmosphere that is forged, where such a seraphic nature could be present in a state of despair.

But it is one thing to summon forth a spirit whose very essence whispers the melodies of grief and anguish, for what is a spirit without its chambers to inhibit? This is where the instrumental portions factor in, as the symphonies that are expelled by the strings and percussions never feel contrived in its output. Songs such as ‘Woven into Sorrow’ and ‘Moonflowers Bloom in Misery’ possess an organic-like structure, where the melancholic attributes flows synonymously to the waltz of the mind’s woes. Personally, this is one of the crowning moments on ‘Moonflowers’ for every note that reverberates stems naught from a hand that wants to show the vanity of the instrument, but rather uses it as conduit to express that which plagues the heart. Like the ashes that flows from the urn, where the wind carries it to the sea, so too does the slower moments feel in weight.

For every tear that fills the lacrimatory…for every drop that comes from reddened eyes and gritted teeth…this is where sorrow sheds its skin and from this marks the birth of anger, it is this very transition that is represented perfectly on ‘Moonflowers’ courtesy of the harsh vocals. ‘This House Has No Home’ is a song which demonstrates the vehemence upon the album, a welcoming feature is that the vox flows parallel to the instruments matching the extremity  but converges into one singular body. The visceral nature of the vocal delivery cements this album as being superb, for at times it feels like one who carries the coffin of a loved one upon shoulders too weak to bare such weight, but still endures its burden as he trudges through life, the very pressure felt is transformed into the voice that bellows forth on the release.

Swallow the Sun has managed to combine the perils and journey of grief that a soul must encounter, the feeling of descending from the sky where hands no longer hold the one you love….and through that plummet, you witness the very sky that was once the floor you walked upon has now become the ceiling. For this very reason is why I would say that the band has once again managed to carve an effigy that is a testament to show that a sculpture can bleed, as ‘Moonflowers’ can be viewed as an ode where suffering can be transfigured into a veil of clarity if one submerges themselves to the whims of sorrow’s ocean. 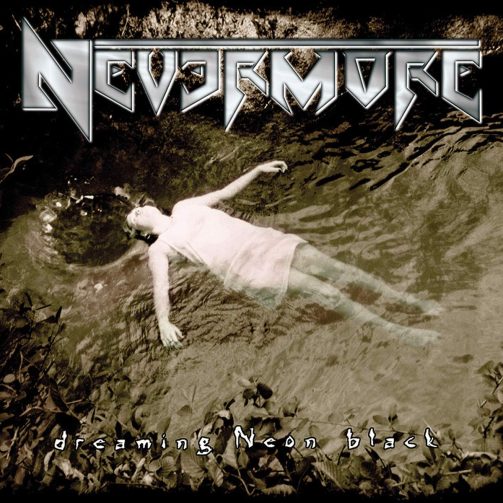