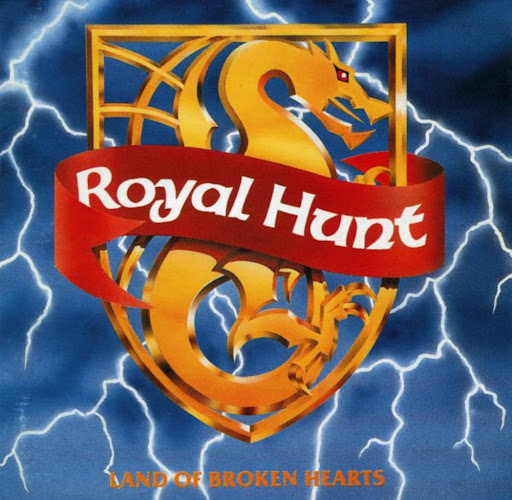 Pick a genre, any genre and your mind will automatically turn to the big names in that field. Of course it does, it’s natural. Sadly, this is where a lot of people’s research actually stops; dig beneath that superficial layer and what can be found are hundreds of bands, all working endlessly to deliver top quality metal. One such band are Royal Hunt and this year has Night of the Vinyl Dead and NorthPoint Productions re-issuing the excellent 2018 remaster of ‘Land of Broken Hearts’, Royal Hunt’s debut album.

‘Land of Broken Hearts’ was the sound of Royal Hunt hitting the ground running with many people citing the Danes early work amongst some of the best metal that Denmark has produced. Granted, this album is a reissue of that 2018 remaster and thus, the listener isn’t getting anything that wasn’t put out previously. But, for those who didn’t get chance to get their paws on ‘Land of the Broken Hearts’ that time, they’ll get a lovingly put together reissue with five bonus tracks and a thick booklet of rare photos all brought together by André Andersen himself.

If you are the sort of person who doesn’t give a damn about bonus tracks and booklets, then you may as well stick with your old copy. However, if you don’t already own ‘Land of Broken Hearts’ then this provides the perfect chance to get hold of a copy of an excellent album that can be played over and over again. 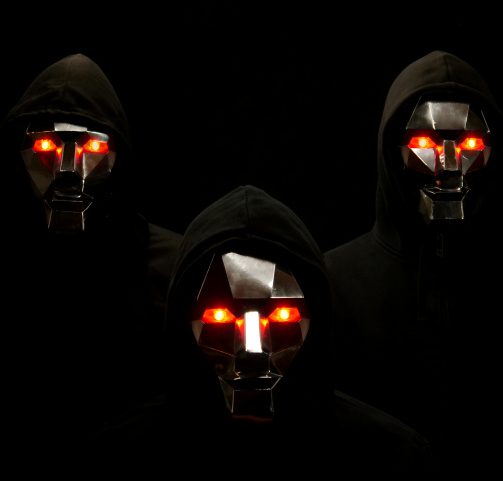 SABOTØR: Why a Danish stoner band declared war on perfectionism.