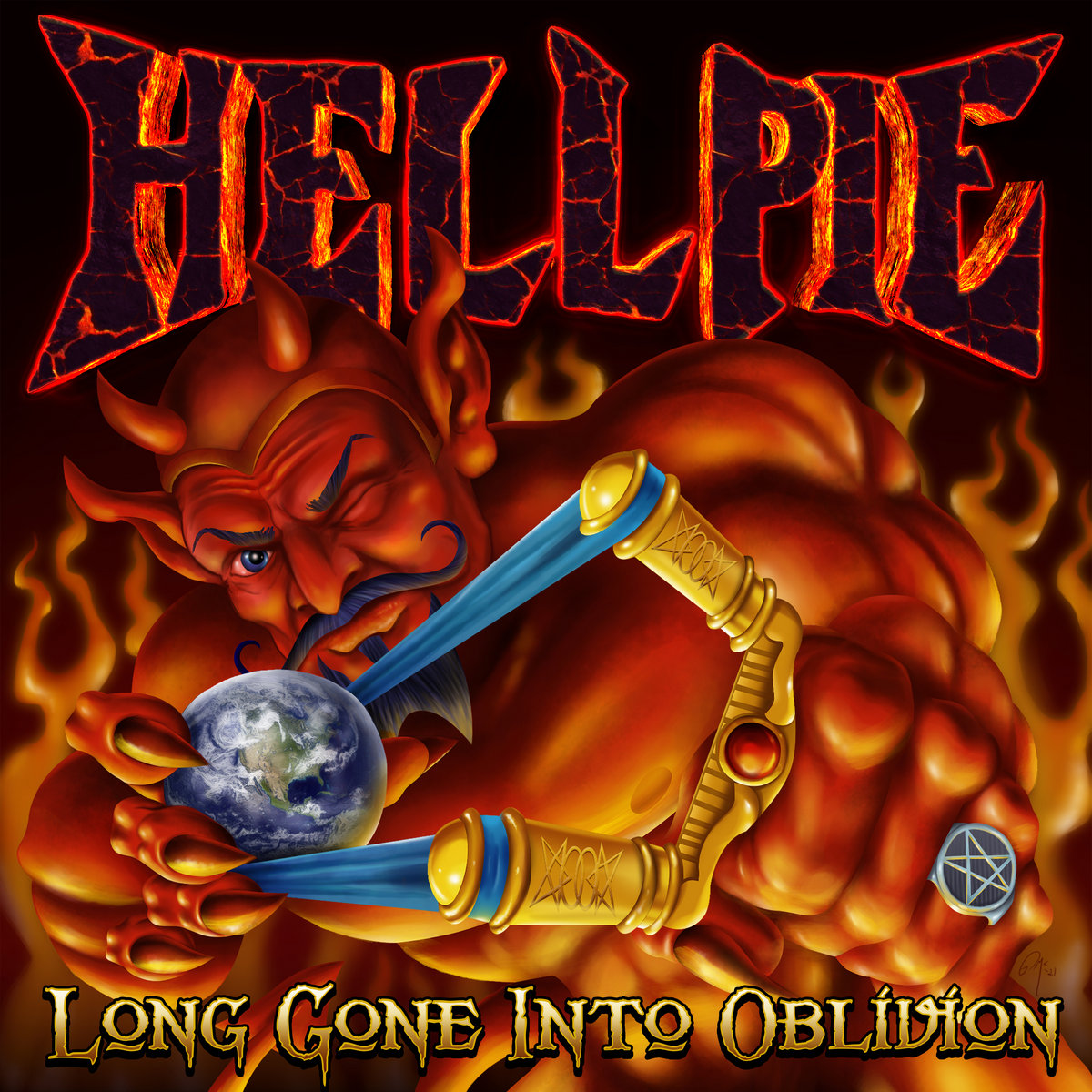 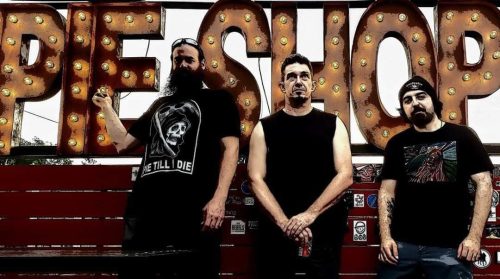 Punk and metal have a relatively intertwined connection and throughout the mists of time, the two have borrowed endlessly from each other until several bastard children of the genres were born. This year has Hellpie returning with ‘Long Gone Into Oblivion’ the bands fourth studio album, their latest in a collection aggressive punk/metal.

Yes, you see the word punk and immediately think of three chords coupled with: “Hey! Ho!” etc. etc. Well, with ‘Long Gone…’ those thoughts can hey ho, let’s fuck off to fuckity off land right now because what Hellpie bring to the table is some furious riffage and raucous vocal deliveries. Throughout the course of its 35 minutes, ‘Long Gone…’ gives the listener a lesson in violence as tracks such as ‘Rubber Bullets’, ‘Burned Alive’ and ‘Long Gone’ summon up all the energy of Power Trip, D.R.I., Iron Reagan and early Corrosion of Conformity coupled with an early 80’s hardcore sound that appeals to fans of Fang, The Wipers and Flipper. Dug in amongst all this blazing ferocity is a grooving backbone which gives the listener a brief respite of spaced out Black Label Society or Down picking before being sucked back into the whirlwind. 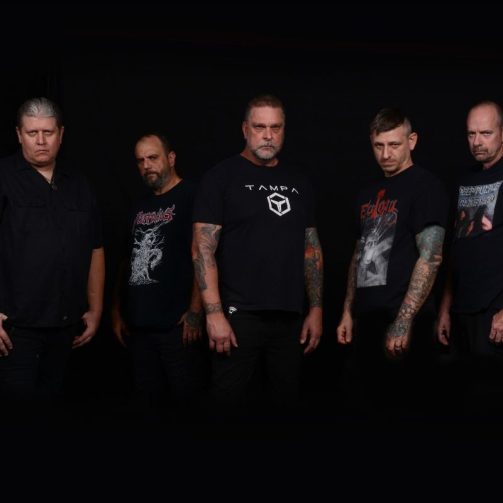 BRUTALITY: new album of death metal masters is out today