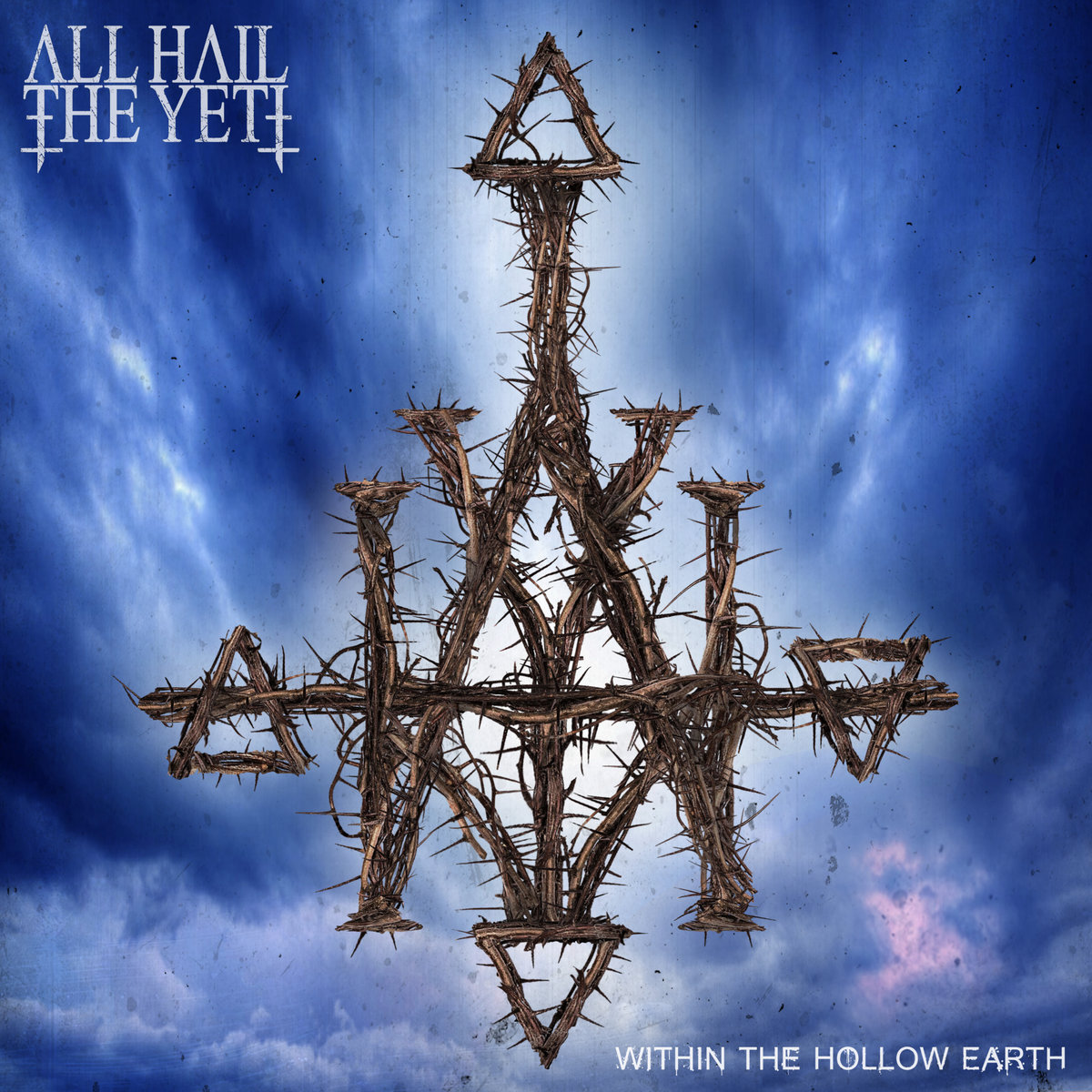 Publisher
Minus Head
FFO
Corrosion of Conformity, Crowbar, Down 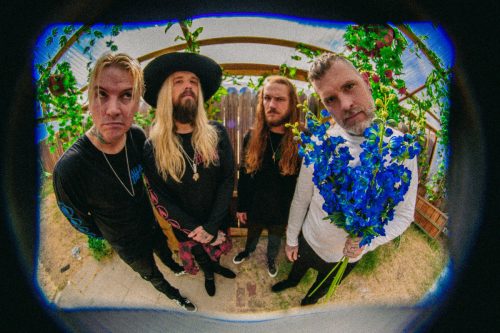 This California-based quartet was part of the Jinjer show I recently attended…and was a helluva nice surprise. Too bad they were the first act because these guys absolutely deserve more exposure (aka stage time.) ‘…Hollow Earth’ finds the band further refining their sound. They have retained all the best elements of previous outings, added bits and pieces from lessons learned, and subsequently kick some serious ass.

Riffs are fat and rough, with the expected nods to Pantera and COC, but also with a liberal dose of unpredictability. Songs are packed with grease and groove and massive tones. Cervical vertebrae just may be endangered here.

The bulk of the vocal duties fall to Connor Garritty. Between throaty bellows to outright shrieks, his performance is always in the red. When he harmonizes with bassist Nicholas Diltz, they carry a certain Staley/Cantrell vibe. Garrity is the scream and Diltz is the silk; their chemistry is undeniable and elevates the band just a bit above similar bands.

Let’s face it, while all of this is not exactly an original formula, AHTY has taken just the right cues from their influences and transformed them into their own sound. Not unique, but enough to merit thoroughly checking them out. 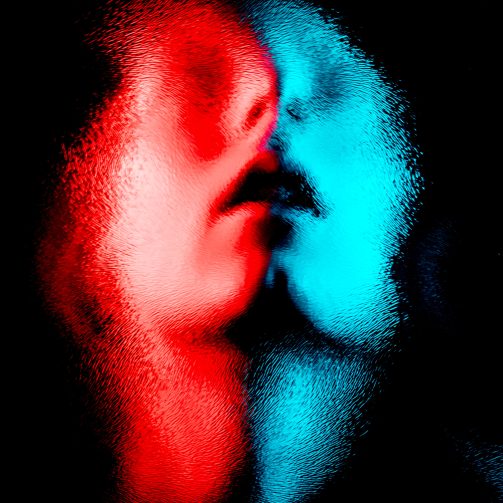