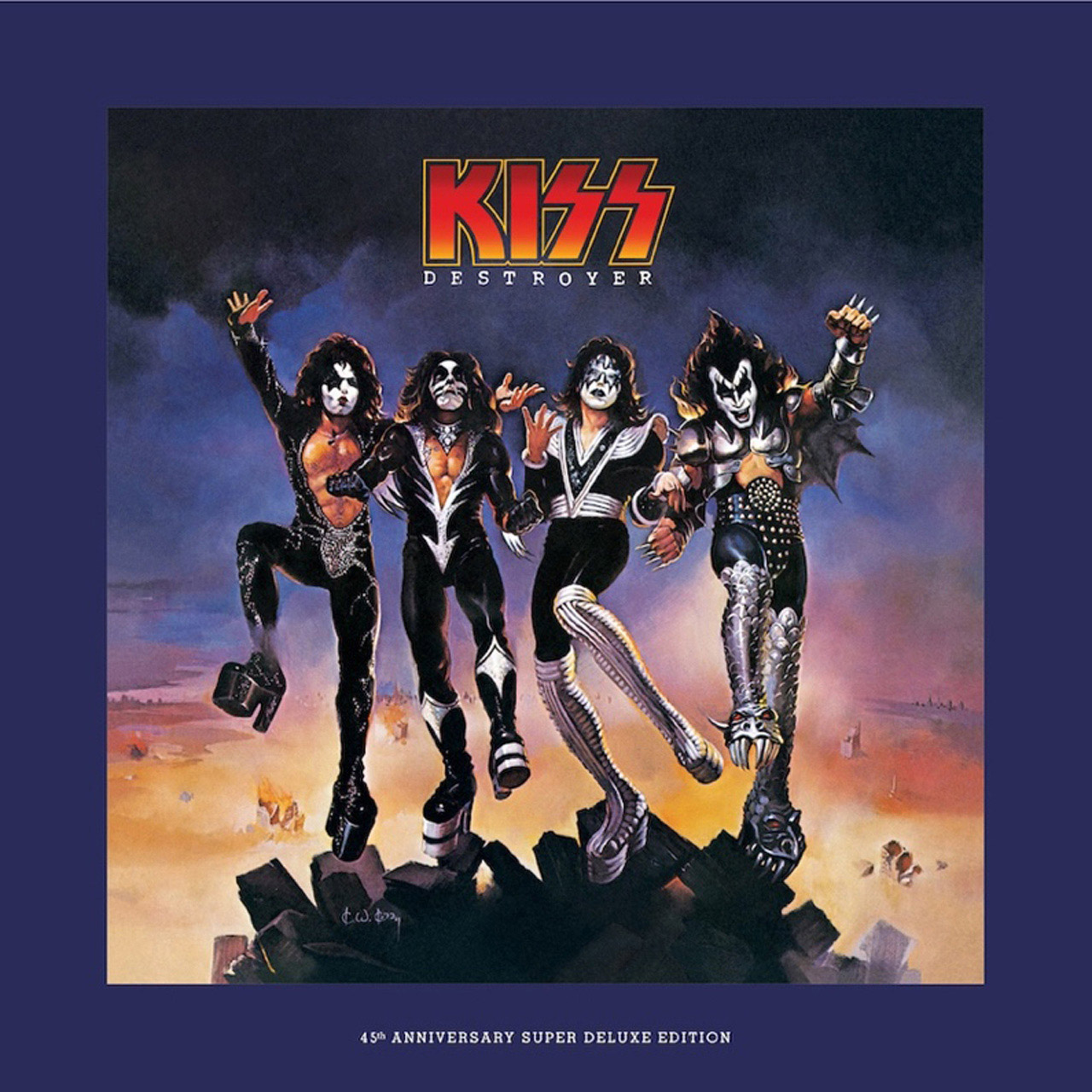 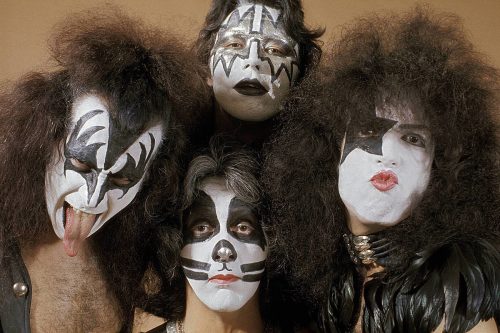 For all the ridicule that Kiss get these days; it is often forgot that there was a time in the mid-70’s when there was no bigger band. Kiss had big anthemic songs coupled with enough shock to enamour kids and teenagers and shock Conservative parents, just ask any thrash, glam and grunge artist and a large proportion will return that their favourite band is Kiss. When legendary producer Bob Ezrin took the reins in 1976, Kiss delivered what many to be their Magnum Opus with ‘Destroyer’ and now 45 years on, that album is now getting its Deluxe/Super Deluxe 45th Anniversary Edition.

This actually isn’t the time to write a review about ‘Destroyer’, there’s fucking thousands of reviews on the internet alone all praising or slating the album. Hell, if you’re reading this, you probably even own a copy of ‘Destroyer’ or at least familiar with it. Everyone knows what these Deluxe/Super Deluxe Editions are like, they literally scrape the barrel dry, so yes you get the ‘Destroyer’ album, worth it if you don’t own it, but you get a shit ton of extras from Paul Stanley and Gene Simmons’ home demo recordings to mono and single mixes. If that isn’t enough for you then you can plunge further down the rabbit hole with alternative, early and instrumental versions of each song, alongside Bob Ezrin’s tinkering. Furthermore, you get a full concert from Paris in 1976 that isn’t recorded from the sound checks with the crowd overdubbed… lookin’ at you ‘Alive II’.

But is this enough? It depends on whether you’re a massive Kiss fan or not. Passing Kiss fans won’t care and even those who are fans that already own ‘Destroyer’ might not be persuaded to go and grab these Deluxe versions. However, for those Kiss hunters that absolutely must have everything from Kiss Kondoms to Kiss Kaskets, then this will be another perfect opportunity to Kough up the Kash to add to their Kiss Kollection. 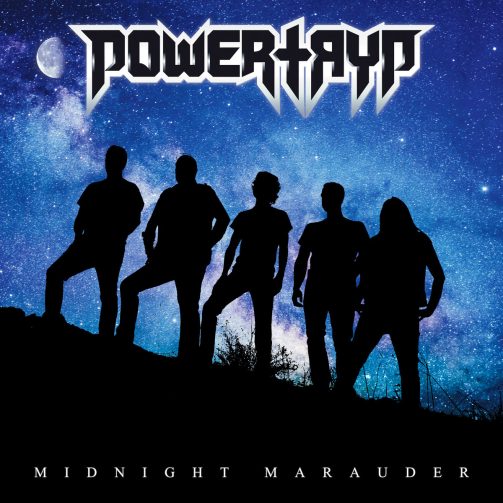