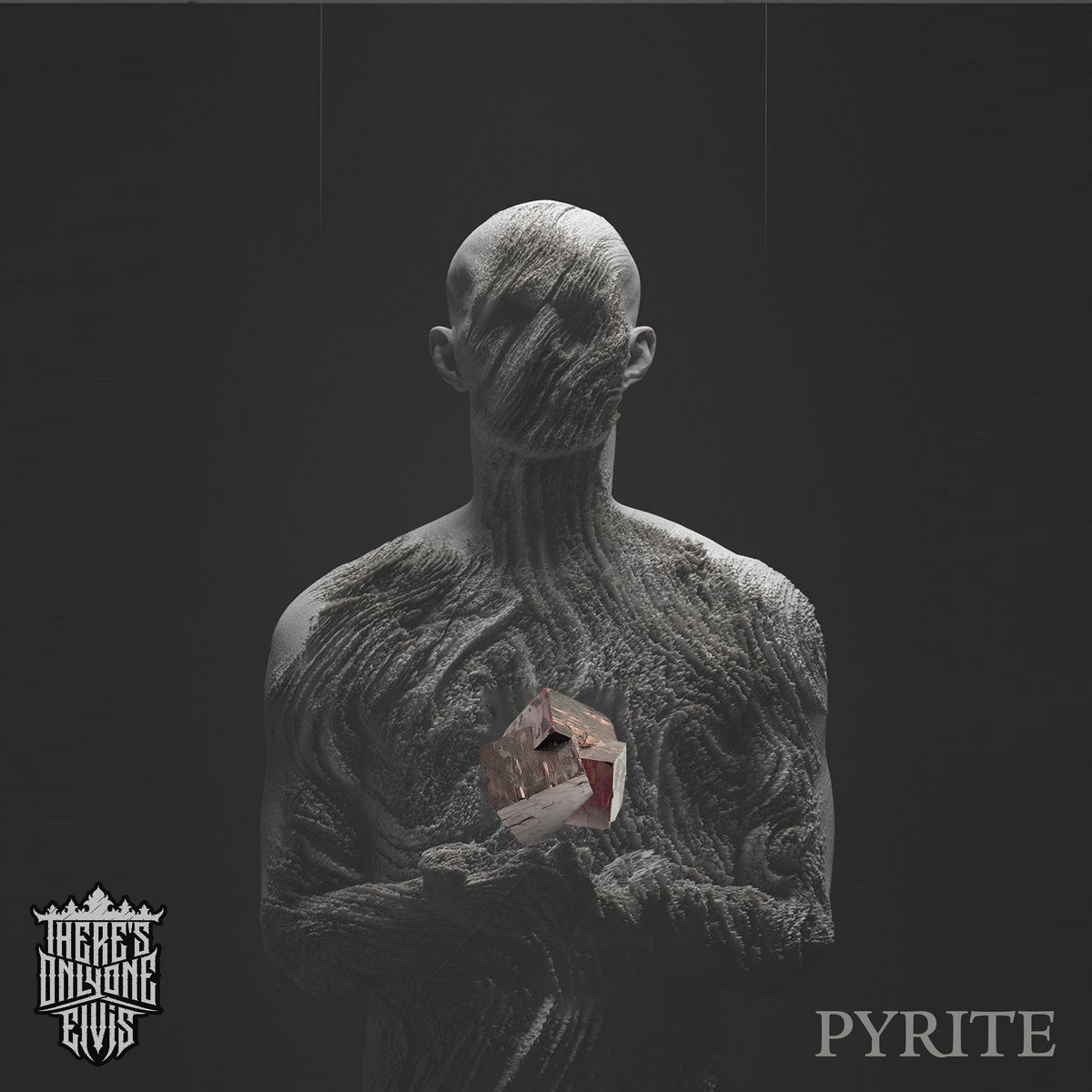 There’s Only One Elvis – ‘Pyrite’ 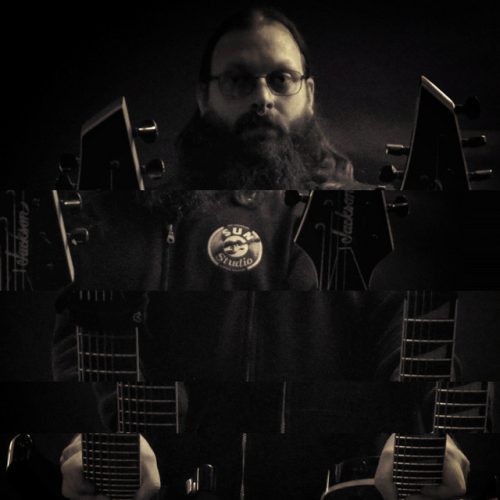 There’s a machine in Germany known as the Bagger 293. It’s a Bucket Wheel Excavator designed for gigantic coal stripmines in the Rhine Valley, and it weighs over 14 thousand tons. Why mention this? Well, it seems something has surpassed it as the heaviest thing on earth; and that thing is There’s Only One Elvis’ new album ‘Pyrite’, which is, at face value, 49 minutes of the most brutal Industrial Metal you’ll have ever heard, expertly mixed to sound similar to an approaching army of sentient chainsaws.

It’s an interesting listen, this, in a slightly awkward and jilted way unfortunately, as the constant intensity is almost nullifying, the lack of light and shade negating the ridiculous intensity of the riffs. This leads to the strange experience of the few moments of break from the crushing riffs feeling empty, hollow almost, and it detracts from the overall immersion in the concept.

This is not to say that the album is bad, as there are some technically incredible moments that require immense natural skill to play to this level. Consider also that this is a one-man project, and the technical difficulty becomes even more impressive. It’s almost a shame that the quality of the musicianship is difficult to focus on in some ways.

Overall, this is an album tailored for the totally devout Industrial Metal fan, leaving anyone else scratching their heads a little and dabbing the blood away from their ears, and yet containing some of the most impressive industrial riffs since a time when Al Jourgensen was still supposed to be alive. 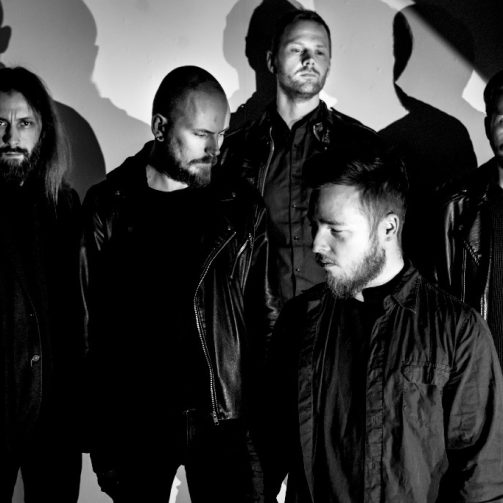