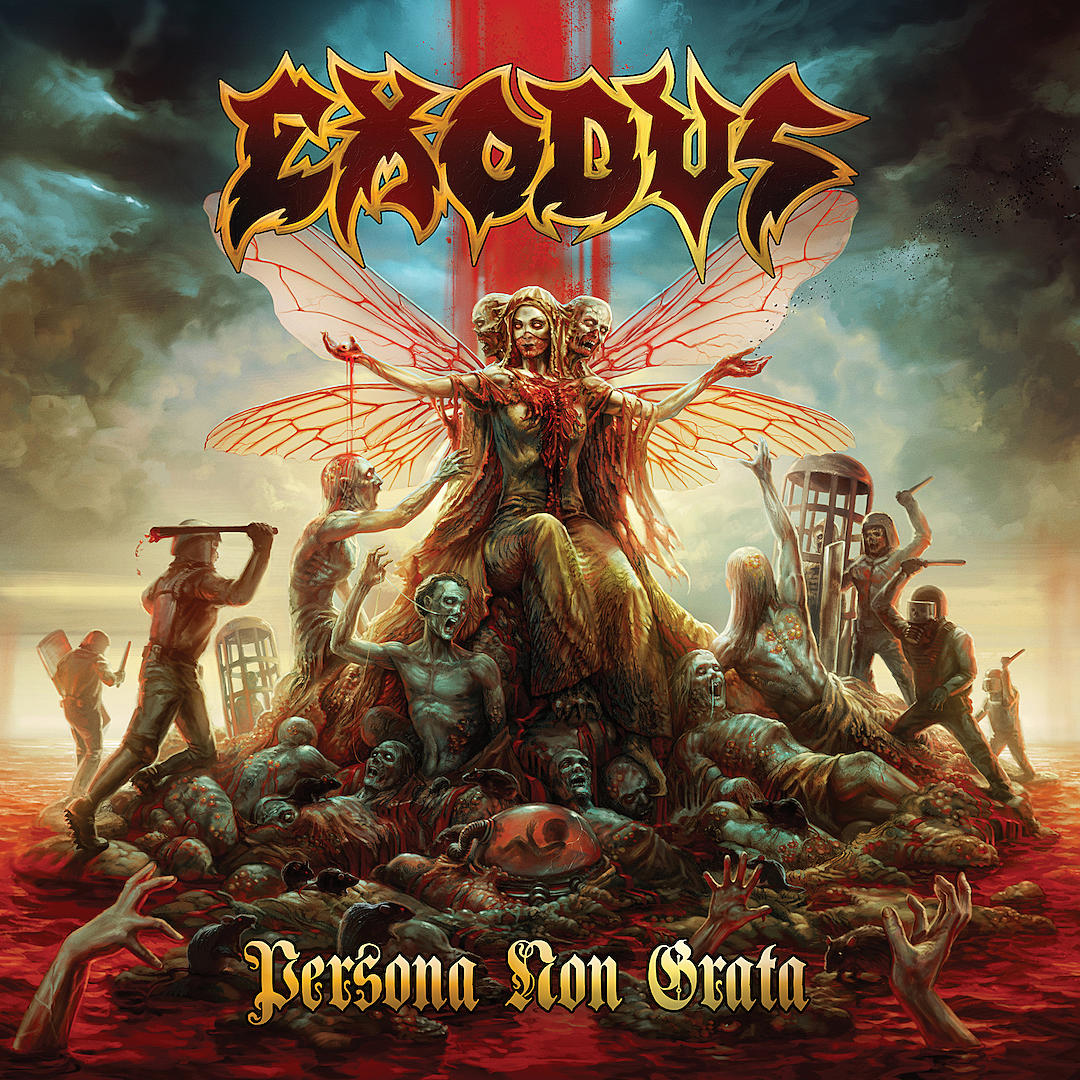 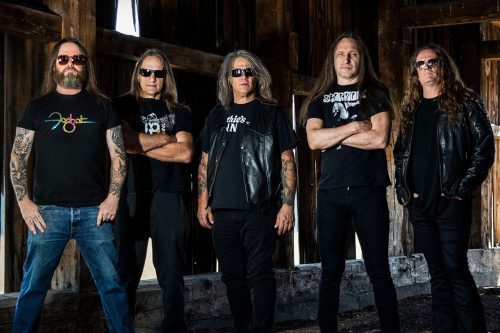 Can you believe that it has been seven years… yes seven years since Exodus released ‘Blood In, Blood Out’, their fantastic 2014 album. This has been because guitarist Gary Holt has been galivanting with Slayer, however, as a band, Exodus haven’t actually been anywhere; the Bay Area legends have been endlessly touring the world waiting for Holt to come home. Thankfully, that has finally happened and we now see the release of their latest album ‘Persona Non Grata’.

Now, we’re not saying that Holt has received some mega-bucks from Slayer, but my god, the production of ‘Persona Non Grata’ is spot on, it is big, professional and hits the listener right in the bollocks before sucker punching them in the face. This album is an hour of face battering, as riff after riff give the eardrums GBH; Exodus haven’t sounded this fired up since ‘Tempo of the Damned’, the band are like a well-oiled machine, pumping away with both Holt and Zetro delivering some of the performances of their career. There are some furious tracks here, ‘R.E.M.F.’, ‘Slipping Into Madness’ and ‘Clickbait’ whilst that Slayer influence has ever so slightly crept in through ‘Antiseed’, ‘The Beatings Will Continue (Until Morale Improves)’ and ‘Prescribing Horror’, the bands most harrowing song since ‘Nanking’ from 2010’s ‘Exhibit B…’

It is late in the year, but Exodus have led a sharp charge towards the finish line and they’re overtaking many of their competitors. ‘Persona Non Grata’ shows that the thrash metal titans are back and they’re going to show everyone around them how it’s really done. It has been said many times that Metallica got the wrong guitarist from Exodus. Good. Because with releases like this under their belt, long may it continue! 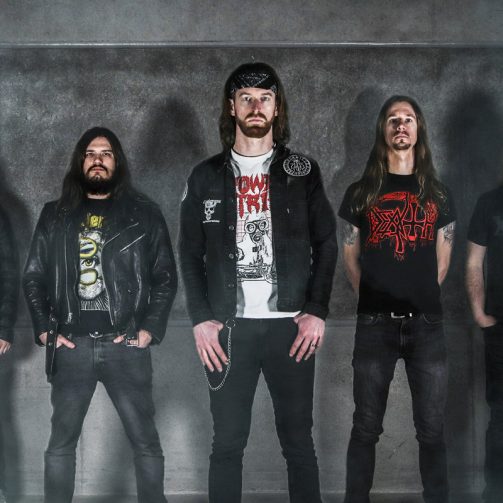