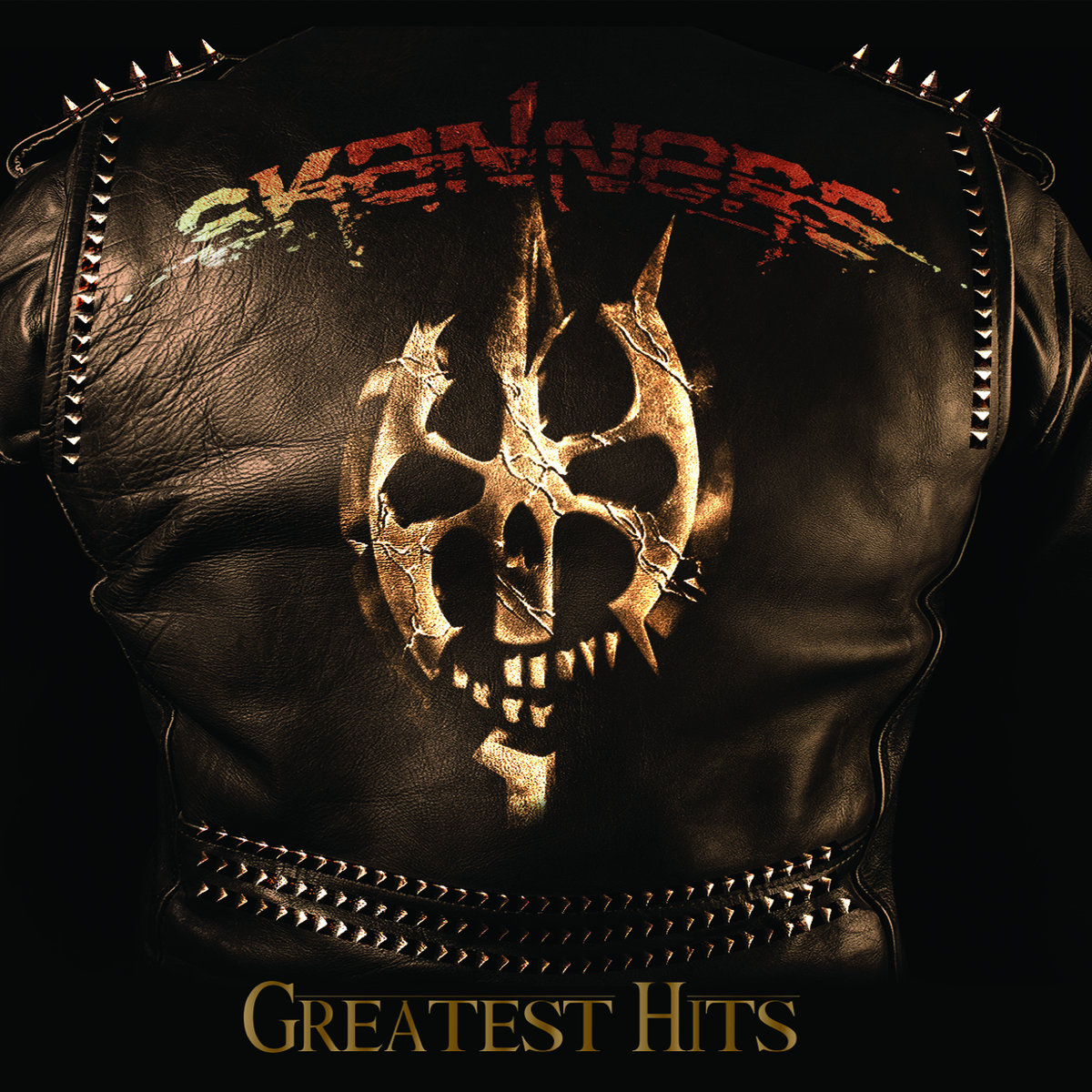 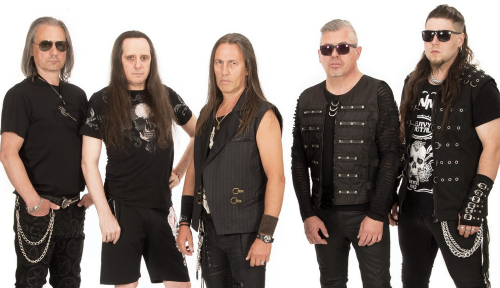 Not all bands can end up as stadium darlings, selling out arenas worldwide. Some bands happily live a cult existence with a legion of die-hard fans who would travel to the end of the earth just to see a one-off show. One such band are Skanners, the Italian cult heavy metallers who have just released their ‘Greatest Hits’ compilation.

You know what, it does exactly what it says on the tin. ‘Hits’ may be a rather stretched term for Skanners, but it does give a large retrospective covering of the Italians career. Much like any other greatest hits compilation, this one gives a great taster of what Skanners are all about; pounding riffs and sing-a-long songs which have all the appeal of Judas Priest and Metal Church, to Primal Fear and Helloween which provides the perfect springboard to initiate any budding metal fan into a great cult band. Furthermore, it is also a decent compilation that can simply be whacked into the car, turned on full blast and slam the pedal down, you damned well that you can’t drive 55 with this playing.

Ultimately, this is a greatest hits album and record enthusiasts often sneer, jeer, and turn their noses up at such a prospect. But they do serve a purpose and this Skanners compilation can be thoroughly enjoyed.

"an actual greatest hits compilation that can be thoroughly enjoyed"
80 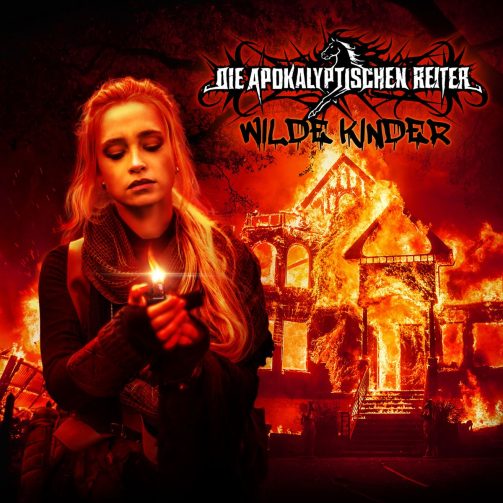