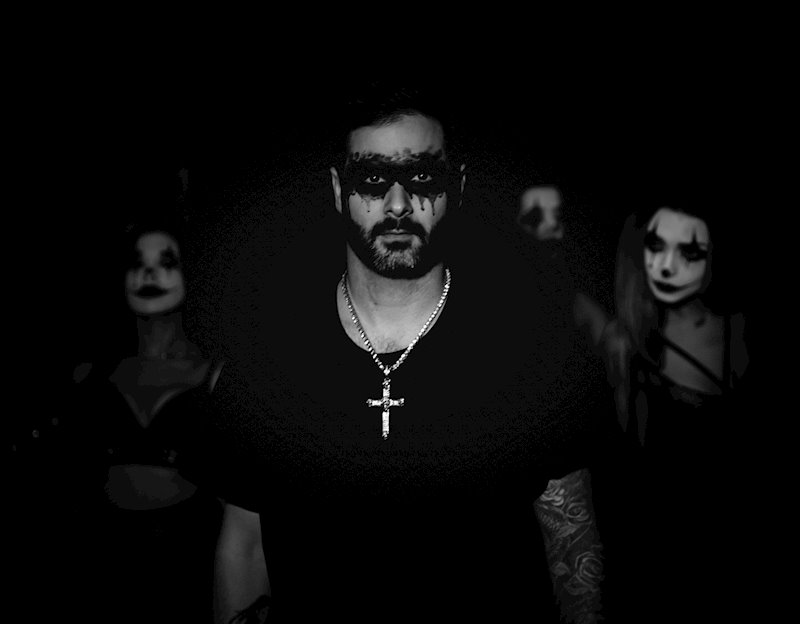 Check out the lyric video here

About Richy Nix
Canadian rap-rock artist Richy Nix defies convention. Embracing the worlds of hip-hop and metal for nearly 20 years from early self-released albums in the early ‘00s to a major label release with Universal Republic in 2010, Richy has found his home with FiXT, the independent artist owned/operated label from multi-genre pioneer Celldweller. By embracing opposing worlds of genre to the dichotomy of his aggressive tone vs his personal mantra “Love, Loyalty, and Respect”, Richy pulls from opposite directions and builds on a wealth of personal experiences and inspiration with an arsenal of emotional power.

Richy makes it no secret that his rough childhood is direct inspiration for his searing, bombastic fusion of hip hop, electronic, and metal. “I got picked on severely in elementary school the small town kids would call me ghetto for listening to hip-hop and the city kids would call me a hick for listening to rock music. I think that’s why I fuse both genres together, it’s genuine.”  His first experience with music was learning to play piano at age five. In his high school days, he met Kannibalistik, a local Windsor rapper, who let him use his keyboard to learn how to play. And thus began his journey of experimenting with producing beats and writing lyrics.

He started off performing horrorcore rap under the name 2iLL which was soon changed to Repulse. Eventually, the final name change was Richy Nix inspired by the novel Killshot by Elmore Leonard. He released his first album entitled No Romance (2003) which was also written and produced solely by him. He also released three mixtapes with other local rappers in Detroit during the same time.

He soon became the #1 unsigned artist in Canada on the Myspace Music charts which led to him getting some attention on major radio station 89X (88.7 FM Detroit/Windsor).  He released his 2nd album called Love (2006), which combined all the styles and skills gathered in both the hip hop and rock worlds. He broke the People’s Choice record on 89X with 21 consecutive wins on December 8, 2008. He released Hell City (2009), and Note To Self EP (2010).

His debut album with independent electronic rock label FiXT in 2015, Fearless, mixed by Joey Sturges (Asking Alexandria, The Devil Wears Prada) was a bombastic testament to triumph over adversity. In 2016 FiXT released Nix’s Fear Me Now, a remix EP that highlights the diversity of Richy’ skills with a line-up of raw talent from all walks of life, from the aggro electronic metal of UK EDM sensation Muzz, to the Venezuelan masked-man DJ Zardonic, and an epic synth mix from FiXT alum Josh Money.

Richy Nix has toured nationwide playing shows with Papa Roach, Saving Abel, The Red Jumpsuit Apparatus, Drake, Ke$ha, Paramore, Weezer, MGMT, Bullet For My Valentine, Godsmack, Rise Against, Deftones, Rob Zombie, Limp Bizkit, and others. In 2012 he wrote the official song of the 2012 PGA Tour, “Superstar (Part 2).”
“I believe that we are at war with Evil and I am one of the good guys and I’ll never give up. I make music to uplift others who don’t have a voice.” – Richy Nix 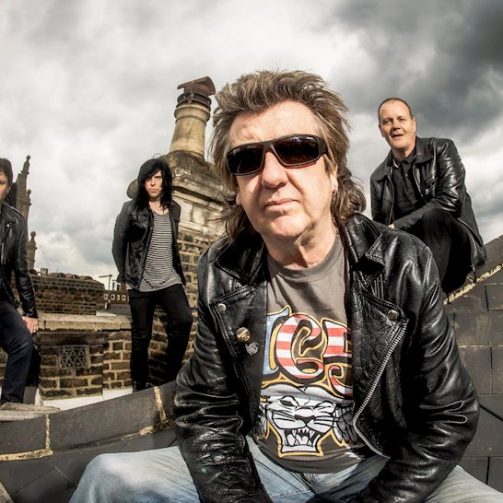