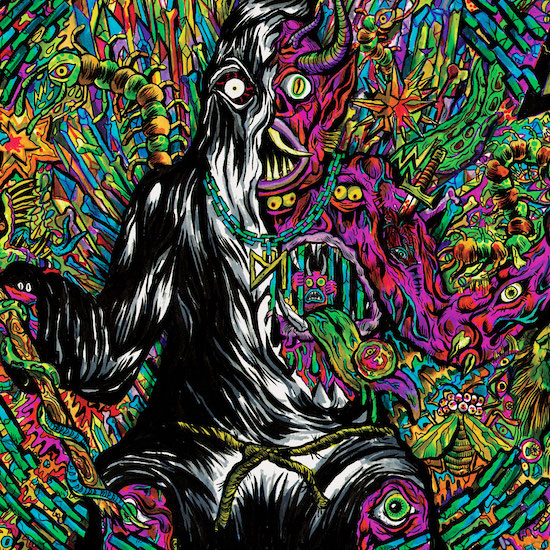 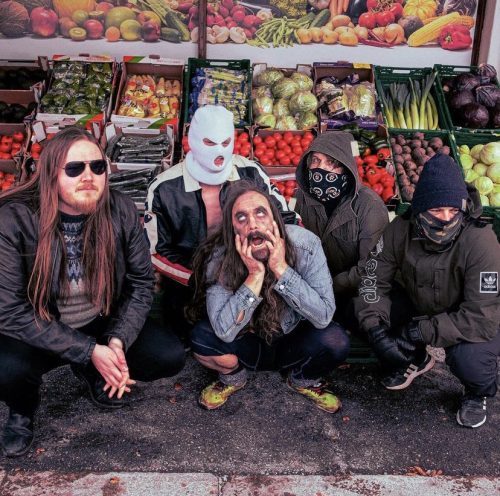 When thrash metal exploded onto the scene in 1983, the impact that those bands would have had was almost inconceivable and before too long, bands had sprung up in their wake taking the thrash metal template and combining it with other genres to make something different. One such genre was blackened thrash, which became thrash’s much darker and rawer cousin. A band ploughing their own furrow within this genre are Drittmaskin, who have released their sophomore album ‘Svartpønk’.

If there’s one thing Norwegians know how to do right, it is black metal, and this is in the blood of Drittmaskin as the band barrel forward with black metal wall of sound against thrash metal vocals to create that wonderful blackened thrash sound. Tracks such ‘Al-Namrood’, ‘Mors nydelige rose’ and ‘Krig’ have all the power and appeal of bands such as Sodom, Hellhammer and Celtic Frost, whilst tracks like ‘Rottekrig’ wouldn’t be out of place on an album by Immortal.

The thing is, when ‘Svartpønk’ is good, it is actually great; it does have a tendency to meander a little bit and can be a little unfocused on what it is doing. For example, one minute this album is pure thrash, the next it is pure black metal and then hardcore or punk and yes, they often meet in the middle and when this happens, ‘Svartpønk’ excels, but more often than not it sits beyond this remit. Thankfully, Drittmaskin have the passion, they have the integrity and with just a little refining they’ll have the full package.

"Drittmaskin have the passion, and they have the integrity"
50 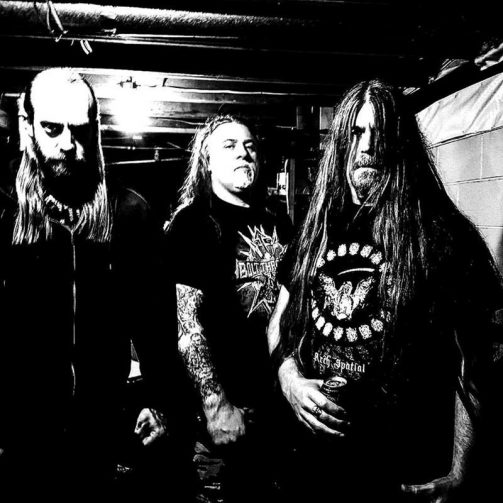