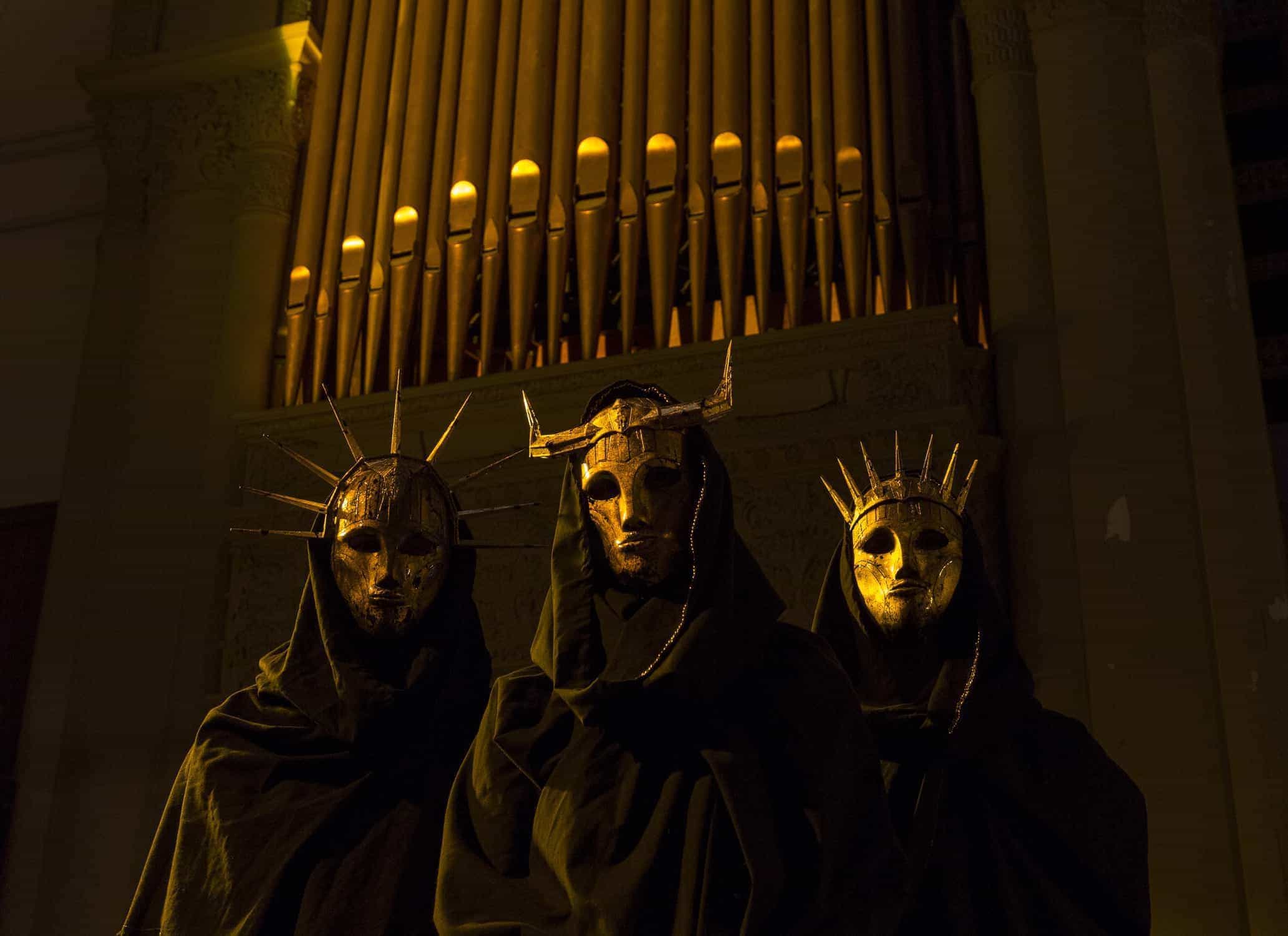 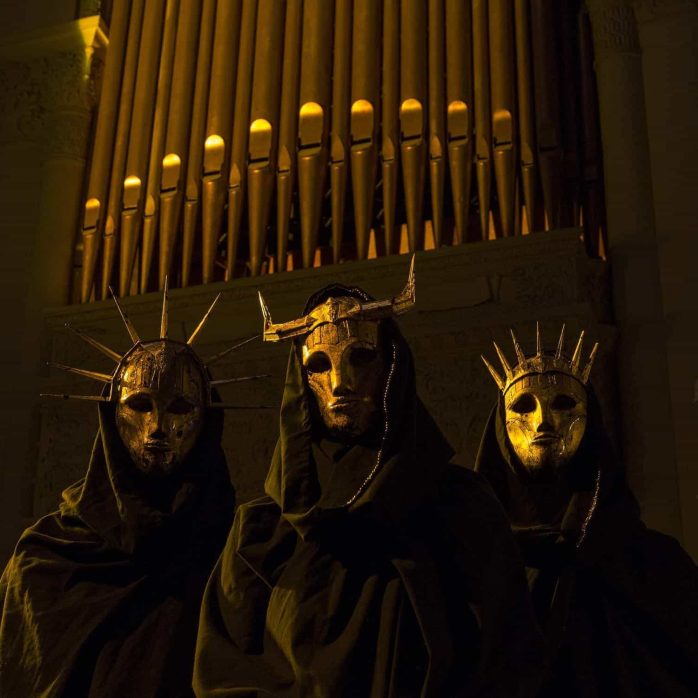 Catching up with Imperial Triumphant

The last time I spoke with the band was July 20th 2020, when I was still with MHF magazine, new album for the band, new magazine for me, so we’ve got a lot of catching up to do…

‘An Evening With Imperial Triumphant’ is a live album. Live albums are usually the cherry on the cake, a celebration of a successful band that has several studio albums and finally issued a live version. How do you define success as an artist?

Success as an artist is definitely a subjective concept. Longevity is my goal.

The album artwork is also heavily influenced by NYC. How would you describe this artwork

to someone who has never seen it?

It’s worth buying the vinyl just to enjoy the extreme details of this colossal work by Zbigniew Bielak.

You are on tour as we speak. How is that going? Any iconic moments to share with us?

Every show has been spectacular. Turnouts are fantastic and the crowds have been wild.

I’ve heard of a champagne baptism ritual. I’m intrigued. Tell us about that, please!

This is something that you will have to experience in person. The Imperial show is not one to be missed.

Champagne is great but as a coffee addict, I can’t help but ask about the coffee you released as a part of your box collector. How involved were you in the creative process?

Check this video to find out:

What’s on the cards for the band after the tour? Any exciting plans to share?

Live album drops this month via Century Media records. New album will be out next summer and many many tour dates. Hope to see you there. 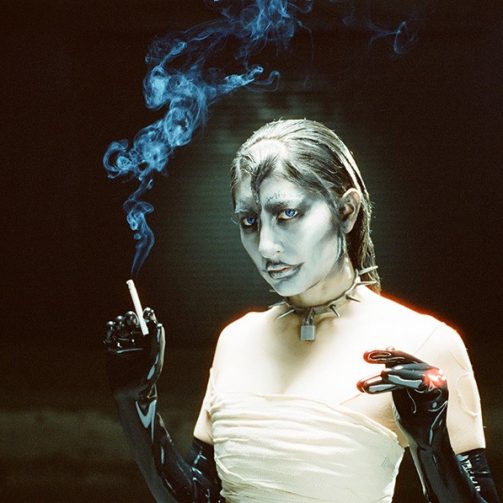