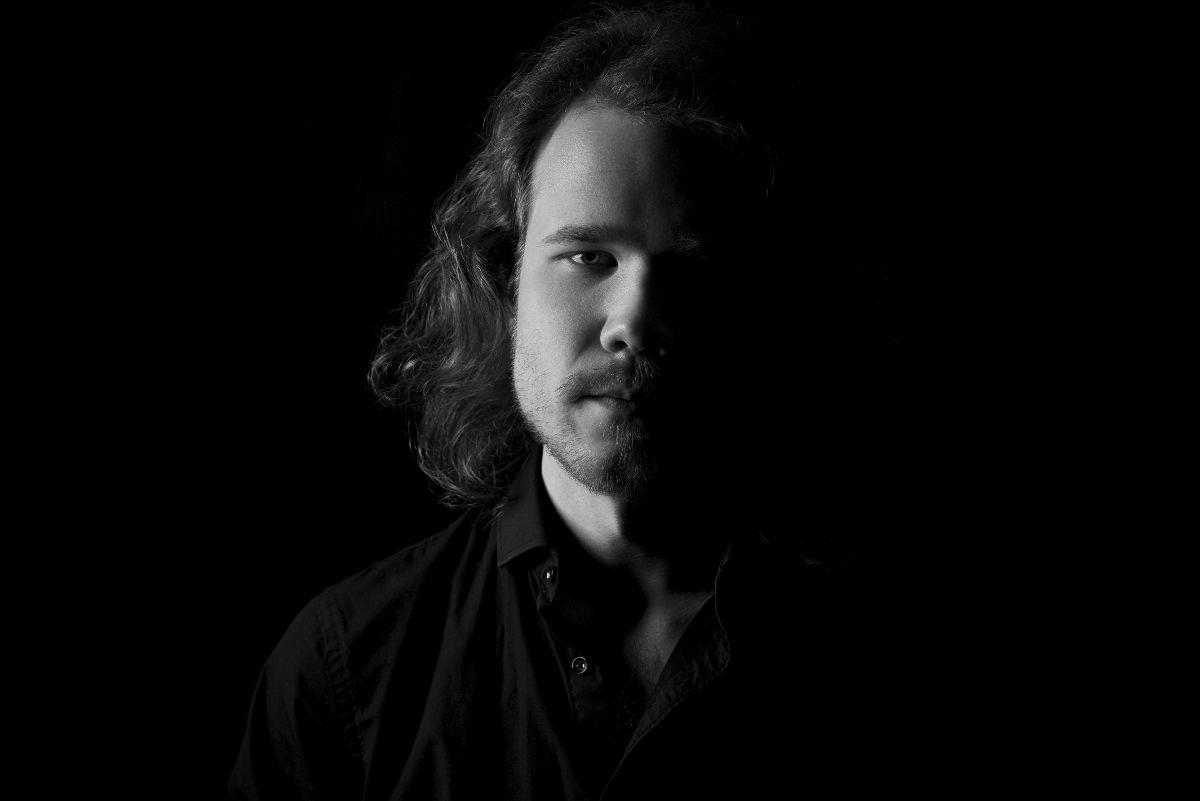 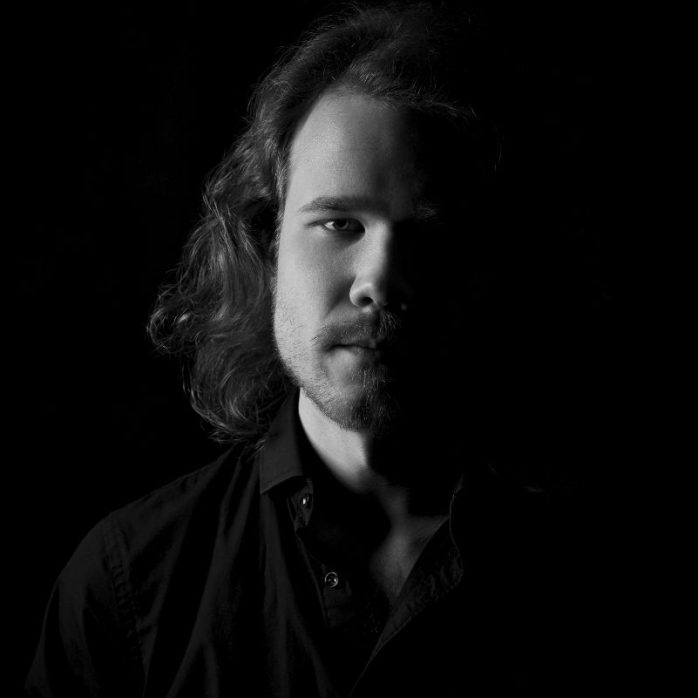 Following on from the sublime ‘Something Real‘ and the fragile beauty of ‘Empty Dream‘, Amsterdam’s Burntfield recently presented the third and final single and video to be taken from their forthcoming album Impermanence.

‘Trust In You‘ is an effervescent track, overflowing with rich melody and dancing rhythms that reveals another side to Impermanence’s complex character. Exquisitely performed and yet so easy to listen to and enjoy, ‘Trust In You’ epitomises Burntfield’s warm, melodic take on modern progressive rock.

We grabbed the opportunity to connect with the band and learn a bit more about them.

1. Sonarworks SoundID Reference (formerly Reference 4): A calibration software for studio monitors and headphones. The headphone edition is a must for always having a reliable reference sound on your headphones, wherever you are. The software supports an increasing number of headphone models. With this you’ll listen differently!

2. Headphones: Linked to the previous one, own good headphones, preferably different ones (open/closed etc.) for different situations and uses.

3. Audio interface: One that fits your needs and budget of course (smaller/bigger, more/less connections and features), but I’d say most musicians will benefit from owning one, and all its creative uses for from recording at home and on the go to performing live with electronics with your laptop or tablet.

4. Long jack-jack cables and/or female-female extensions: When you perform anything anywhere with electronics, having that extra length available comes in handy more often than imaginable.

5. Gaffer tape: a lifesaver that fixes and secures everything.

I enjoy listening to and checking out new soundtracks, especially the more ambient/atmospheric ones, so included are a few different ones from influential film score composers that have recently been playing on repeat. From Ryuichi Sakamoto’s vast discography of soundtracks and beyond, the ethereal Proxima soundtrack from 2019 has something truly special and magical to it. The Icelandic composer and producer Snorri Hallgrímsson’s new single Sandlóa is introspective, evocative and utterly beautiful, and the whole Landbrot II EP, that releases on 19 November, following on from last year’s Landbrot I is sure to be breathtakingly beautiful moment in music. 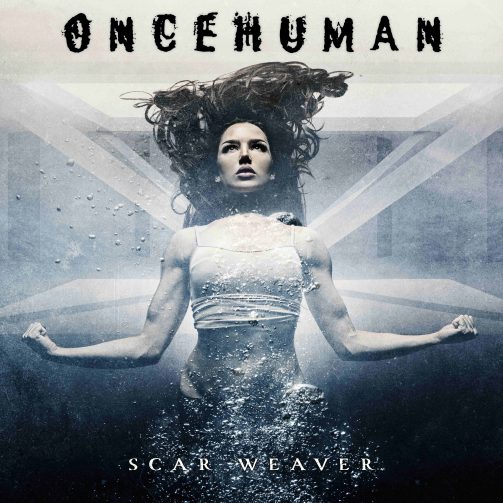