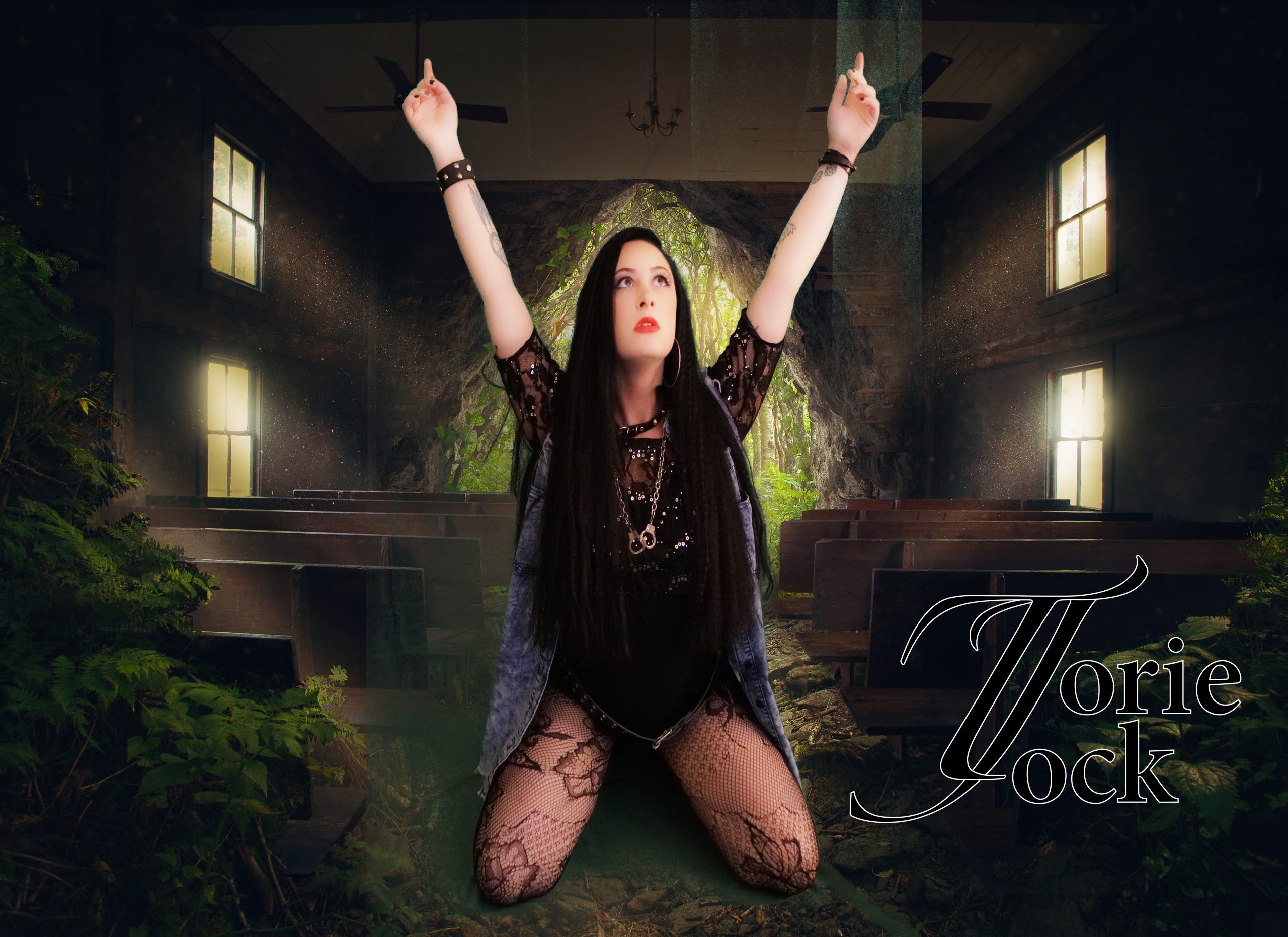 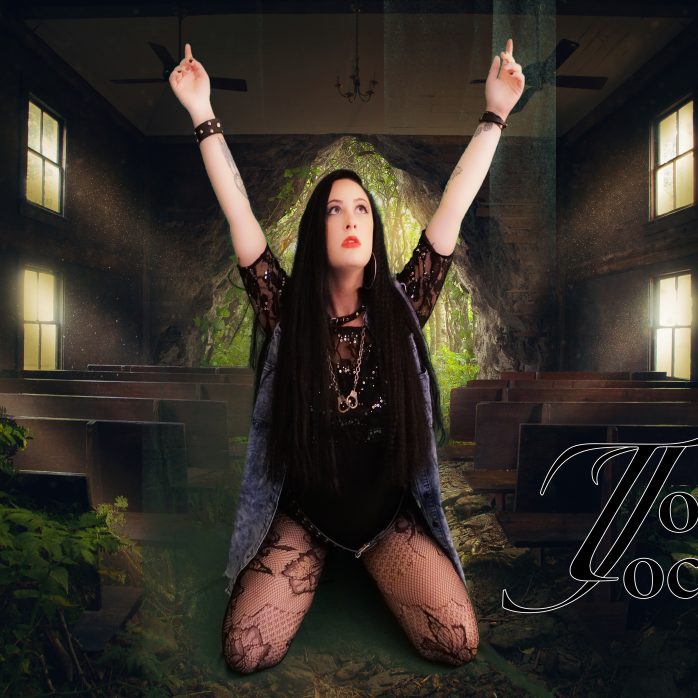 Questions on the Go | Torie Jock

Torie Jock started in the performance industry at just one year old. Torie started out dancing and modeling and then quickly became involved in many aspects of the industry. She competed at numerous dance competitions, being sent to nationals multiple times. Torie started singing and acting at nine years old, and she has been writing her own music since she was old enough to write. Torie has been in many theatrical performances, playing various roles, from starring roles to supporting. Catch Torie in many film roles, including but not limited to Dani in the film series “Stay Outta Trouble” (2021), which she also wrote and co-directed; Rachel in the upcoming feature film “Horny Teenagers Must Die” (2022); and Jasmine in the feature film “Illuminate” (2021). Torie has written many plays and film scripts and continues to do so. She has directed multiple shows, starting at the age of sixteen. She co-founded a production company called JCMT Productions. Torie released her first album of original music, “The Journey,” at the age of fifteen. Her second album, “Let’s Try This Again,” was released when she was seventeen. Following that, her single, “Wedded Bliss,” was released shortly after she graduated high school at age eighteen.  At nineteen, she finished and released her album, “Tears on the Table.” Her newest album, “Damaged Goods,” will be released soon (2021) with a single off of the album, “Outta Control,” available worldwide as of 07/09/21.

We got to ask her a few Questions on the Go:

Hey! I’m Torie Jock and I am stoked to be talking with you today! In a single sentence, I would say, rock and fricken roll, baby! Is that technically a full sentence? My English teachers will be very disappointed in me for not knowing … LOL!

My latest project is my brand new album, Damaged Goods, that was released on November 5th worldwide! The album was co-written by me and my manager, Eric Gynan, of Leaving Eden. The album was also signed with Dark Star Records/Sony/Universal Worldwide Distribution! I am always writing and working on new material.

I want people to be able to connect with my music on a personal level. My material is very personal and true to me and my life. I also have some fun songs to rock out to that people can have a kick ass time listening to!

I have so many influences that it’s hard to narrow it down! I would say that Joan Jett, Cher, Alanis Morissette, and Amy Winehouse shaped my sound and shaped me into the artist I am today. But I came out of the womb on this very path.

Europe. I have never been, but I have heard the music scene is pretty awesome there!

I am constantly writing, but there is a gut feeling that I get when I know a song is ready. It’s hard to explain, I just feel it. Sometimes I read what I write and can’t figure out why I hate it so much … LOL! Even though I thought I was feeling it at the time of writing it, I just can’t back it. I just have to have that feeling of knowing it’s ready and that I want it out there.

We are always laughing about something at band practice. My most hilarious memories are when my guys try to “Weird Al” my music and covers. Turning the lyrics into something totally ridiculous and singing it in some dumb voice … LOL!

I just want to play as much as possible. Getting out there, meeting people, and doing what I love. Playing music. 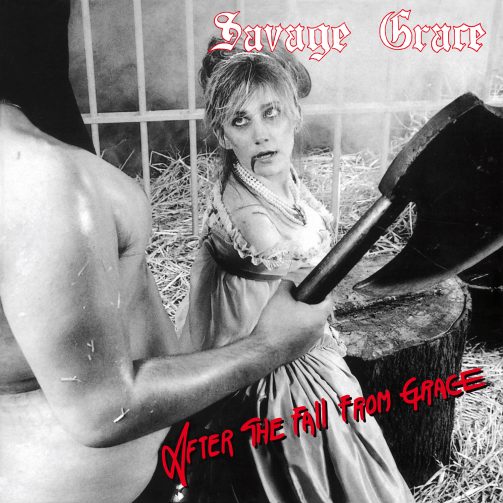