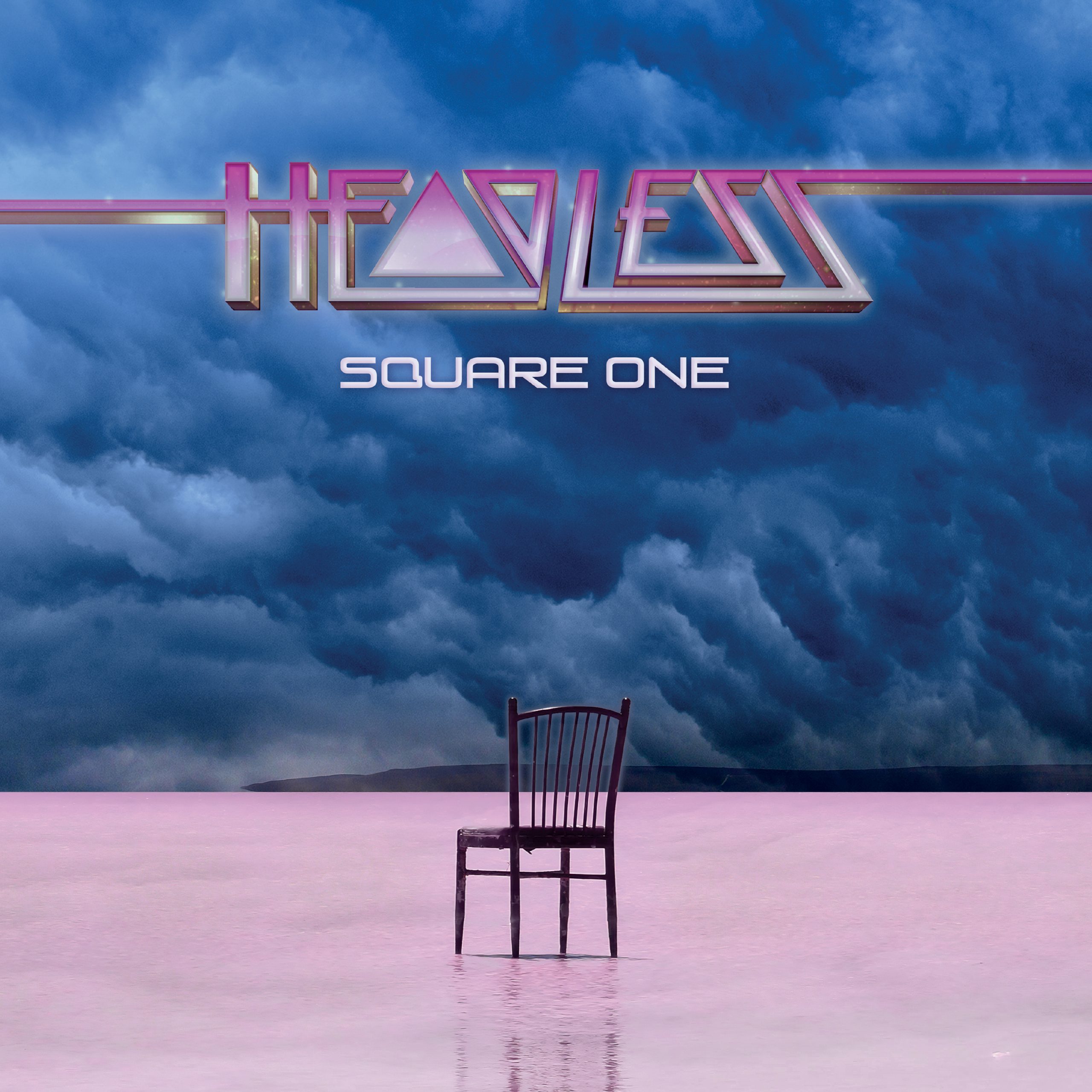 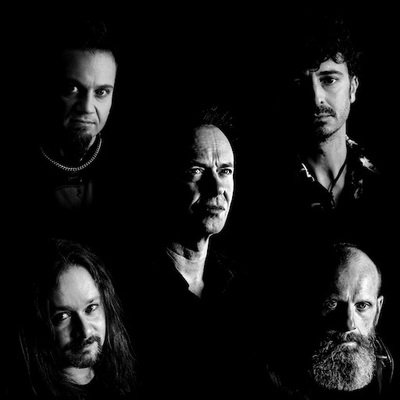 Sometimes a band’s name says it all; the listener knows exactly what genre the band are going to play immediate from this name. How very surprising it was when Headless are not a death metal band and instead play a wonderful blend of modern hard rock into a mix of progressive rock and metal with the release of their latest album ‘Square One’.

What can be said of ‘Square One’? This is an album with a pristine, calculated and even clinical production that is akin to the progressive vibes that Headless pursue. But, beneath this very sheen is a bubbling undercurrent of hard rock dying to get out and it is this which drives ‘Square One’ forward giving the album some balls that may have been otherwise neutered. This does mean that tracks such as ‘A Leaf’s Flight Path’, ‘Tail Down Low’ and ‘Backseat Rhythm’ have the enjoyable groove of Thunder and Tyketto but without the throwaway quality of it. There’s even a very good, if not odd song choice, cover of ‘Two’s Up’ by AC/DC. Yet, throughout this release there is an overarching sound that would appeal to fans of Redemption, Evergrey and Fates Warning, particularly the latter’s later work and any fan of ‘Theories of Flight’ and ‘Long Day Good Night’ will thoroughly enjoy this released.

Headless have released a very good album that fans of hard rock as well as progressive rock and metal should definitely have a dig for, it is thoroughly worth it. 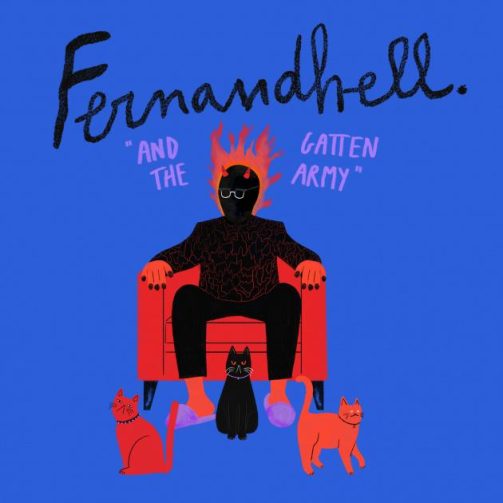 Think about a 45 old Nick, trapped at home with six cats and one guitar.