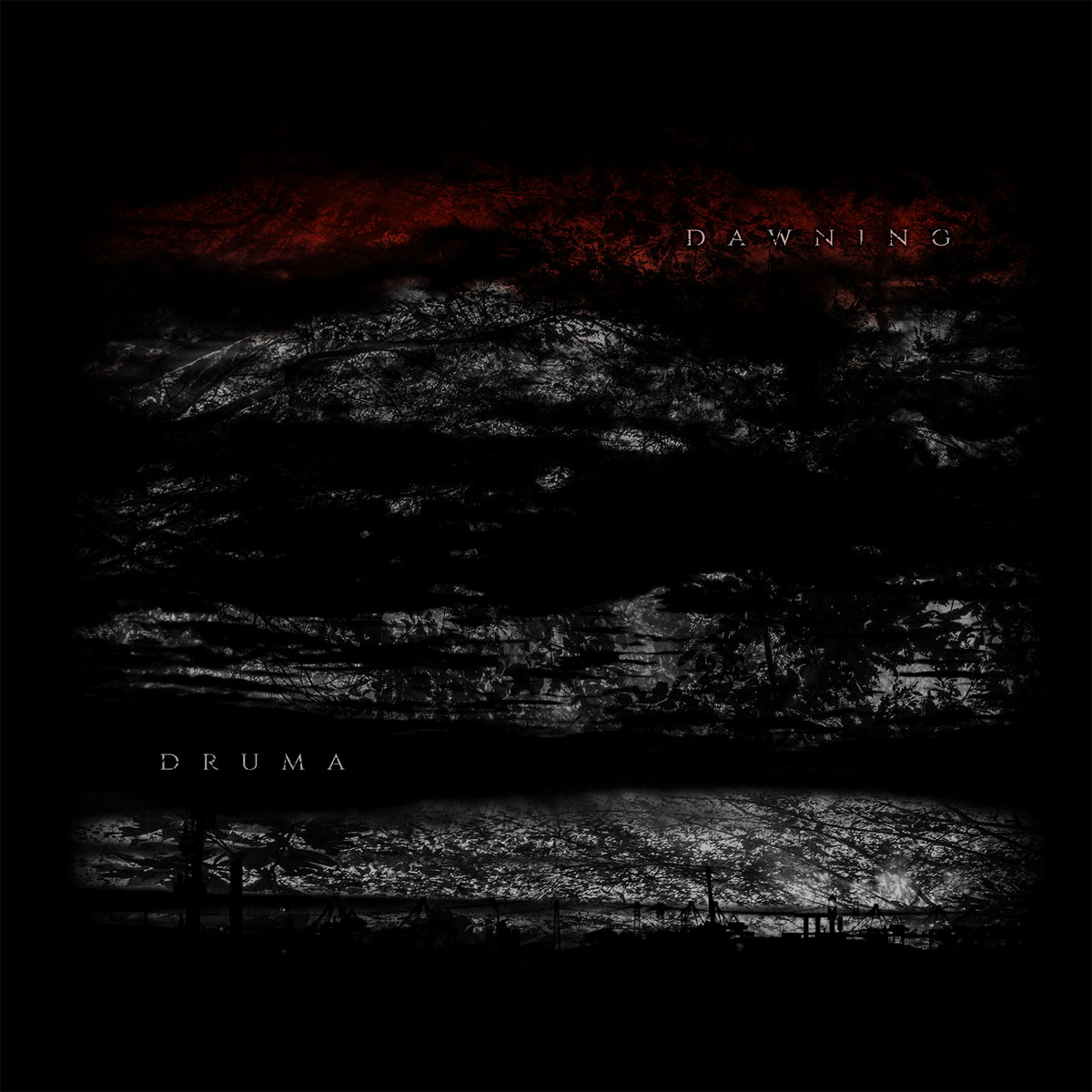 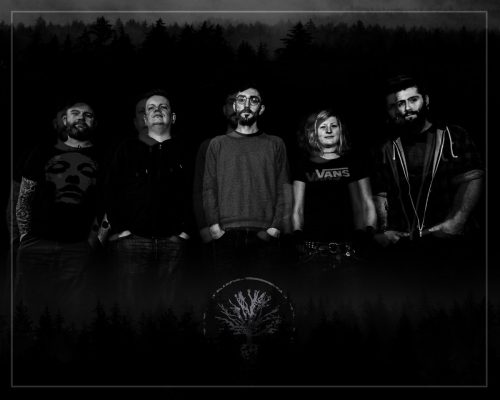 Hamburg’s Druma are here with “Dawning”, just under 40 minutes of deeply affecting, almost cinematic, Black Metal. This comes in just four tracks; “Infestation”, “Home”, “Grey” and “It is Time”. Together they may give you the sensation of the skin creeping up the back of your neck, and a deeply unavoidable need to search Spotify to see what else they’ve released.

“Dawning” is a statement of intent for every one of its 38 minutes. No sonic stone is left unturned in an (almost) constant barrage of sound, from the delicacy of moments with Solstafir-esque chiming guitar and real piano, to Isis stylised brutal and crushing instrumental tuttis. And despite the hide and seek game of references, the thing they sound like the most is themselves. The sound of Druma is a shape-shifting chimera of influences not daring to dominate, a “gestalt entity” that takes the elements of many to form a unique singularity of form. Where a seasoned listener might wish to impose a genre or characterisation, Druma just allow the atmosphere and power of the songs impose above all else. Post Metal is where the majority of the music lies, the moments where it takes flight into other idioms are possibly what defines the band as being something just a little bit special. Largely Sludge speed and deliberately ponderous instrumental interludes do give the listener a very strong suggestion that Druma have an admiration and love for the pioneers of the ultra “Post-Fucking-Everything” Cult of Luna in debut album mode, the tonal palate they employ however displays hints of everything from Oceansize to Year of No Light to early era Mastodon.

It’s not about all that though, is it? Trying to pin down a sound might help you decide to try a band because they are along the lines of someone you already like. That process doesn’t tell you how it feels to listen to a given piece work. And that in itself is the defining character of Druma. I didn’t once consider the technical aspects of the music until the time came to sit down and write about it.

And that’s why it should be in your collection. 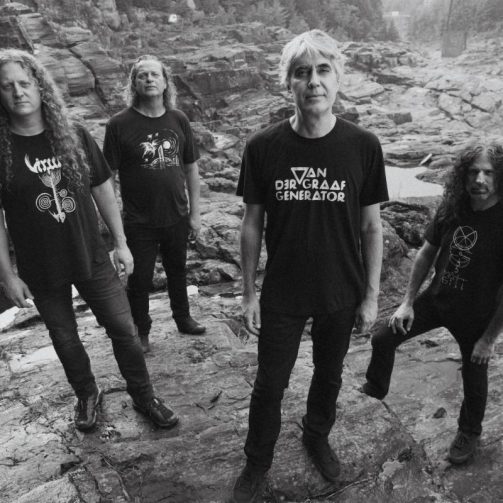