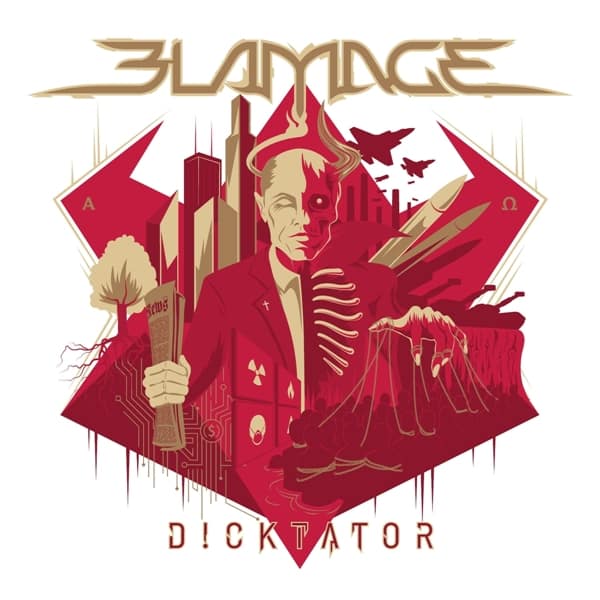 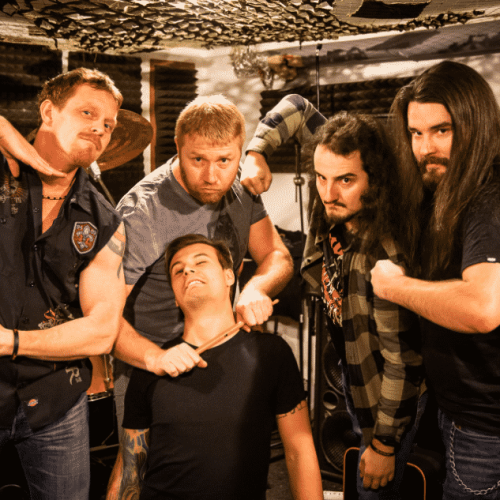 Let’s face it, metalheads have known for decades that languages are no barrier to good, well-crafted music. One band that sing in their native Czech tongue are Blamage who continue present their furious brand of heavy metal with elements of thrash for their latest album ‘D!cktator’.

One thing is for certain, this is an album which does not let up; there are no breaks on the metal train as Blamage pound the anvil over and over again until the listeners eardrums are nothing but a bloody pulp. Yet, this is not a band which worships at those old school altars, this is a contemporary metal album, as well as thrash, it also incorporates elements of both groove and alternative metal which gives ‘D!cktator’ a wide demographical appeal. Tracks such as ‘Galaxie touhy’, ‘Vitej v pekle’ and ‘Zrcadla’ have all the appeal of Faith No More, Suicidal Tendencies and Sepultura as Blamage explore a range of deliveries from gang vocals, through raw rasps, hardcore rants and modern growls.

However, this wide demographic may be the albums undoing; although these tracks actually work very well, they could appeal more to the playlist shuffle generation rather than those dyed in the wool metalheads who prefer a full running album that doesn’t quite jump from sound to sound. Yet, with ‘D!cktator’ each song is delivered well and professionally and there is more than enough energy for the band to be carried into the next century!

"‘D!cktator’ is delivered well and professionally"
60 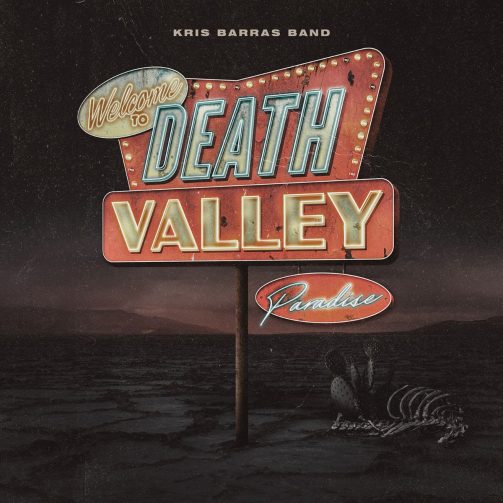