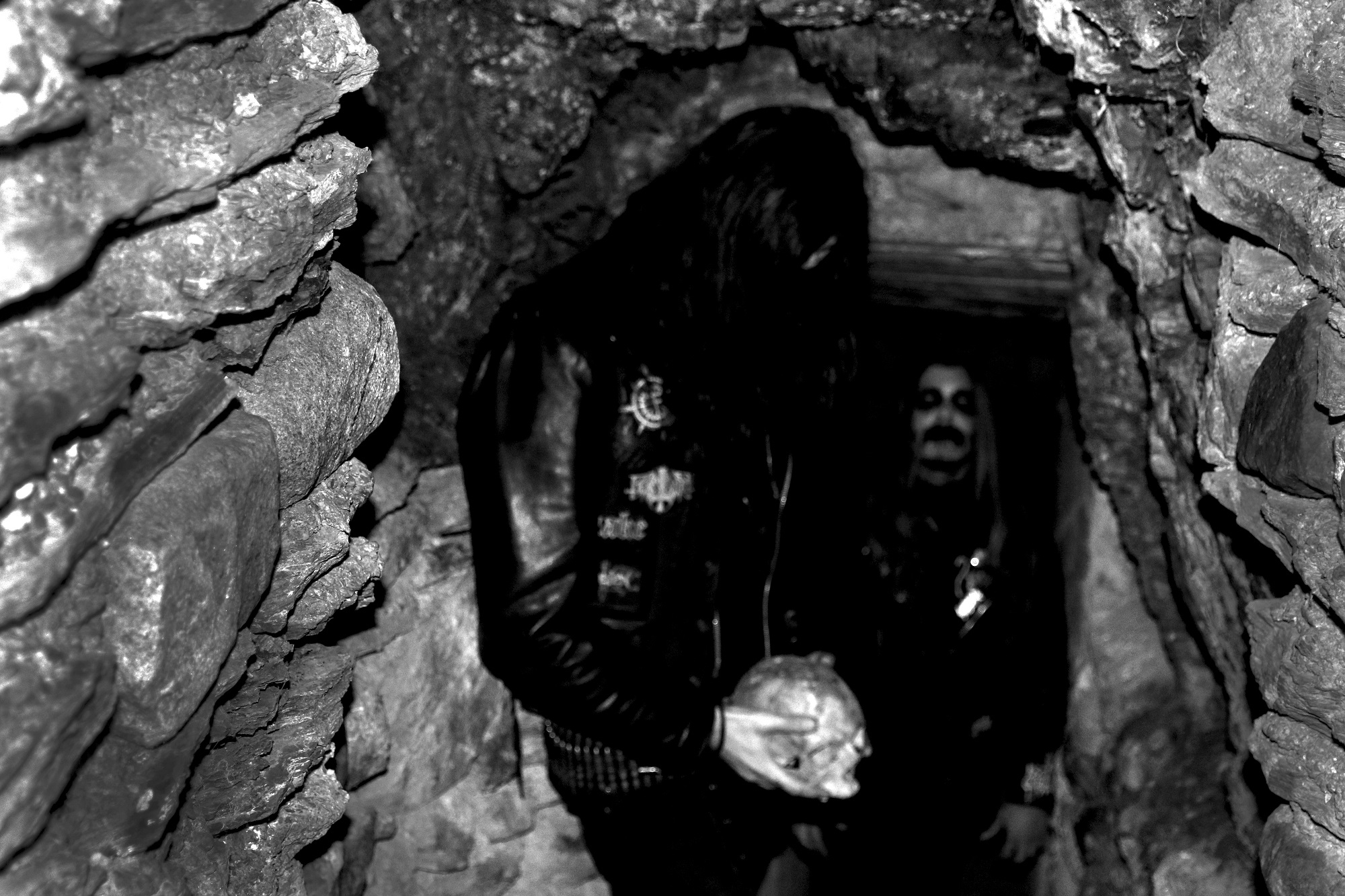 Signal Rex is proud to present Beyond Death’s Throne‘s striking debut mini-album, Haphazard Ethos, set to be released internationally on December 17th on CD format, with vinyl to come later in conspiracy with Norway’s Duplicate Records.

Hailing from the thriving-yet-oft-overlooked Spanish black metal scene, Beyond Death’s Throne were founded in 2018 in Llavorsí, Catalan Pyrenees by Kzanhagr and M.Ptah.Smrt, members of Arkhaeth, Necroracle, and other related projects. The duo’s debut recording, Haphazard Ethos, comprises four epic tracks for a total of 27 minutes, praising and hailing those who still believe that the past is alive, and will certainly live forever in the dark and torturous mind of Beyond Death’s Throne!

Indeed, Haphazard Ethos is the “new” sound of OLD, as it draws moonlit power from ’90s black metal’s most revered tomes – be they De Mysteriis Dom Sathanas, Storm of the Light’s Bane, or The Shadowthrone – but shines illuminating light in those craggiest corners, those corridors of the self and soul few dare to tread, nevertheless all in strict obeisance to (and reverence for) the occultic powers of the Beyond. But, familiarity or none, Beyond Death’s Throne exude a robust ‘n’ rippling physicality that puts this debut mini in a much larger landscape – one where the band are but beginning their ascent to the throne…

Haphazard Ethos is inspired by the deepest fact of this earthly life: DEATH. Focusing on the haphazardly world of the culture’s spirit, the lawless path and the necromancer wisdom, allow Beyond Death’s Throne to guide you to grand wisdom!

Begin heeding that guidance with the brand-new track “A Threshold of Harrowed Chants” HERE at Signal Rex‘s Bandcamp. Cover and tracklisting are as follows: 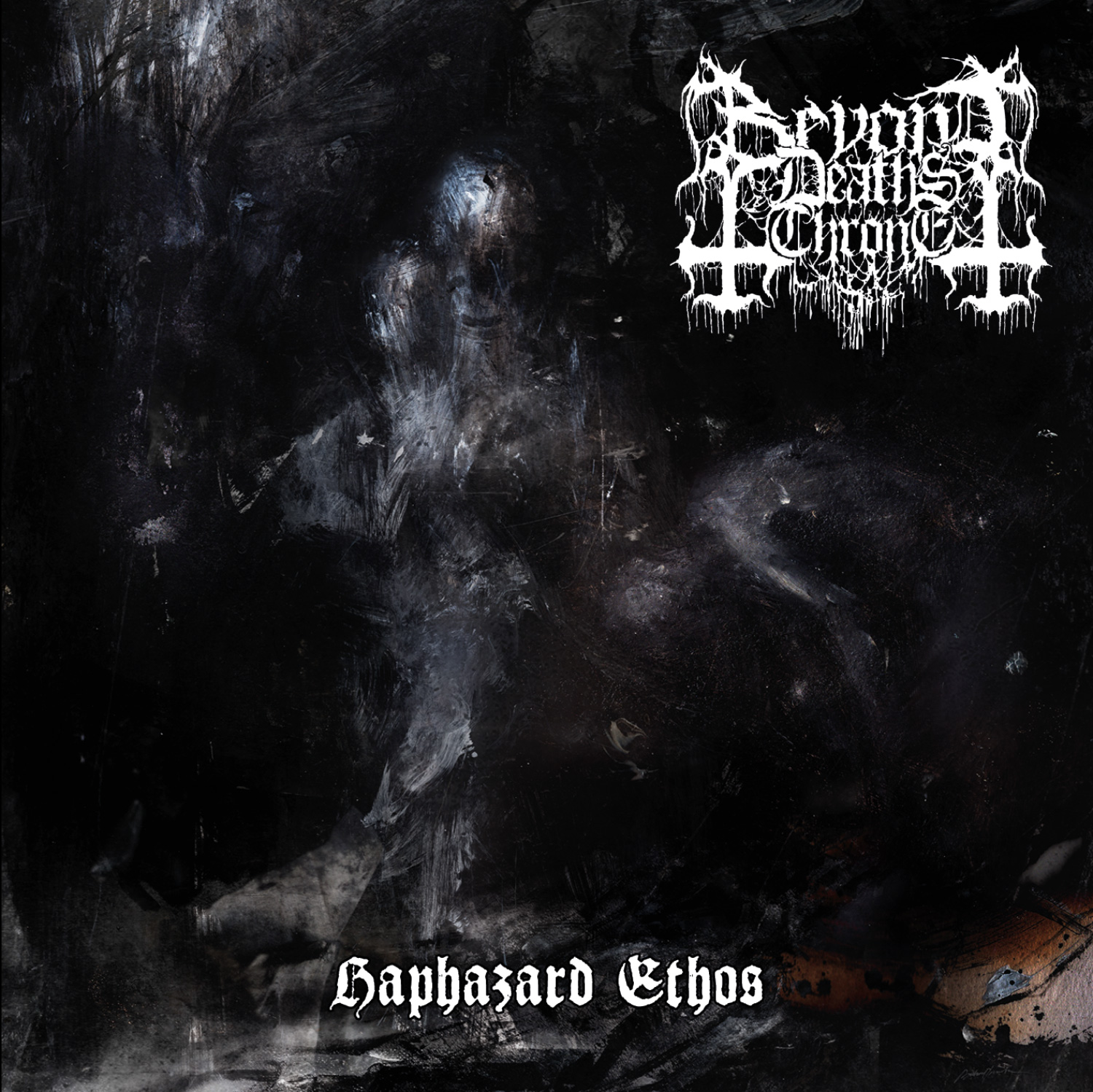 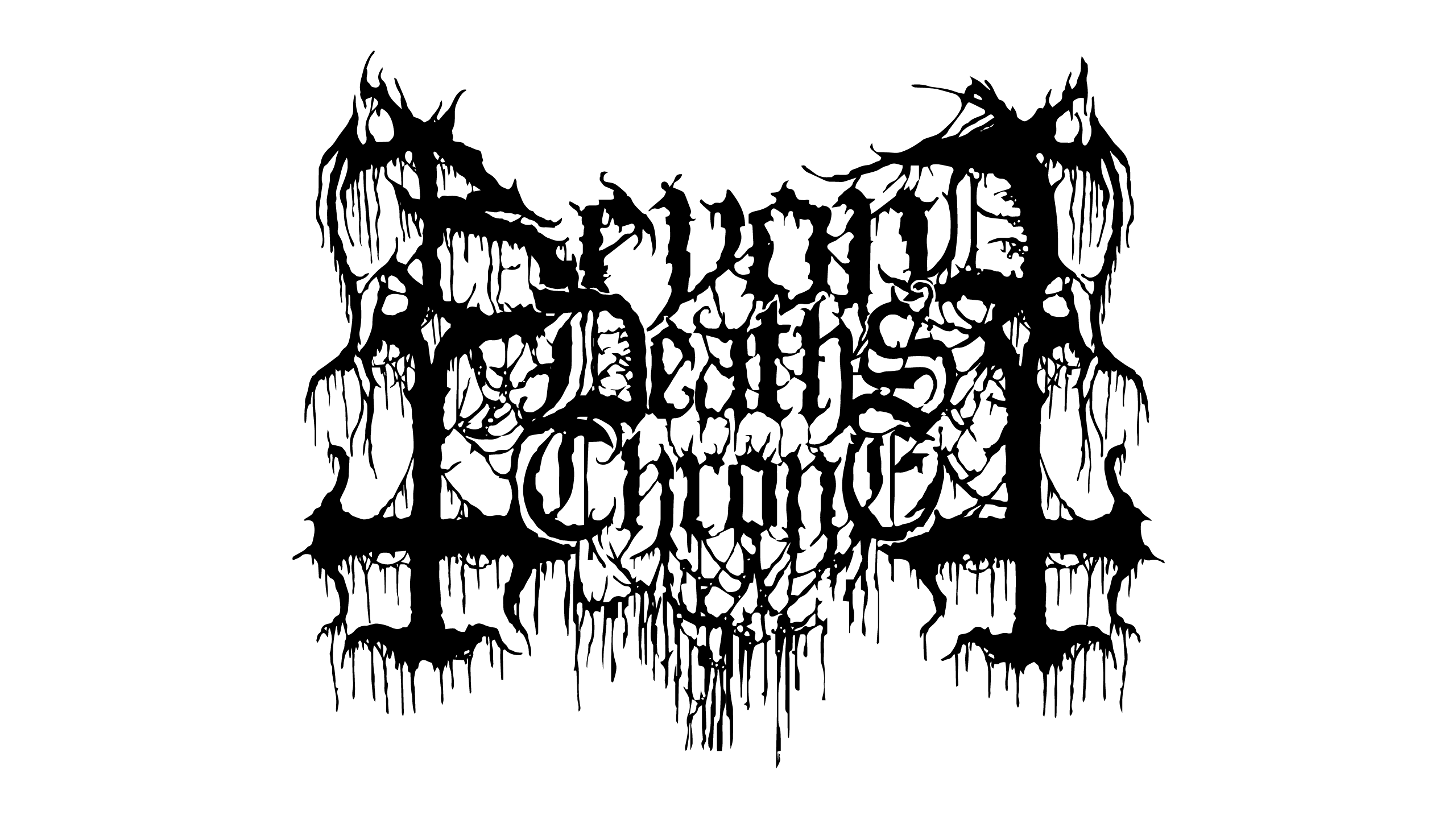 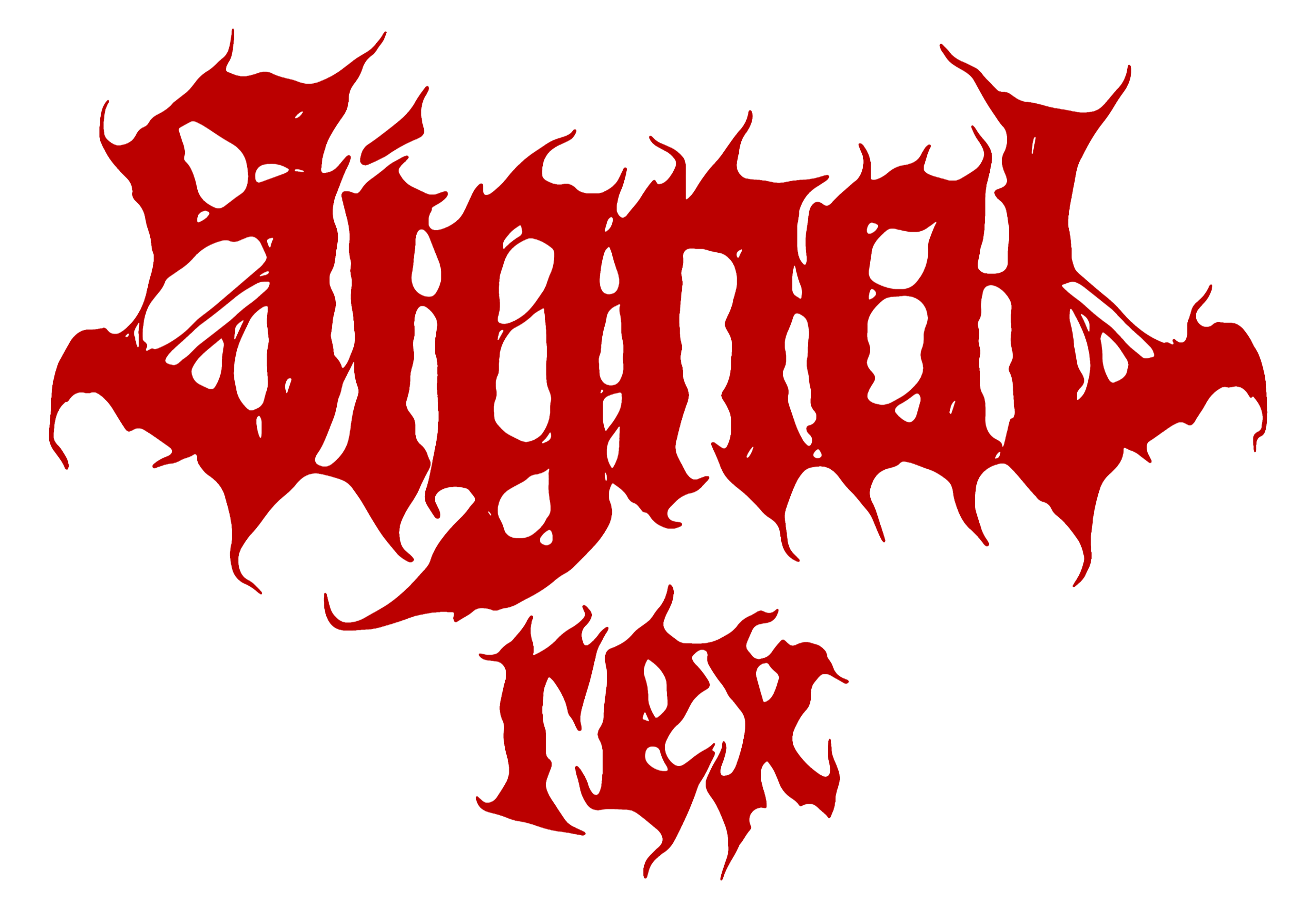 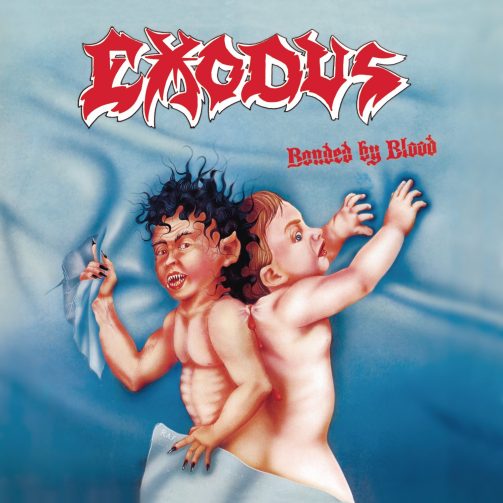