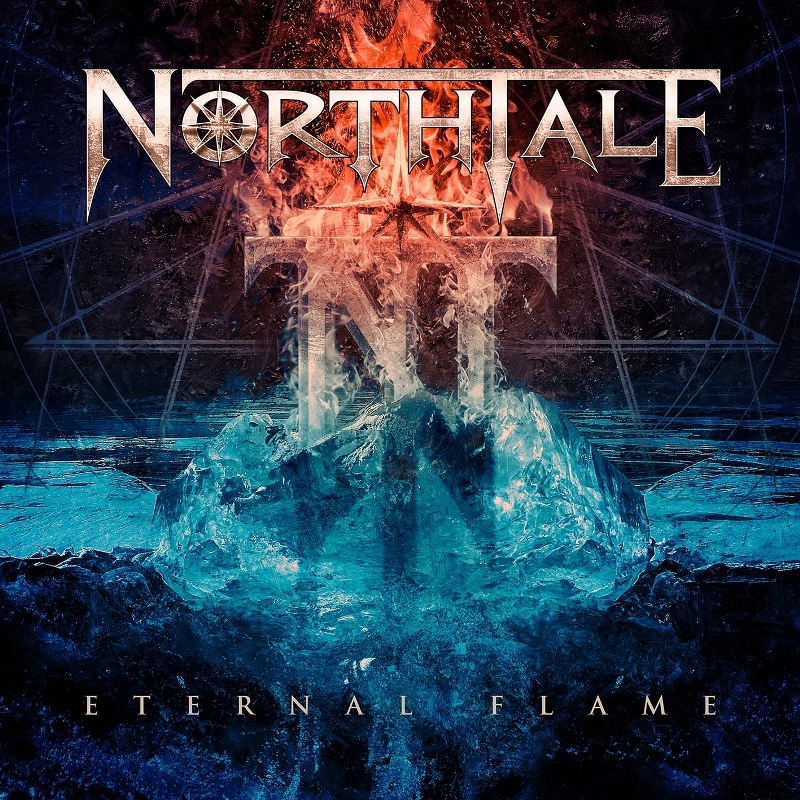 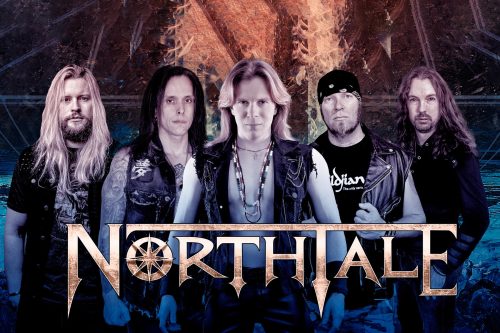 Cheese goes well many things, but most importantly it goes best with power metal and with the genre it almost forms the bread and butter of the movement. Back in 2019, NorthTale released their debut album ‘Welcome to Paradise’ with all the cheesy goodness that has come to be expected from Euro power metal and this year has NorthTale returning with their latest album ‘Eternal Flame’.

Now, NorthTale’s debut album was excellent and it was always going to be one monumental effort to even match those standards, but somehow with ‘Eternal Flame’, NorthTale have come up with the goods. The compositions here are actually leaps and bounds ahead of its predecessor and this partially aided by the new vocal talents of Guilherme Hirose who has helped temper the cheesy Euro pop vibe of the debut album into a stunning power metal masterpiece. Tracks such as ‘Future Calls’, ‘Midnight Bells’ and phenomenal ‘Wings of Salvation’ have NorthTale reaching echelons that they have never even touched before having all the hallmarks of Stratovarius and Sonata Arctica as well as Power Quest and Helloween. However, clocking in at 64 minutes this is a mighty album and whilst the mid-album cover of Maiden’s ‘Judas Be My Guide’ is decent, it actually wouldn’t be missed if it wasn’t on the album at all or tagged on the end as a bonus track.

Simply put, ‘Eternal Flame’ is one of the best power metal albums released this year and if you’re into this genre and you haven’t got this album yet, then now is the time to rectify that, it’s a damned good investment. 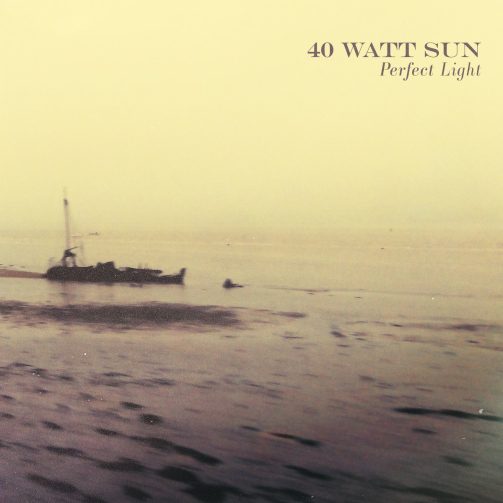