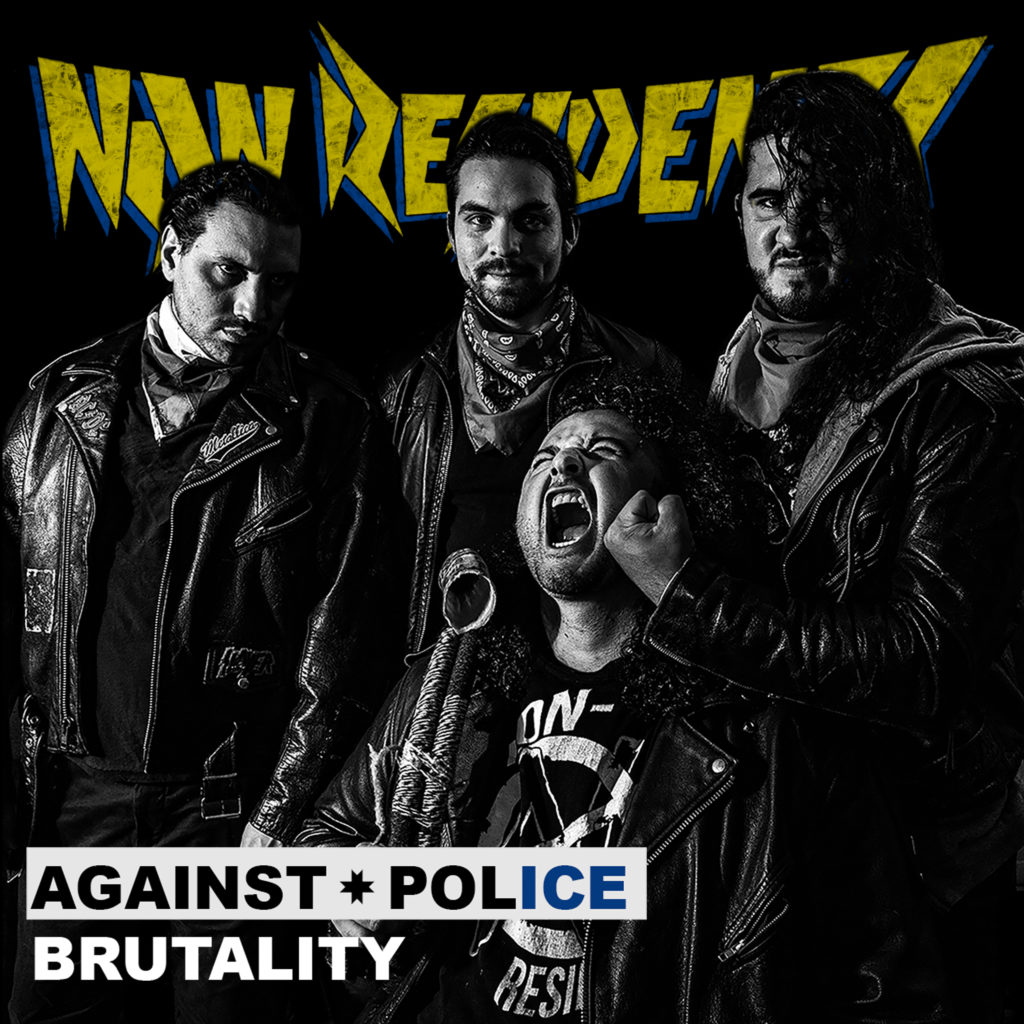 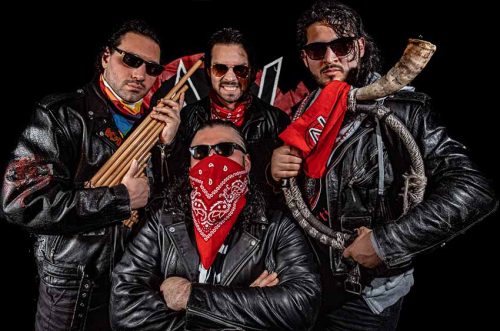 For politically charged hardcore bands, the last few years have been a well of inspiration, you only need to turn on the news to see the deep divides which split the world. Moving from their native home of Chile to the bustling streets of New York, Non Residents have built up a raucous following which has led to the band delivering their debut album ‘Against Police Brutality’.

As expected, ‘Against…’ is a red-hot album of bubbling magma which threatens to boil over the pot at any given moment. This album is furious, it is angry, and it has a damn right reason to be, it is hardcore after all and ‘Against…’ isn’t taking any prisoners. Tracks such as ‘Brutal Cueca’, ‘Comfortably Tied’ and ‘This is America’ with its allusion to ‘South of Heaven’ by Slayer batter along and even if the music were to stop, the visceral rage alone would carry this album forward with ‘Against…’ having all the drive of Madball and Iron Reagan dancing with Anthrax and Sepultura.

However, there are some interludes here which aren’t really needed, for example, the inclusion of a pan-pipe interlude may be a nod to their Andean heritage, but it does take away from what Non Residents do best and that is angry, working class hardcore delivered correctly, with passion and integrity. 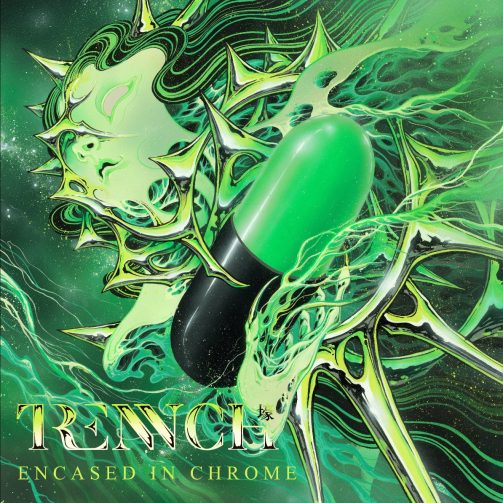