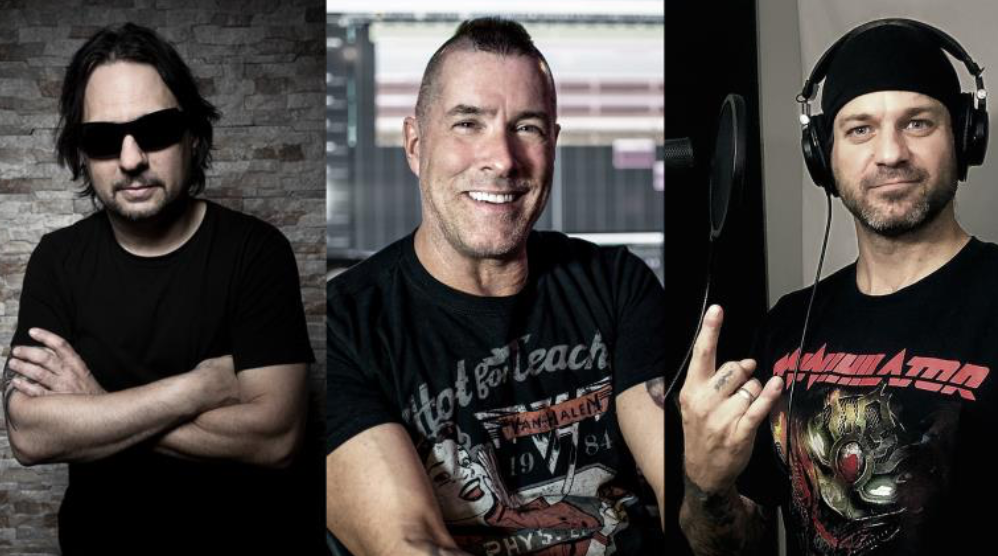 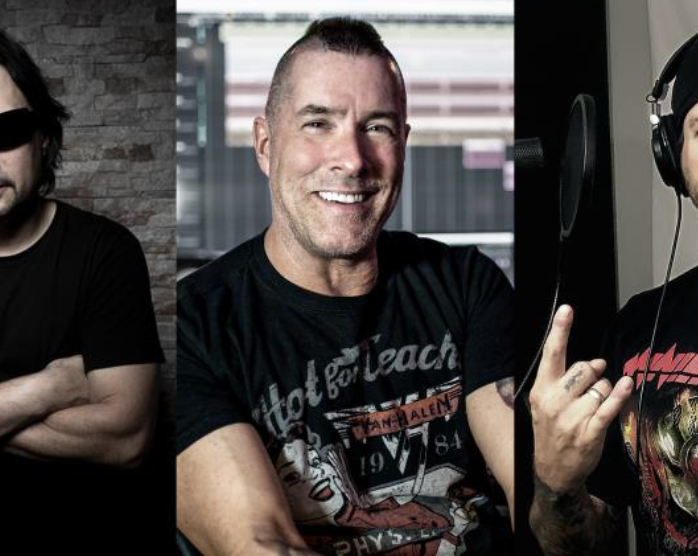 Some BIG News From Annihilator

METAL II is the kick-off to this long-term campaign, which will unveil special configurations, additional bonus material, and exclusive and previously unheard new tunes from the band.

ANNIHILATOR are a Canadian heavy metal/thrash metal band founded in Ottawa in 1984. They are the best-selling Canadian band in their genre, having sold more than three million albums worldwide. ANNIHILATOR are led by co-founding member Jeff Waters.

Fans have been waiting years and it’s finally happening: the much sought-after and previously unavailable Annihilator back catalog is getting a series of reissues via earMUSIC.

In total, there are around 18 records to be released over the next few years, including the original 2007 version of the METAL album.

METAL II has been given an incredible overhaul with the one and only Dave Lombardo (Dead Cross, ex-Slayer) killing on the drums and lead vocals “re- invented” by the great Stu Block (Into Eternity).

Waters passed mixing duties over to legendary engineer Mike Fraser (AC/DC, Van Halen) and the album was re-mastered by Maor Appelbaum. The guest list on the album is huge with more than a dozen KILLER artists from bands like Lamb of God, Arch Enemy, Children of Bodom, Nevermore, In Flames, Trivium, Danko Jones, Anvil, The Haunted, and Lynam. It’s one big metal party!

When Waters was asked, “Which record would you re-do, if you could and why?,” with no hesitation, it was Metal. So, what we have now is a 2021 record that is called Metal II, appropriately, featuring all the original guest tracks from 2007 with Jeff Waters at the helm.

“One of greatest engineers/mixers on the planet, Mike Fraser (AC/DC, Van Halen), was my first choice to mix this one,” he says. “It was a challenge as Mike was not brought in to make a record; he was simply there to mix a big mess of tracks that were recorded in 2006 and 2021 and with over 14 players on it. After this difficult mix, I promised Mike that I would do another record with him, from the ground up!”

Waters closes, “Although Alexi Laiho’s shredding in ‘Downright Dominate’ and the Van Halen song “Romeo Delight” were recorded a while back, adding Stu and Dave to these songs gave us all the feeling that Metal II is also a fitting tribute to our two fallen guitar heroes. Ed and Alexi, R.I.P.”

The pre-sale start is connected to a big competition where fans can win an originally signed ANNIHILATION II – EPIPHONE FLYING V guitar additionally to a virtual meet and greet with Jeff Waters himself. 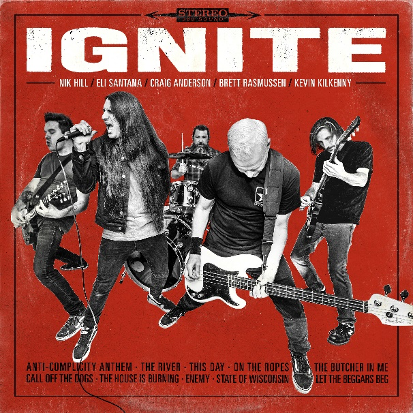