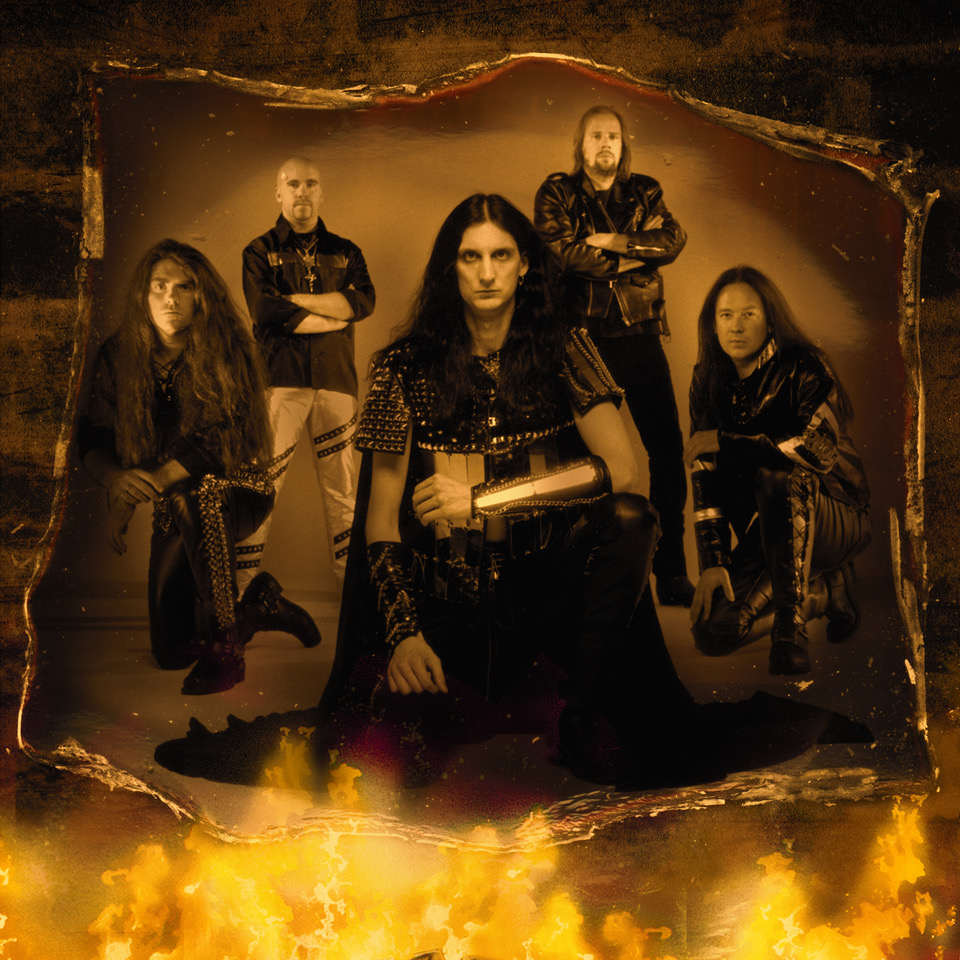 Back in the year 2000 after the already euphoric reactions over their recent albums (Glory To The Brave, 1997 & Legacy Of Kings, 1998) the band traveled all the way to Nashville to work with iconic producer Michael Wagener (MÖTLEY CRÜE, METALLICA, MEGADETH, OZZY OSBOURNE) leaving the safe space that was Studio Fredman in Gothenburg Sweden where the aforementioned landmark releases had been produced.

For its 20th anniversary, the band went full circle by having Fredrik Nordström (DIMMU BORGIR, AT THE GATES, ARCH ENEMY, IN FLAMES) remix the album and besides that new touch also deliver a range of lavish physical formats with tons of bonus content and extended liner notes and interviews as well as brand new cover artwork again created by the great Andreas Marshall who already painted the iconic original cover.

Listen to the album here: https://hammerfall.bfan.link/renegade-2-0.ema 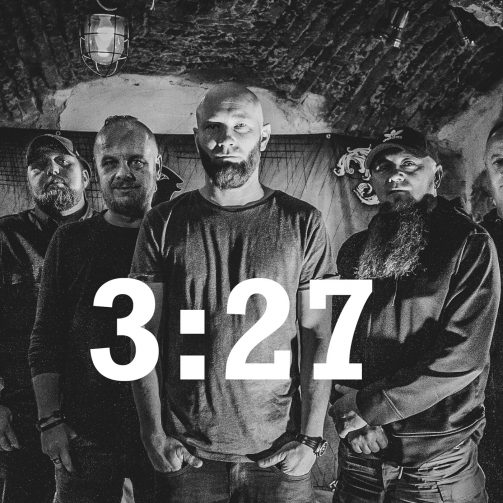