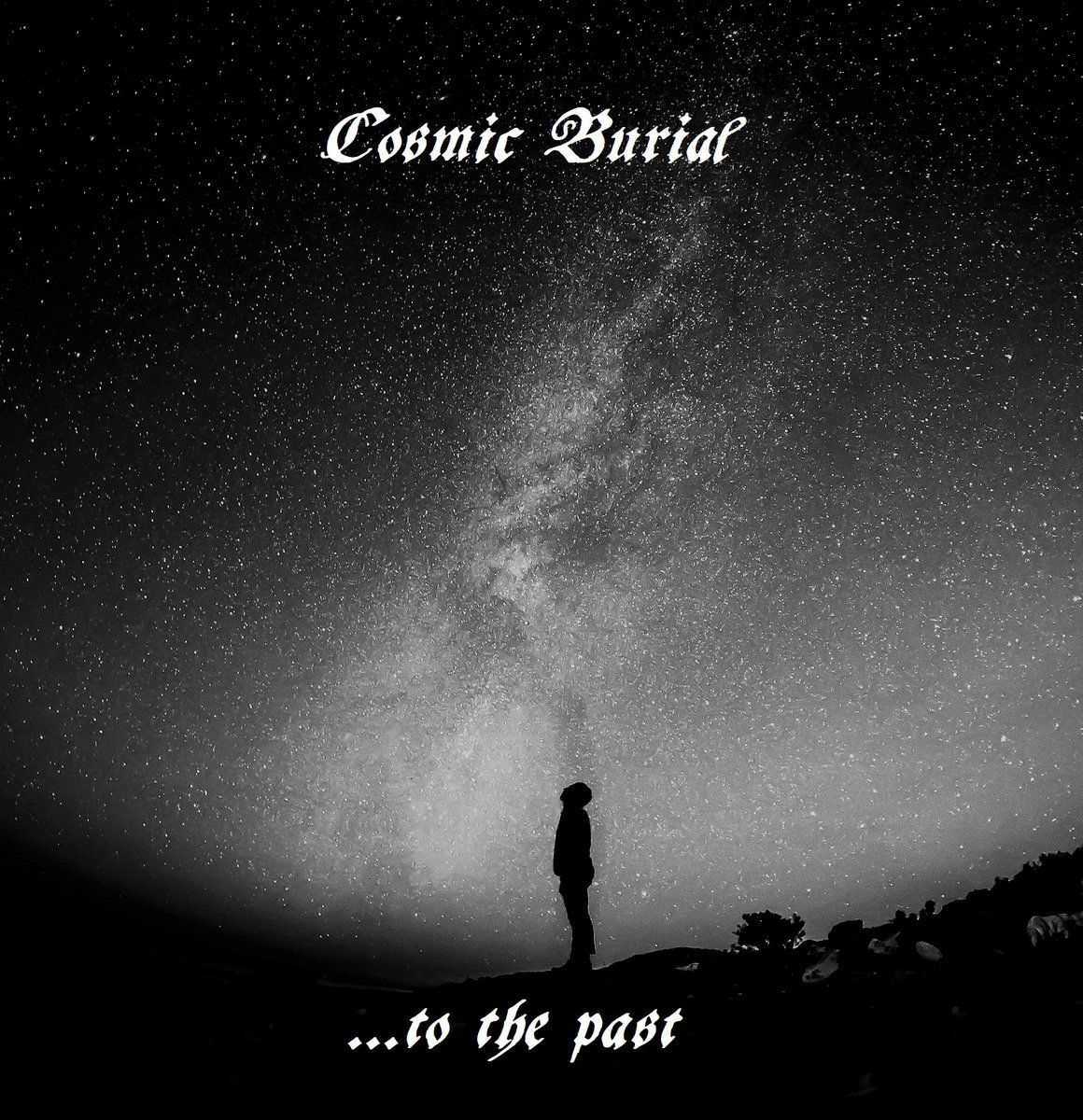 Cosmic Burial – ‘…To The Past’

Publisher
Purity Through Fire
FFO
If These Trees Could Talk, Distant Dream, Year of No Light, Oh! Hiroshima 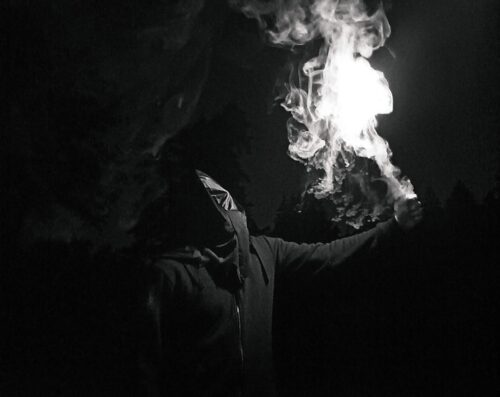 In a period which has seen Napalm Death’s Shane Embury branch out into new musical idioms with his “Dark Sky Burial” instrumental/cinematic side project, we now get a second wholly instrumental Post Rock epic from Valosta Varjoon and Nachtig front man “V.V”. Previous outing in this surprisingly left-field genre for the celebrated Black Metal hero was 2020’s “Impakt”, a work so musically dense and enormously long that some reviewers are still working on it. “…to the past” take up the baton of the already highly unexpected “Impakt”, and takes the listener to dream of Space itself.

“Galaxies of sorrow await all those who dare to dream”.

With just four compositions for its 48min run time, this is Post Rock on an epic scale. The subtlety and artistry of how musical lines evolve and flow ensures it never feels that long, and repeated listens only add to the experience. With icy lead tones shattering the calm over pad keyboards and massed chorus of guitar-wash, opening track “Alpha Centuri…”; could be said to be reminiscent of, but in no way aping, Year of No Light’s Post Metal epic “Persephone”. “…to the past” is in a way it’s spiritual sister from the more delicate but forever entwined Post Rock genre.

It is really a difficult task to approach reviewing this as four individual tracks; there is more of a feeling of completeness, a “concept” than almost any other instrumental album this side of the truly heart-breaking and breath taking “All of a Sudden I Miss Everyone” recorded by Explosions in the Sky almost twenty years ago; each track is special and unique, and yet pales almost to nothing without the context of the other three. And that “…to the past” is not from a seasoned stalwart of the genre, but by an upstart from the world of Black Metal (of all places!) makes it all the more remarkable.

"Highly recommended to lovers of instrumental Post Rock. Even if you’re not; give it a go"
80 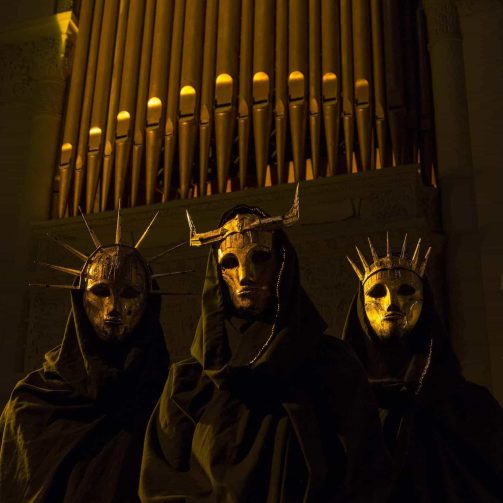 Catching up with Imperial Triumphant