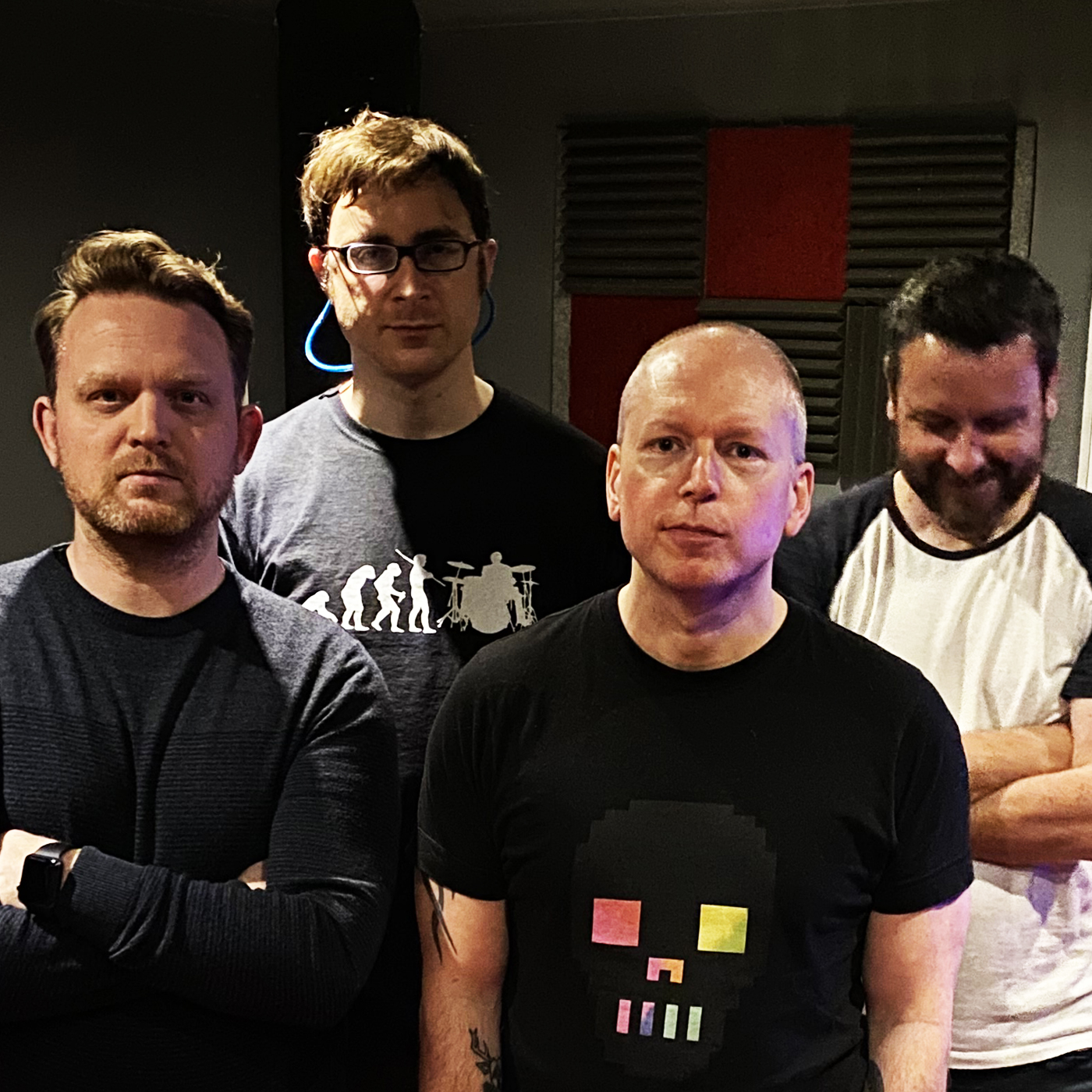 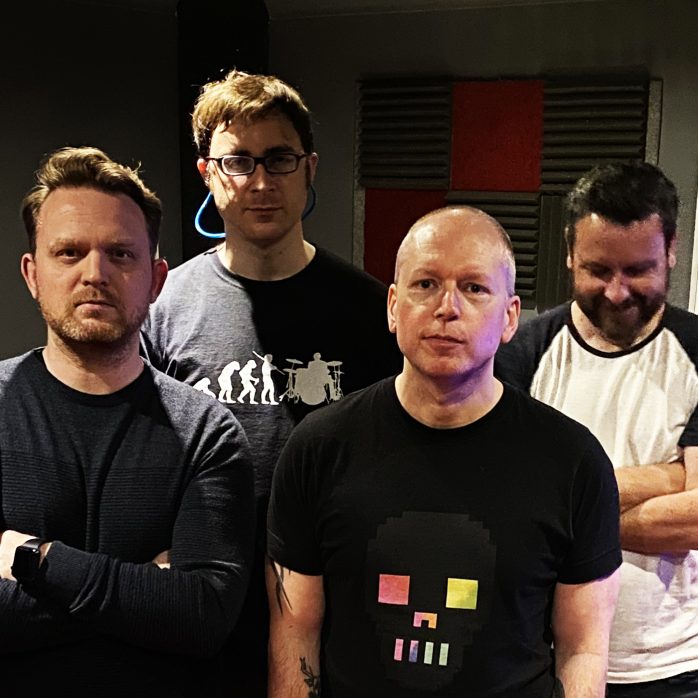 We have our 2nd album, ‘Vandalism’ coming out on all good streaming services on Friday 12th November. We’re also launching the album with a special headline show at Leo’s Red Lion, Gravesend (Kent) on the same day. Advance tickets available via this link:

Pre-order the album here, and get ‘Green Light’ ahead of release:

We bonded at school in A-level art classes listening to classic Maiden, Metallica and Black Sabbath. All our mates wanted to play guitar after that and the rest is history! Further filtered by the rise of grunge and alternative metal like Therapy? In the 90s and more recently Queens of the Stone Age, Royal Blood and even Artic Monkeys the result is Trash Heads.

Is the song catchy/memorable – does it stay in your head after hearing it just once? If not, it’s a no-go.

Not strictly ‘hilarious’, but AJ (vocals/bass) managed to destroy the cartilage in one of his knees 1 minute before a gig started, on stage and proceeded to play the entire gig on a bar stool. He then had to be carried off stage after the show as he couldn’t walk…

Supporting a favourite band, like Therapy? The Wildhearts or Queens of the Stone Age. 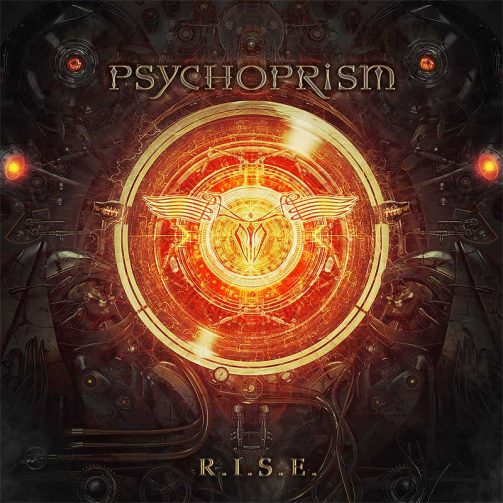