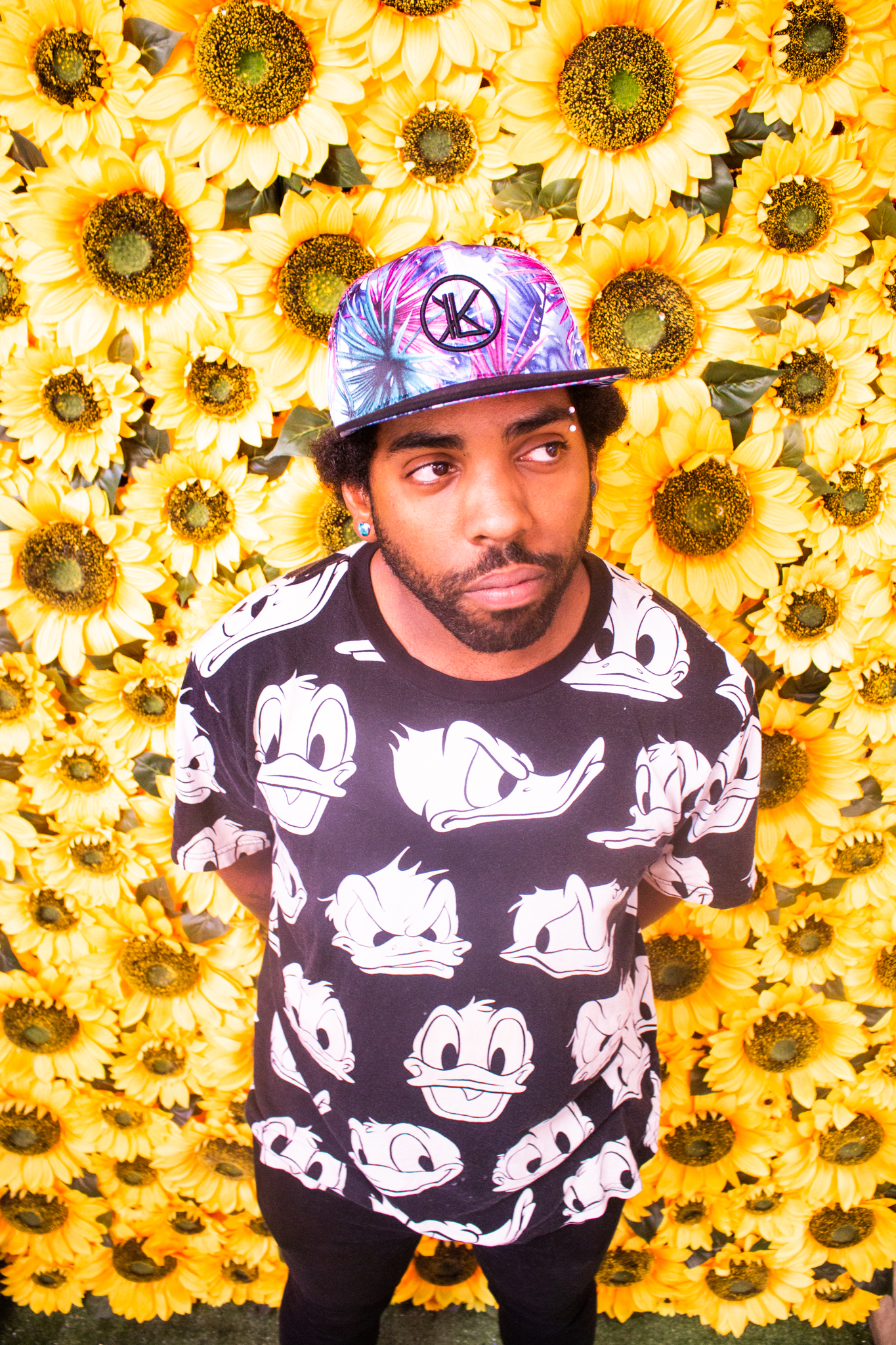 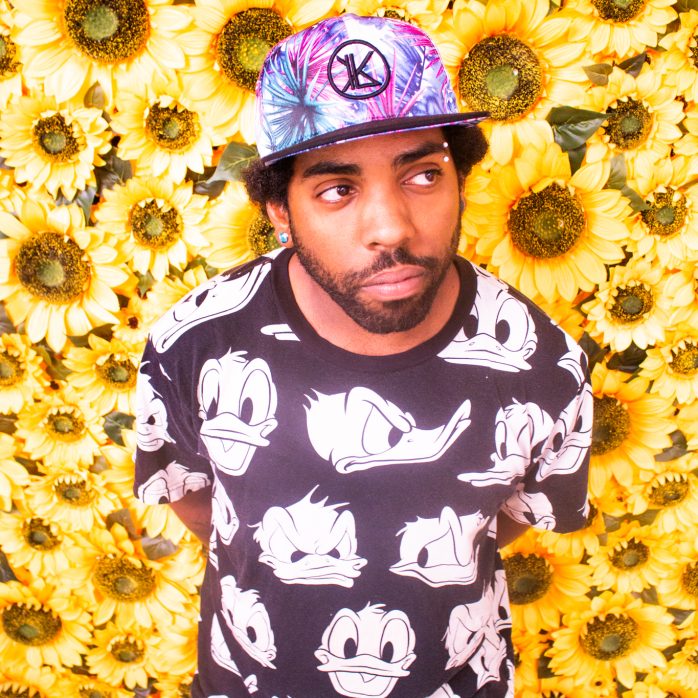 Questions on the Go | King Fabbs

Officially making his debut on July 2nd, 2021 and influenced by artists like State Champs, All Time Low, Paramore, and many more he invited us to follow him for a daily escape with music filled with bright melodies, emotional lyrics, and good vibes.

We got to ask him a few questions on the go.

My latest project is my EP titled “Your Safest Place” that I released back on July 2nd, 2021. It’s a five-song EP and it’s actually my very first music release! Two songs I would recommend trying from it are “Safe and Sound” and “No Stopping Tonight”. I have a single I’m going to be releasing about a month from now and I also just finished making my first music video for “Safe and Sound”.

I want them to feel right at home when they hear me. I want people to feel connected. What I love about music is that it brings people together. My EP “Your Safest Place” is about being the safest place for others. I hope that people feel that through the words and the general vibe of the music.

The band that got me into rock music was Green Day. They completely changed me the first time I heard them. I started to get a lot of other influences for Paramore, Slipknot, Marianas Trench, Metallica, Billy Talent, Linkin Park, Foo Fighters, Fall Out Boy, and so many other bands.

For me it’s the feeling you get when you hear a song. As a solo artist it’s pretty nice to simply make the decision myself. As long as I like it and I’m feeling it, that’s all I need. I do put a TON of thought into all the music I write especially before releasing it. I’ll listen to the songs on and off a bunch of times for like a week, and if it feels good every time I hear it, then I know I must have done something right with that song.

At my very first live show, there was a large group of people dressed up in cow onesies at the front of the stage. It made for a very fun show! I have pictures if you want the proof!

“Kings Court” or “King of Hearts”.

I want to get a full length album out there! That’s something I’m going to get started on in 2022! 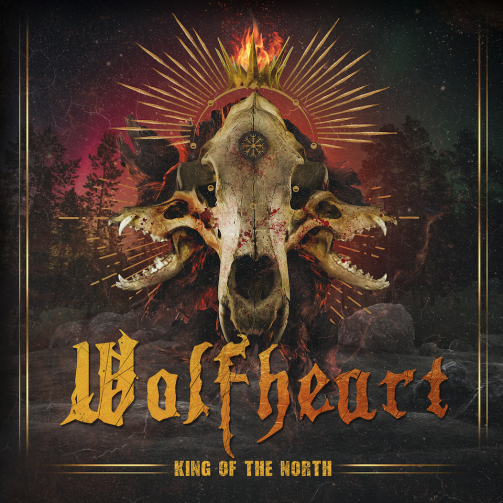 Wolfheart – ‘King of the North’