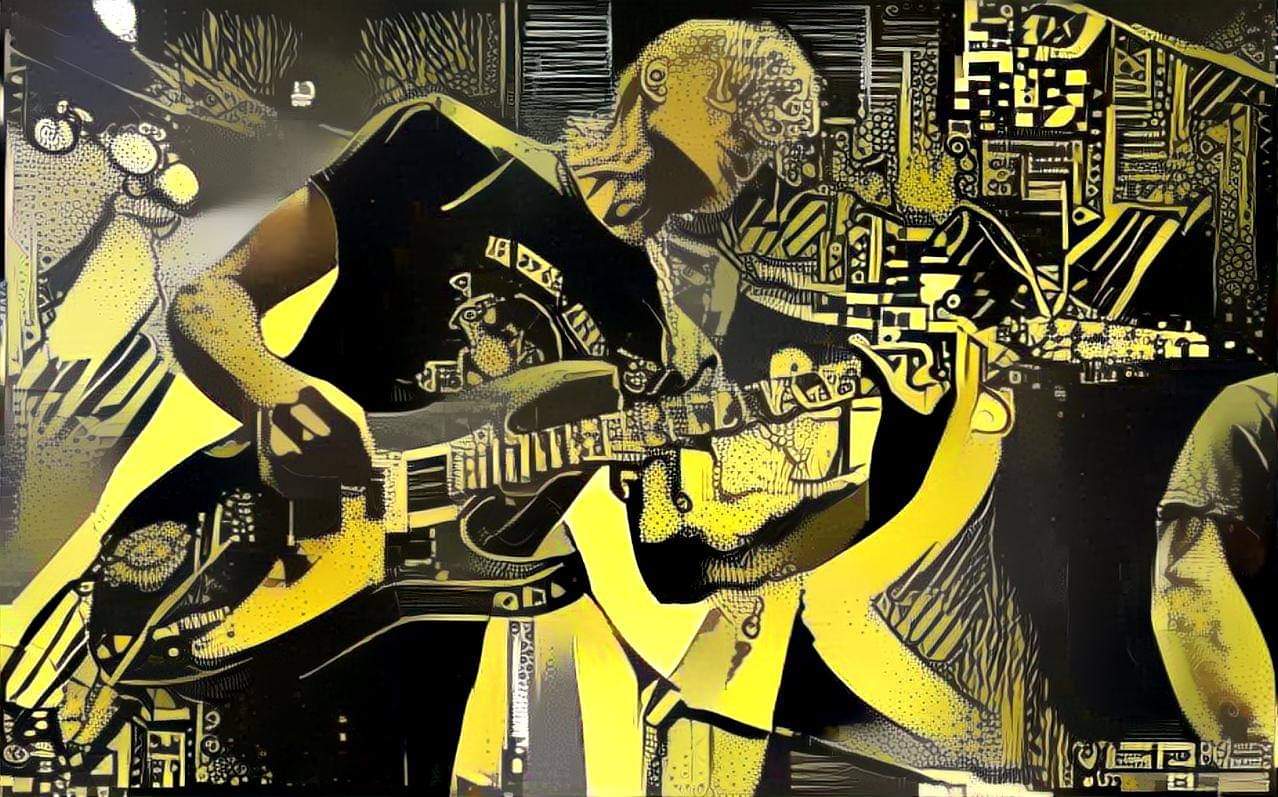 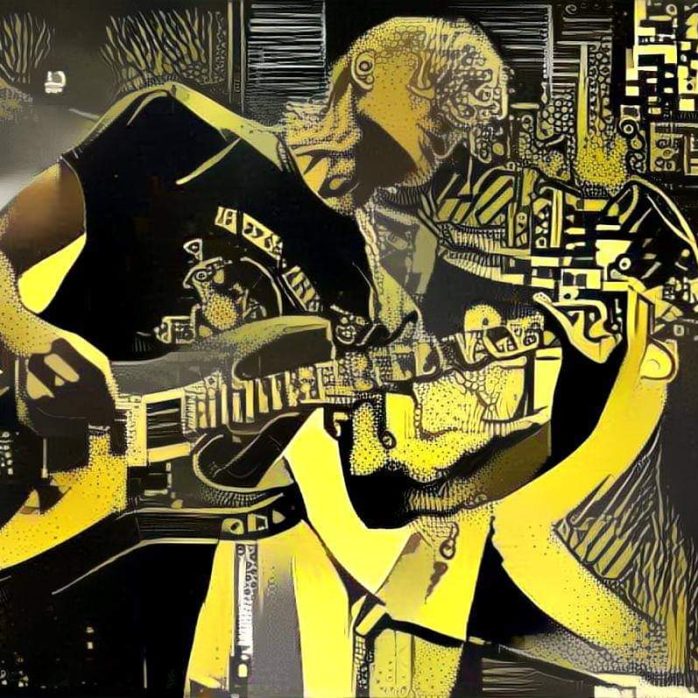 Few punk bands have remained in business for as long as the veteran Canadian trio, Dayglo Abortions, has. Since 1979, the band (in one configuration or another) has been offering up no-holds barred punk rock, as well as some truly over-the-top (and unforgettable) album cover artwork/images.

This is their Top 5

This won’t be the same for everyone, but this is what has worked for me.

OK excluding the specific instruments and /or amplifiers you specialize in, you should already have them anyway. Get the other ones that you don’t play and learn them.

Especially the drums. It will improve every aspect of your playing, and give you the ability to have random jam sessions which is the path to improvisational playing, and if the gear is always set up you can create complete songs whenever inspiration comes calling.

Like them or not, a computer with a DAW, and ability to playback audio. This streamlines the process of writing music, and can save money making demos, as well as handle your communication needs, do cover art layouts, and keep the million things you need to do organized.

Your own personal music collection. Sometimes you need to disconnect and just sit back and listen to the music that inspired you to take the path in life that you are on. Don’t listen to people telling you to get rid of those old records, they are what defines you as a person. Sit down with them and listen to them, look at their covers. Remember what it was about them that got you so fired up in the first place. Be inspired by them.

An ass kicking stereo. When the world gets you down, and bad thoughts are flying around in your head, no amount of drugs or alcohol will improve your situation. What will is your music.   One thing many highly creative people suffer from is depression from not being understood or accepted by the “mundanes”. Don’t let it get you down, most of them never will understand you. Put one of your personal records on your ass-kicking stereo and blow that bullshit back to where it came from.

A Naloxone kit. This might seem a bit much, but there is a much higher percentage of musicians that are occasional users or fully addicted to opiates than in the general population. If you are around them much there is a reasonable chance you will eventually find one unconscious on the floor on their way to oblivion. Do the right thing and save their sorry ass. They might be that shooting star that you are looking for.

The woman on the road are like the apples we picked in our youth. Just do one line, everybody’s doing it.

Do all the work yourself. Publishing, booking, management, merch, driving.

I am absolutely bananas over the album Spirituality and Distortion by Igorrr. I’m also loving Corpo Mente, Bogue Brigade, and the Gnar Gnars

The last time we were in Europe we got to play the Obscene Extreme festival in the Czech Republic, and Monteparadiso festival in Croatia. We’ve played lots of festivals but  those two are not on the “mainstream festival circuit” They are getting out there to the fringes of society where the people, the politics, and the music, are really pushing the envelope in all kinds of new directions.

Actually every tour I’ve ever been on has been an adventure right from my first tour down the west coast to California in 1982 when punk was still dangerous. We got to play with bands like  the Angry Samoans,  Fang, and the San Francisco Fuck Ups.

The making of our latest album was quite the adventure mainly because we started it while still in lockdown from Covid-19, and only just squeaked into the studio during a brief relaxing of the covid restrictions.

Basically I’ve been playing in punk and metal bands since the 70’s. Just going to the store for smokes can be an adventure.

What was the question again? Do I know you? Do you want my banking information?

My band is awesome because… We Rock (according to our fans)

We are socially relevant  (according to our fans)

We are still alive (well the current lineup is) 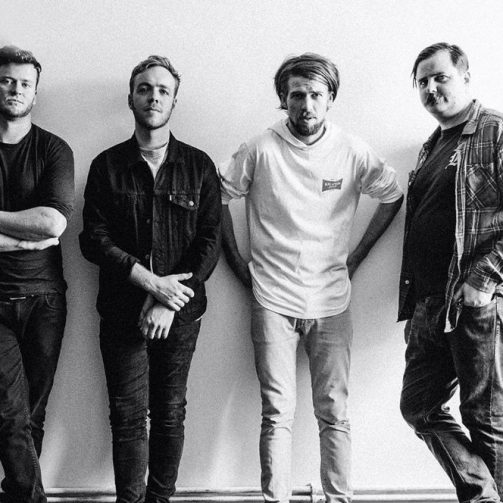