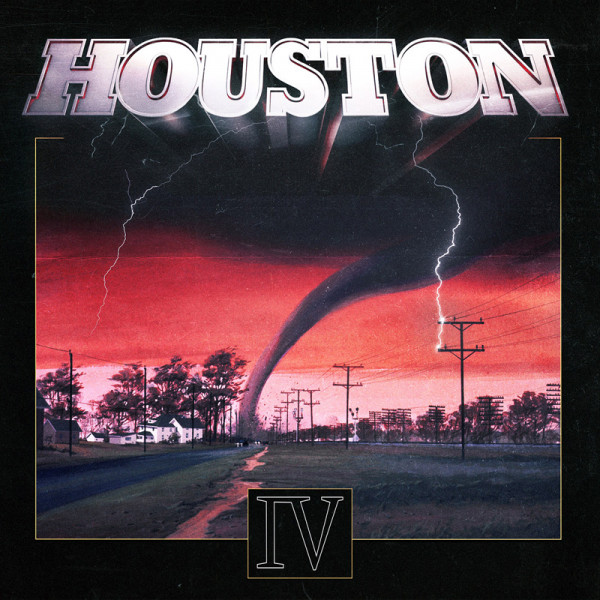 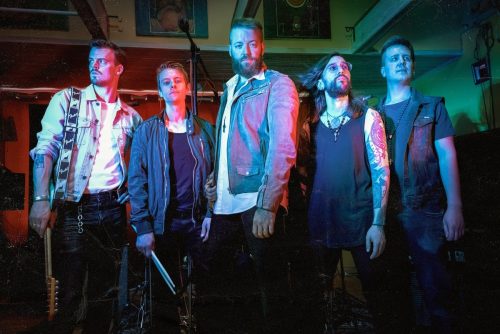 There was a time in the 80’s when AOR ruled the airwaves, rock blending with pop music to sell out stadiums around the world as both sound and hair got bigger and bigger. Those days may be 40 years in the past out, but some bands are determined to keep that sound alive and one such band are Houston with the Swedes releasing ‘IV’, their unimaginatively titled fourth studio album.

When it comes to this sound, Houston know exactly what they are doing and once again the Swedes hit the nail on the head with ‘IV’. There is a big sound here; ‘IV’ is big on melody, it’s big on chorus’ and it wouldn’t be out of place in 1984. This is a classic 80’s sounding album, there are plenty of soaring vocals here, ‘IV‘ is drenched in keyboards and flourishes of guitar riffs before that big, bold guitar solo kicks in. This means that tracks such as ‘Heart of a Warrior’, ‘You’re Still the Woman’ and ‘Into Thin Air’ have all the enjoyability and appeal of Foreigner, Survivor and Journey as vocalist Hank Erix croons and soars like Steve Perry in his prime.

When it comes down to it, ‘IV’ is another excellent offering of AOR. There isn’t anything here that hasn’t been heard before and it will not appeal to anyone who isn’t a fan of the genre, but for those well versed in AOR will find this latest Houston as something really special.

"‘IV’ is another excellent offering of AOR"
80 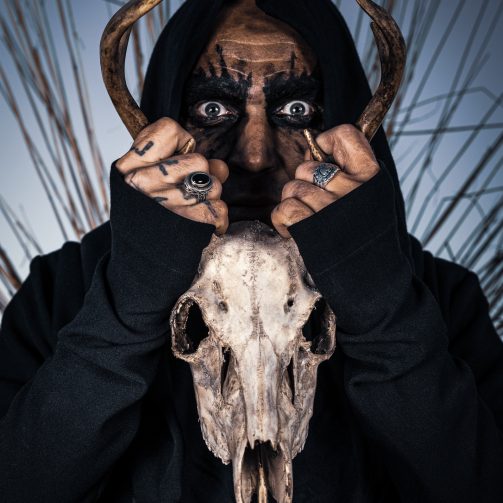