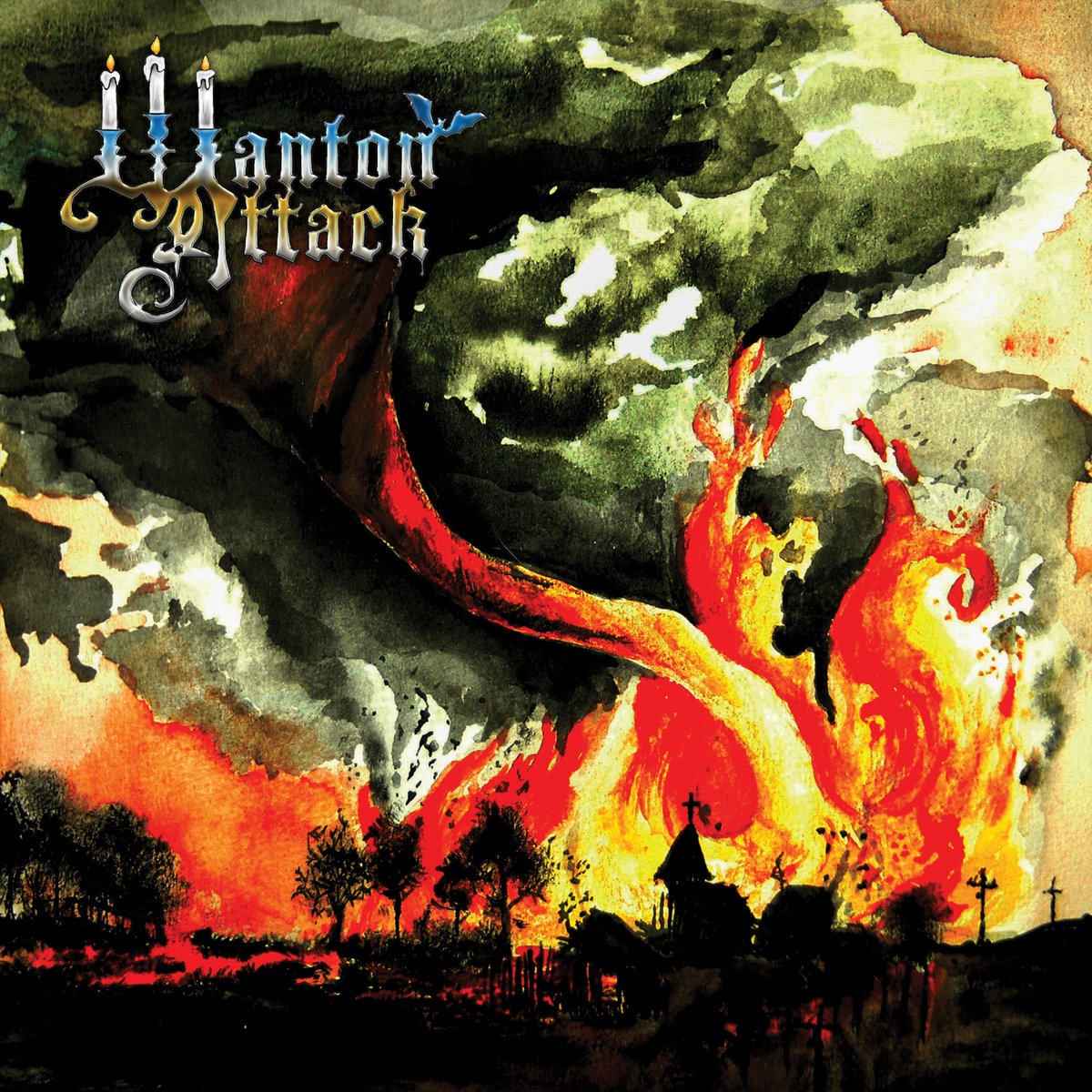 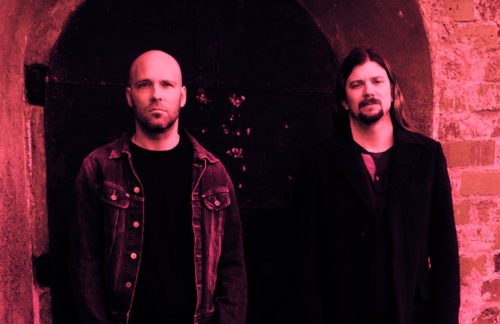 There are so many subgenres these days in metal as people fight like sects of the same religion as to pigeonhole where a band belongs: “oh, I think you’ll find that this is post-progressive thrash deathcore with a hint of lime”, “what utter rubbish, it’s definitely post-progressive thrash deathcore with a hint of lemon, poser” admit it, you know its true. Thankfully, some genres just batten down the hatches and deliver solid trad metal in a classic style with one such being Wanton Attack who have delivered their self-titled debut album.

‘Wanton Attack’ wastes no time arsing about or trying to be pretend that it is something it is not. It bounds forward with the full fury of classic heavy metal as this two piece, yes, that’s right, two piece deliver punch after punch of excellent musicianship that cover such traditional metal issues as demons and the devil. Tracks such as ‘His Master’s Voice’, ‘The Beast Will Be Tamed’ and ‘Demonic Forces Prevail’ have all the enjoyment of Mercyful Fate and King Diamond as well more contemporary acts such as Portrait, Candle and Molten Chains as vocalist and drummer Micael Zetterberg delivers a lower register performance that would make King Diamond proud.

For Wanton Attack, this is a near perfect debut album of good ol’ real trad metal, it gets in an out in 28 minutes and never outstays its welcome. In fact, when it comes down to it, there is only one thing to do when the album finishes and that is play it again. 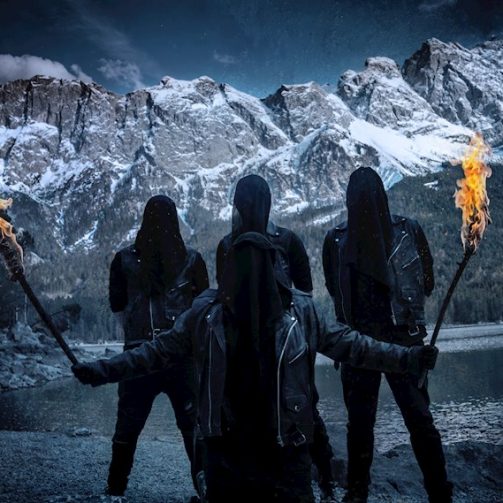 Questions On the Go | GROZA