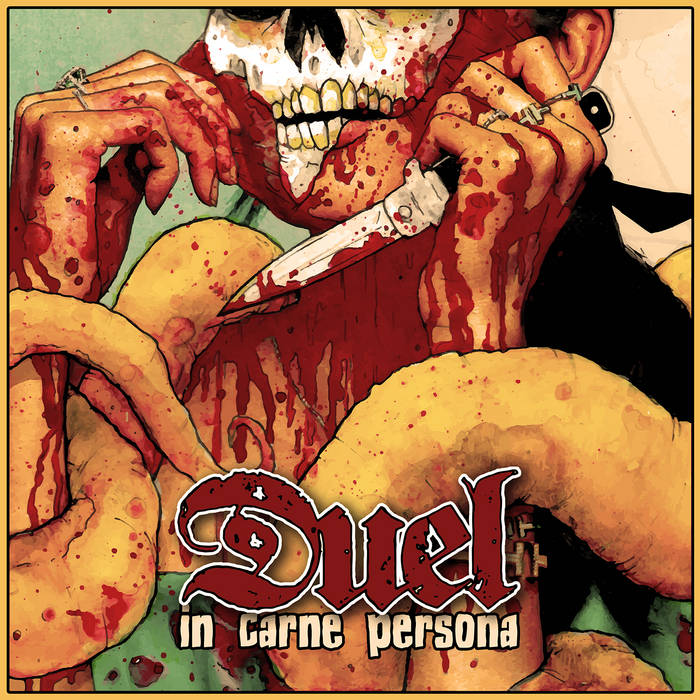 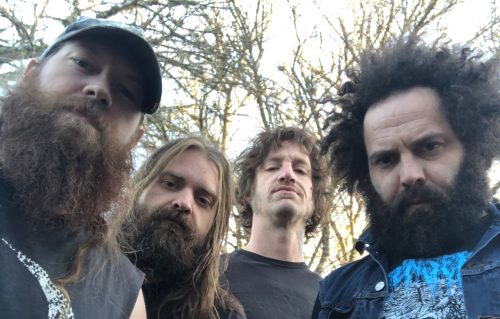 Heavy rock, an archaic phrase that was used in the 70’s to describe things before heavy metal made its way into normal language. This covered those doomy style bands, those loud bands and those fast bands. Now, the phrase is back with a new, but similar meaning as it describes a vintage sound of slow, doomy, psychedelic tones that aren’t quite heavy enough to be classed by the purists as ‘doom metal’. One such band are Duel as the Texan’s return with ‘In Carne Persona’, another dose of boogying heavy rock.

The Texan band have already released three superb albums of psychedelic doom and with this in mind, it is no surprise that Duel have delivered another excellent slab of it with ‘In Carne Persona’. Beginning with the UFO style galloping boogie of ‘Children of the Fire’, this album soon descends into the doom/stoner riffage that has come to be expected of Duel with tracks such as ‘The Veil’, ‘Dead Eyes’ and ‘Behind the Sound’ having all the appeal of Pentagram, The Obsessed and Orange Goblin jamming with Black Sabbath and Blue Öyster Cult. With names like this knocking around, it does mean that once again, ‘In Carne Persona’ features a vintage sound that is delivered through a contemporary sheen that fans of doom and stoner are bound to thoroughly enjoy.

Yes, ok, there are plenty of bands that sound like this and what Duel are doing is far from unique, but they do what they do exceptionally well and deservedly to stand out amongst their peers. If you’re looking for some new stoner and doom then grab a hold of this latest Duel album. 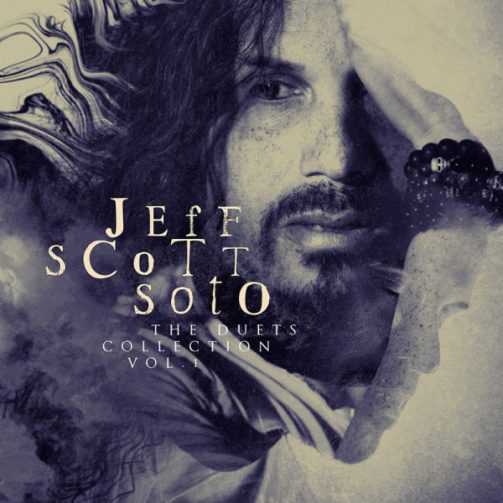