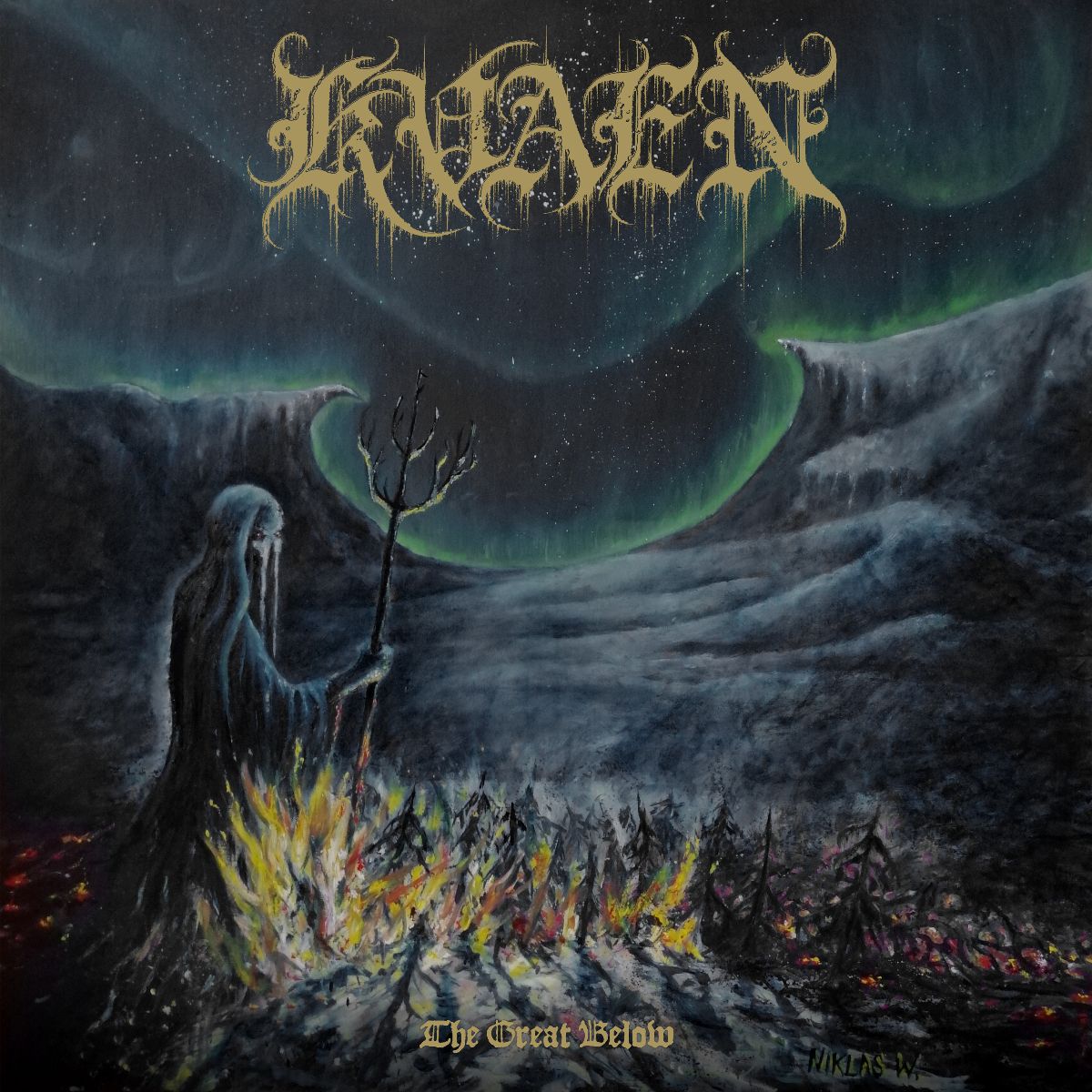 Two Years after the successful and critically debut album, The Funeral Pyre, that took the  underground scene by storm with its unique mix of elements of Black Thrash, Pagan and Speed Metal, today Sweden based solo- project KVAEN, founded by Jacob Björnfot, has announced its upcoming, sophomore album. The Great Below will be released as LP, CD, Tape and Digital formats on March 25, 2022 through Black Lion Records.

KVAEN quickly established itself in within the heavy music underground community and had the audience in a firm grip. Yet the first record continues to hold a special place for many, with the new album perfectly entitled The Great Below. KVAEN has taken everything to the max and created a successor even more grand than its debut, the blades are sharpened and the sound is bigger and brutally heavier than ever. Today, KVAEN has shared a first album sneak peak, check out the brand new teaser here: https://youtu.be/K6cOonpK21E
Building on The Funeral Pyre but taking everything to new levels with its 8 blistering album tracks, this time accompanied by drummer Tommi Tuhkala while Fredrik Andersson (ex Amon Amarth) serves as the live drummer for the band, the album dosen’t stop surpassing there: KVAEN’s forthcoming full-length features some high class, special guests on both solos and vocal duets such as Mike Wead, Sebastian Ramstedt (Necrophobic), Angus Norder (Witchery), Nephente (Netherbird), as well as a guest appearance by Finnish folk metal vocalist Vreth of (Finntroll) for the album closing track The Fire Within Him Burns.

07. Your Mighty Has Fallen

08. The Fire Within Him Burns

The Great Below was mixed and mastered by Owe Inborr, and the pre-sale just started at this location.
https://smarturl.it/kvaenthegreatbelow 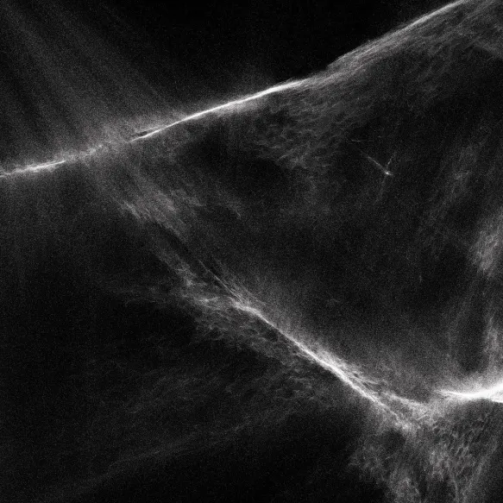