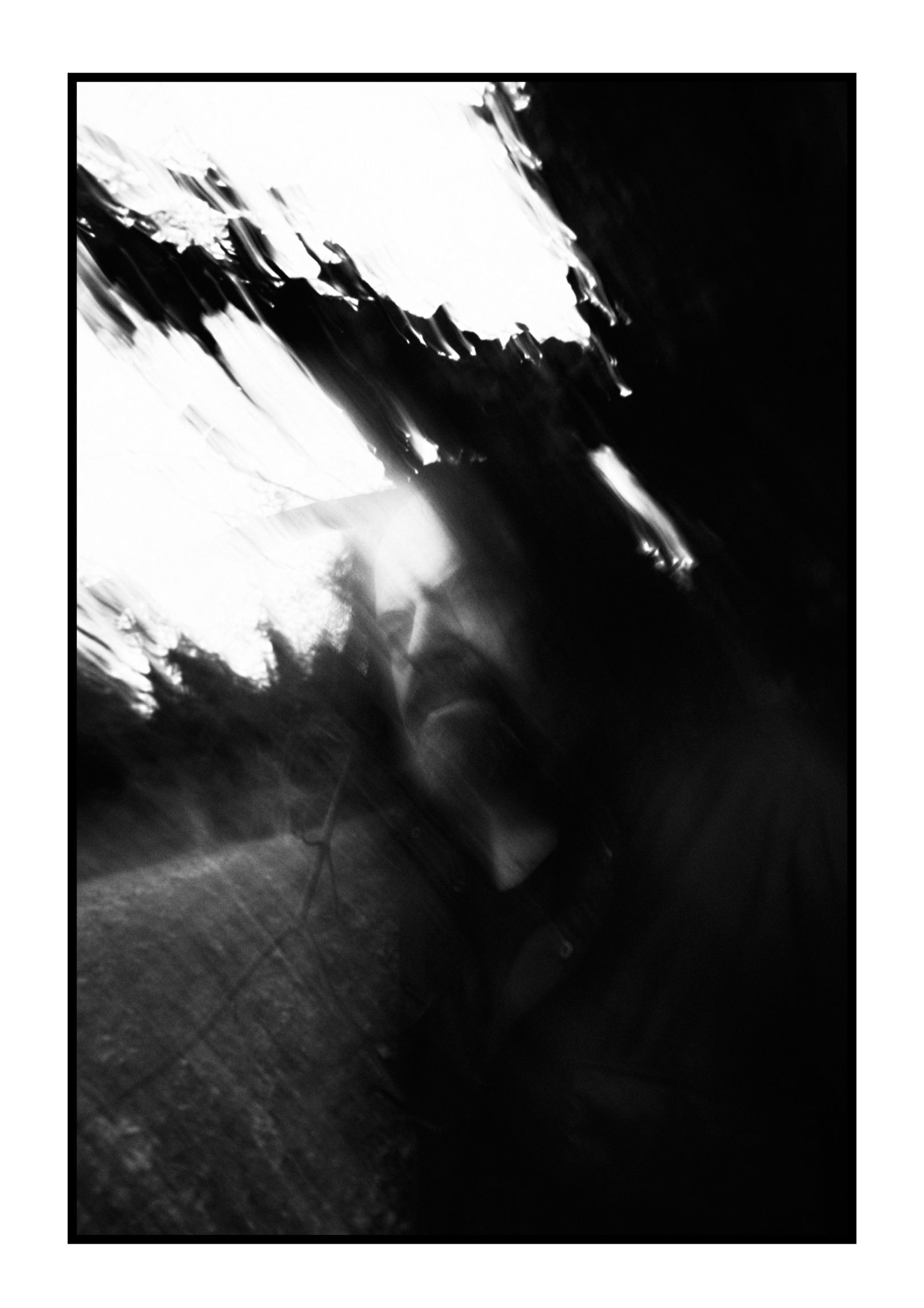 “Omnis Cum In Tenebris Praesertim Vita Laboret” is the 4th album from Dark Sky Burial, the new musical venture from Napalm Death’s Shane Embury. Released on 10th December the album’s title translates as, “Life is one long struggle in the Dark.” Shane has also shared the video for first single, ‘Mind Rat’ and states,
“Mind Rat is one of the more uplifting and hard hitting tracks from the new album but it’s still lined with disturbing Coil inspired loops to intensify the fear. During the pandemic last year I would be alone during weekends at my studio  creating music – one night i could not sleep and this track was the result. The mind rat is the restless side to my unconsciousness – both saviour and saboteur.”

The dark ambient soundscapes and unsettling industrial noise textures, with disorientating, electronic moments were composed by Shane Embury with the help of long time friend, collaborator and producer Russ Russell and were tweaked into shape for the album at Parlour Studios in the 2nd half of 2021. The ideas and concepts for Dark Sky Burial go back decades for Shane but the events of the past few years have meant the project has been at the forefront of his mind. He comments,
“It feels to me like destiny has a hand with almost everything I do nowadays. Life can be dark for everyone and to say the last few years has not been challenging is possibly an understarement but we all have our own personal journeys and quests we must go through.
I suppose this quadrilogy is an audio diary of the past few years for me –  my father passing away, broken friendships and cutting away that which demands too much of your energy and trying to refocus that energy towards those who truly matter.”

It’s no coincidence that tracks like ‘Mind Rat are quirky, disjointed and fear invoking, building towards a very nerve cutting end. “I have felt on the edge of insanity at times over these past 2 years. It’s been like an episode of the 1960’s show “The Prisoner”, Shane adds.

Stress, anxiety and confusion are emotions and themes that flow across the album couple with a greater difference in mood and tempo shifts when compared to the previous 3 DSB records. Shane continues,
“With this 4th album I have tried to bring more drama and suspense into the tracks . For the last track “The Heart Warrior” I wanted to have a triumphant edge to it to create the feeling of bitter sweetness as inside I feel i have so much further to go as a person emotionally. It could be that my feelings and Dark Sky Burial’s music are inexplicably synchronised.’

“The first DSB album was composed on tour and my feelings towards where I was musically and emotionally were evolving. I felt i had no control and I was changing. I wanted to be heard in a more alternative sense.
I am proud to say the 4 albums released in the past 20 months have twisted and turned and soared in eclectic directions. If some out there feel a connection and common understanding then that’s a positive. Much as my life has been a rollercoaster ride of emotions this past 2 years especially DSB.
I feel creatively more enthusiastic now than ever about everything I am involved in musically. Life is tougher and to find balance for the rest of my life is still the goal. I keep climbing the vertical labyrinth though the pathway is dark! But from darkness there is light. So next year phase 2 of Dark Sky Burial will begin.”
“Omnis Cum In Tenebris Praesertim Vita Laboret” is released on 10th December and available to pre-order now via Embury’s own Extrinsic Recordings label. 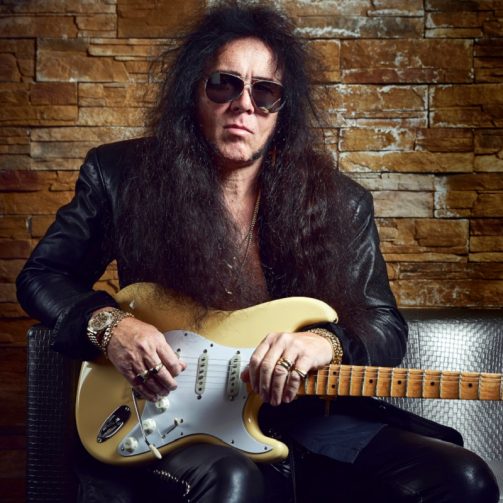