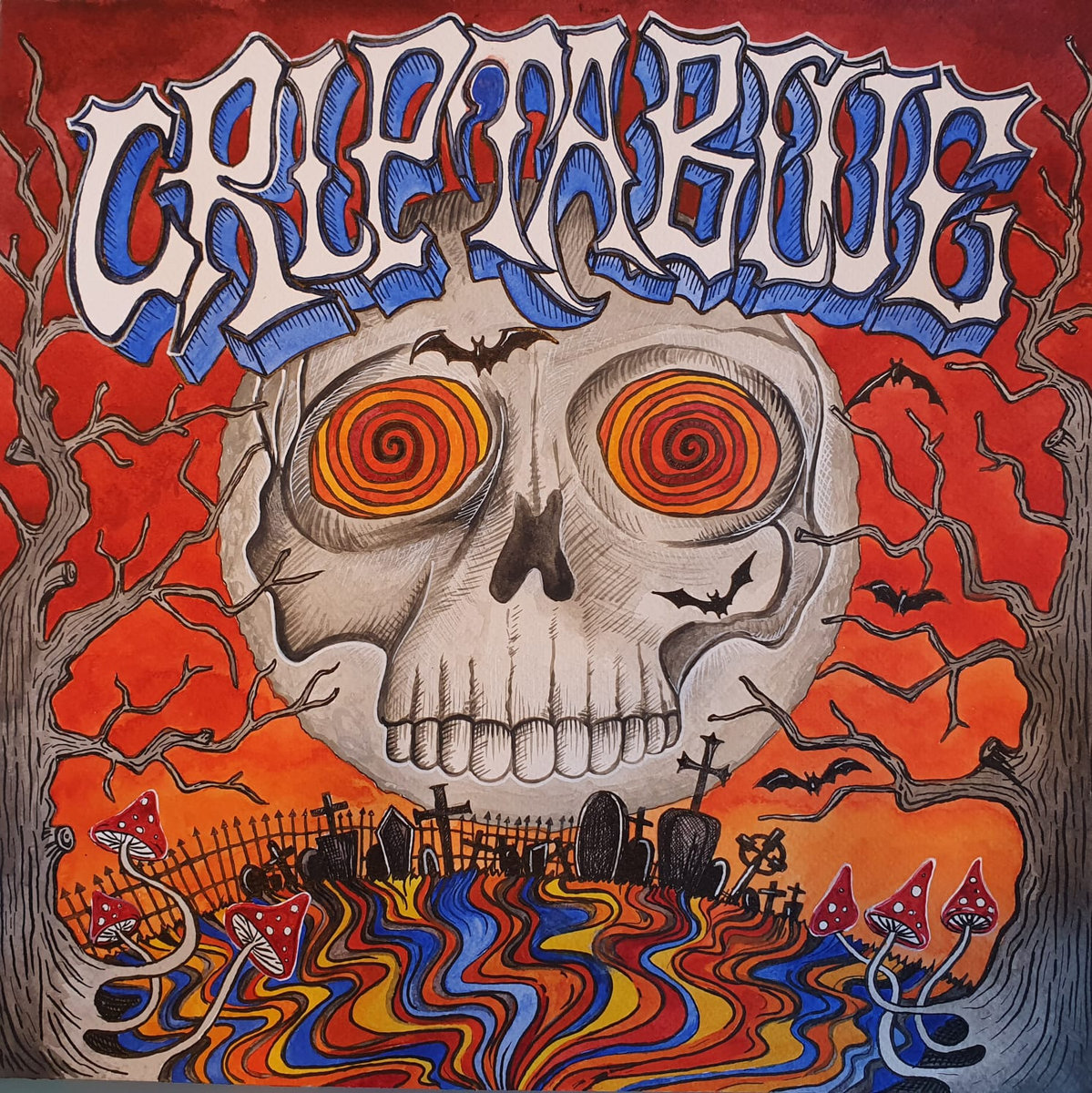 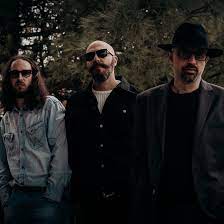 If you leave a doom band on its own with a bag of weed and a four pack of beer for a day, by the time you return the band will have doubled. The fact that doom bands breed like this can make them numerous and sometimes almost indistinguishable from another; so how do Cripta Blue fare as the Italian band release their eponymous debut album?

For this debut album Cripta Blue show that they have chosen to ingest plenty of psychedelics to create an album of psychedelic doom that harks back to a different era. ‘Cripta Blue’ is raw, it is bleeding and a necromancer would observe it and think…ooo a fresh one; this isn’t an album that is big on production, it is kicking it back and keeping it real with a 60’s, early 70’s loose, low key performance which allows ‘Cripta Blue’ to show its warts n’ all. These tracks are free-flowing doomy blues and whilst it doesn’t do anything that hasn’t been heard before, the track ‘A Space Tale’ is actually very good and has all the hallmarks of a lost Hawkwind track.

‘Cripta Blue’ is the sound of a band still getting to grips with playing together and maybe a recording of this nature may not have been the best course of action considering there a bits of this album that are ever so slightly out of time. Yet, there are flashes of brilliance here and it will be really interesting to see how this psychedelic doom pans out. 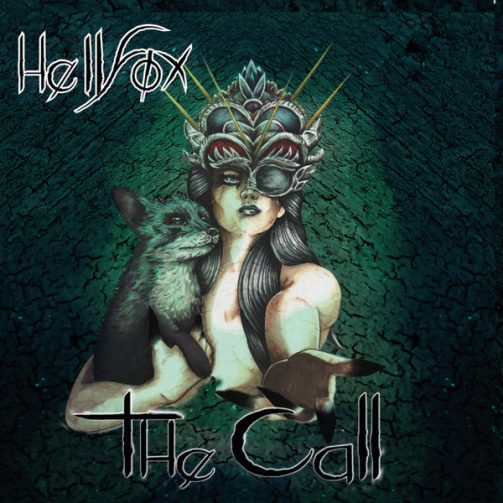