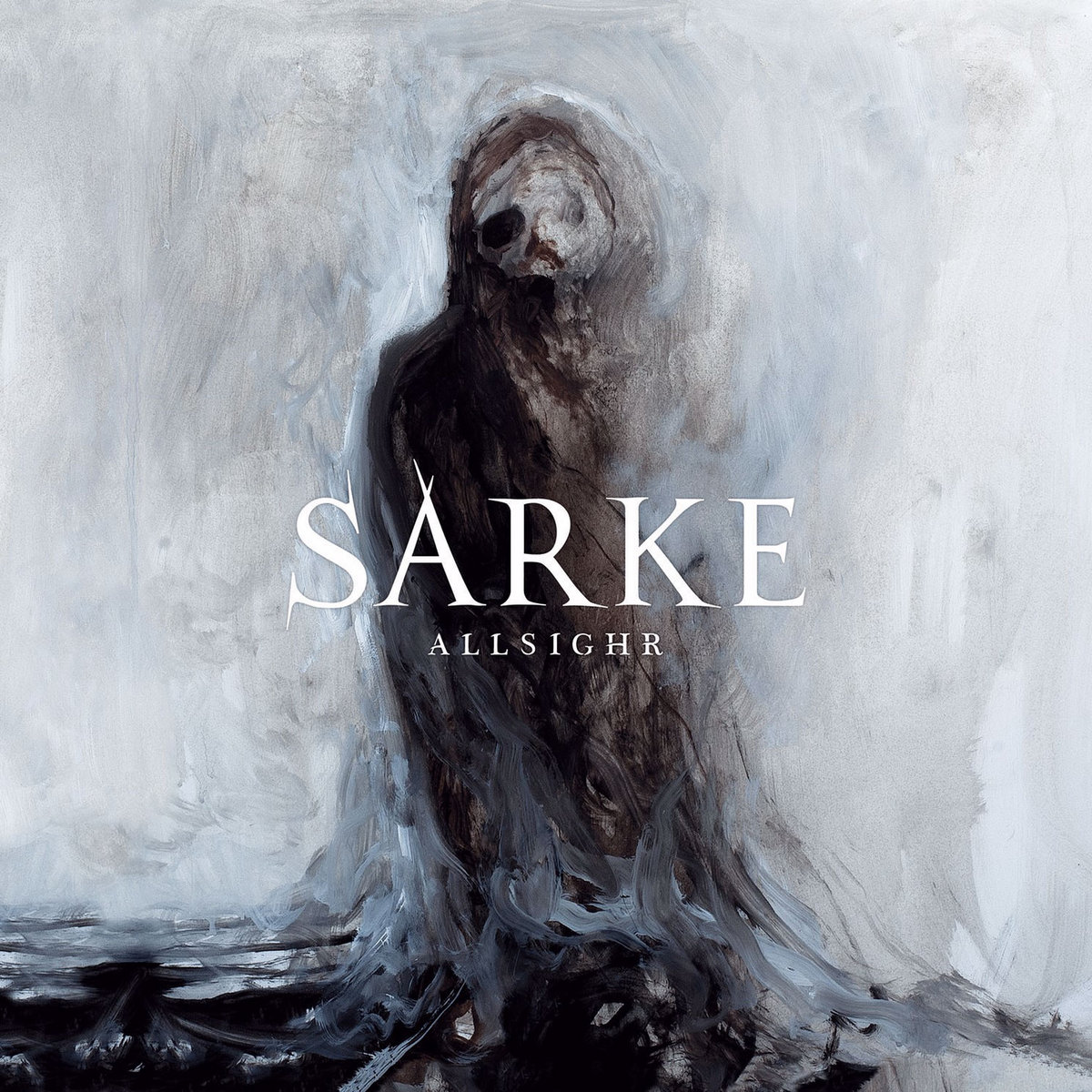 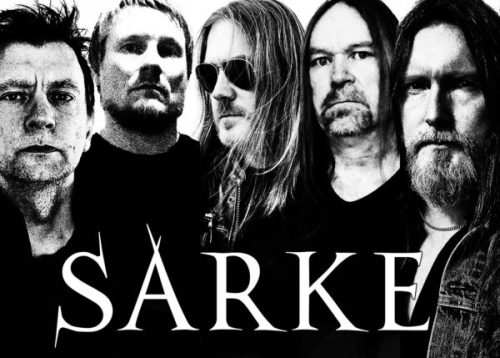 Let’s be honest, there are a lot of black metal bands out there and therefore it takes some real skill and guile to stand out. One such band are Sarke and is it really any wonder? The band may be the brainchild of multi-musician Sarke, but it is fronted by the indomitable Nocturno Culto with the band releasing decent album after decent album culminating in their most recent release ‘Allsighr’.

What the listener gets with ‘Allsighr’ is Sarke offering another well-crafted album of mature black metal. This shows the world that when black metal grows up, stops being angry and burning churches that it can create something that is uniquely beautiful and dare I say it… accessible to those who may not be inclined towards black metal. This doesn’t actually take away any of the ‘integrity’ of Sarke or make ‘Allsighr’ any less ‘trve kvlt’ and tracks such as ‘Grim Awakening’, ‘Glacial Casket’ and ‘Bleak Reflections’ demonstrate just how advanced that this band has become at both lyrical and musical composition with Sarke finding numerous ways to express themselves.

Once again, Sarke have released something special, it’s a decent album of black metal that has aged and matured like a fine wine and cheese. If you like your black metal raw and wriggling, then this ‘may’ not be for you, but you will be missing out on a wonderful album of top drawer quality black metal. 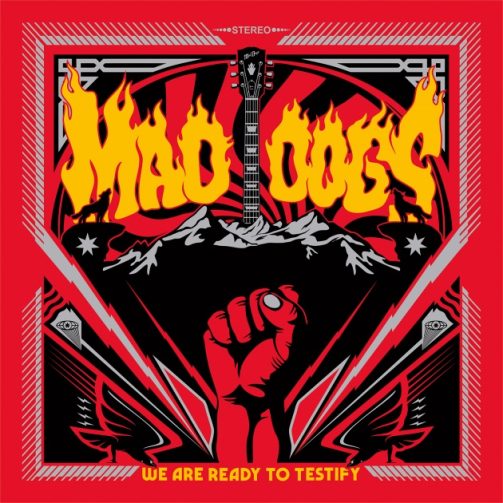 Mad Dogs – ‘We Are Ready to Testify’