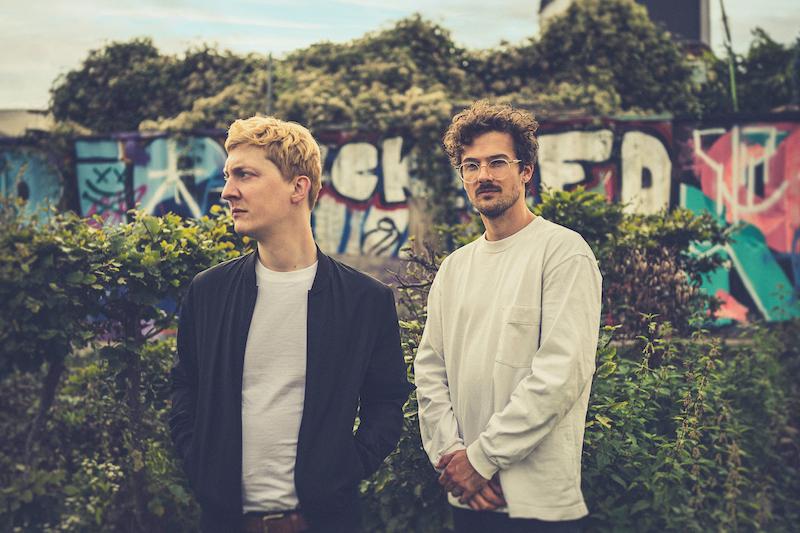 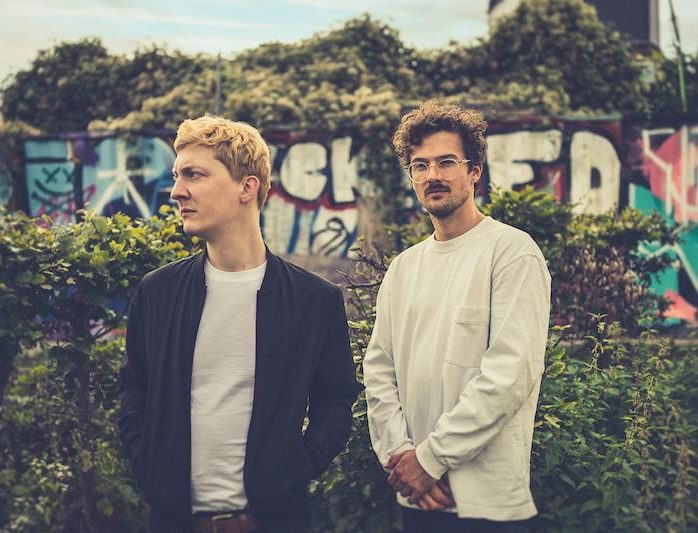 AUA’s second album, “The Damaged Organ”, explores in depth the concept of alienation. While the duo’s songs approach this topic with introspection (‘I am a stranger to body’) as well as a sociological perspective (‘I am alien to this world’), to a certain extent the album is also a story of a search for identity: ‘Who am I and how do I fit into this world?’ Musically, this is reflected in a space that seems more boundless than AUA’s 2020 debut, “I Don’t Want It Darker”. New possibilities open up. There is more at stake.

All the more astonishing that this multifaceted work was once again recorded in DIY fashion. Before production started, Fabian Bremer and Henrik Eichmann went hunting for strange and unusual electronic instruments, seeking inspiration and new sounds which would expand upon AUA’s already eclectic mix of explosive Motorik beats, Carpenter-esque arpeggios, and surf guitars.

Throughout “The Damaged Organ” Bremer and Eichmann play virtually every instrument while taking turns on vocals. “Islands Song” also features Annika Henderson (Anika, Exploded View), whose voice adds a unique element to the otherworldly nature of the track, the modulating synthetic melodies of which bring Mort Garson’s “Plantasia” to mind.

Compared to “I Don’t Want It Darker”, AUA approach songs like “Death in Space” with even more determination to create their own pop blueprint. Their new compositions are both more complex and catchier all at once, and continue to be carried by the weightless melancholy that has distinguished their sound.

Philipp Welsing added the final touches in mastering, while for the artwork Fabian Bremer collaborated once more with Belgrade-based artist Mihailo Kalabic, whose surrealistic creations counter the sounds of the album with equally fascinating imagery.

If you enjoy the sounds of Beak, Broadcast, Suuns, Autolux, or the later work of Blur, you will love this album. AUA’s “The Damaged Organ” will be released digitally and on 12″ vinyl by Crazysane Records on January 21st, 2022.

2. “You guys should make a Christmas album one day!”

4. “Now is the perfect time to grow your fanbase on Twitch!”

5. “You should play some gigs with my cousin’s band!” (cousin likes ska)

4. Shintaro Sakamoto – “How to Live with a Phantom”

2. Being threatened with machine guns at the Macedonian border

3. Stealing charity pumpkins with East of the Wall

1. Being two people in their mid-30s who look like teenagers
2. Buying expensive gear to make it sound cheap
3. Recording albums when you know it’s not the time to record yet

4. Knowing that no one can distinguish our singing voices

5. One member less and it wouldn’t be a band. 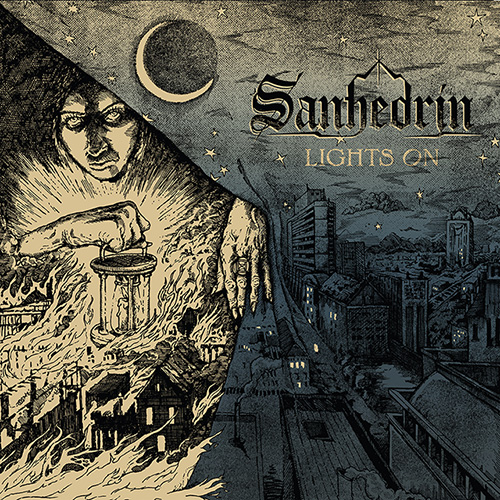