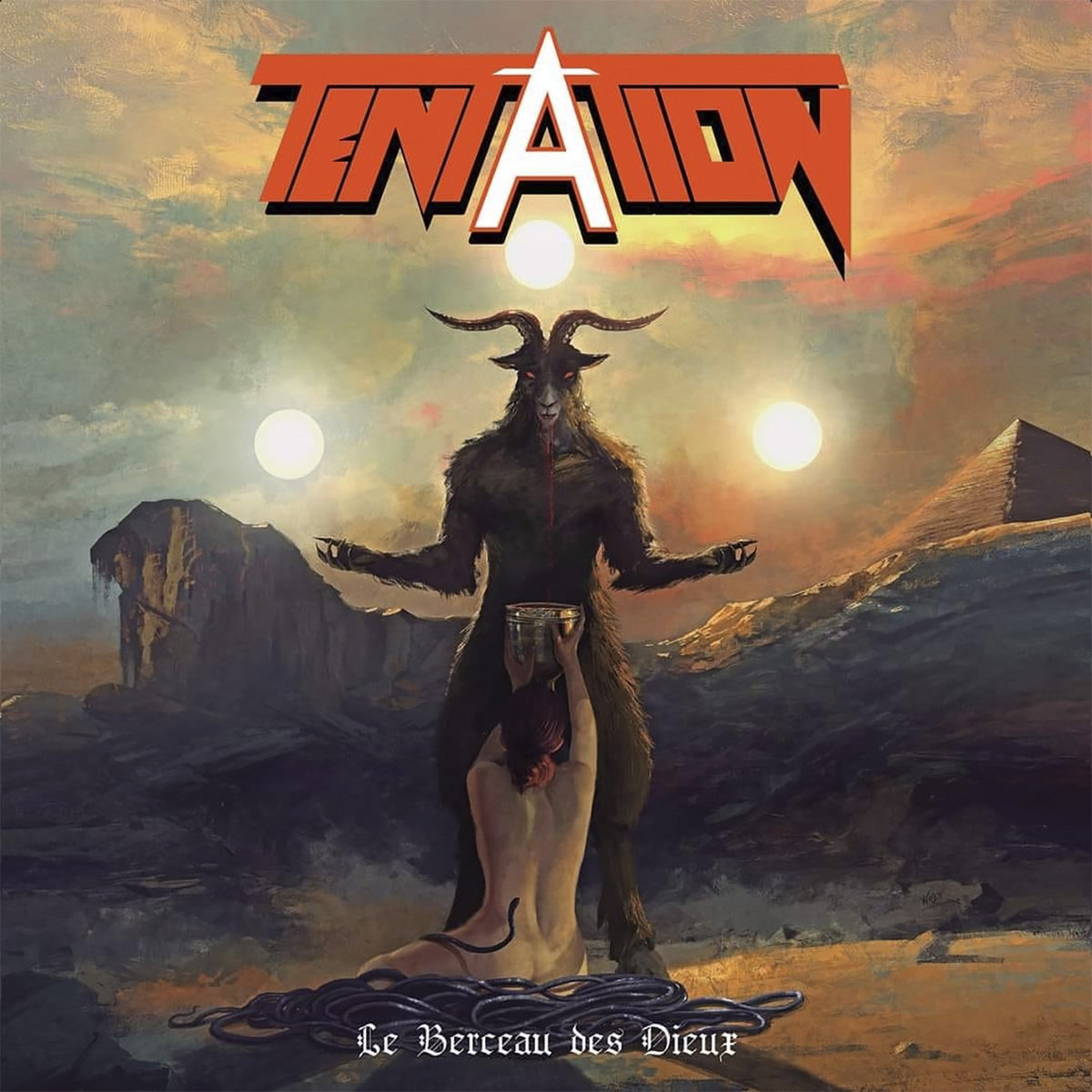 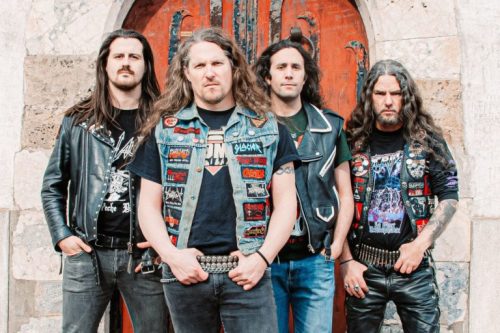 Trad metal is the genre which can spring up everywhere, it gives no care for national or cultural borders. One such band are Tentation who have ridden forth from France for the first time since their self-titled EP back in 2015. This time the band have gone the whole hog and dived in with their debut album ‘Le berceau des dieux’.

As an album ‘Le berceau…’ knows what its doing, it is classic metal to its core as the French metallers cling to a NWOBHM sound of riff after riff and soaring vocals which encompass plenty of crowd pleasing whoa whoa whoa’s that have all the appeal of early Iron Maiden playing with Diamond Head and Trust. Furthermore, it is those riffs which keep this album fresh and exciting bringing in elements of Mercyful Fate and Sortilège. Yet, as NWOBHM as this sounds, there is a huge contemporary feeling here, fans of Portrait, Night Demon and Traveler will absolutely adore ‘Le berceau…’ and it actually gets better and better with each listen.

Fans of NWOBHM and trad metal will massively enjoy this release, it sounds old-school enough to turn thousands of heads and may even tweak the interest of those metal fans who haven’t bought an album since 1981. You know who you are. There isn’t anything that new here, but ‘Le berceau…’ is done exceptionally well and hopefully Tentation won’t leave it too long before follow this up. 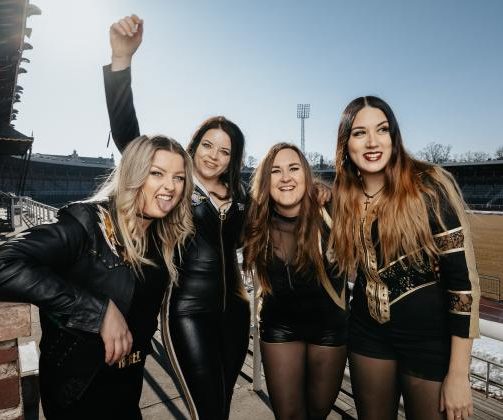