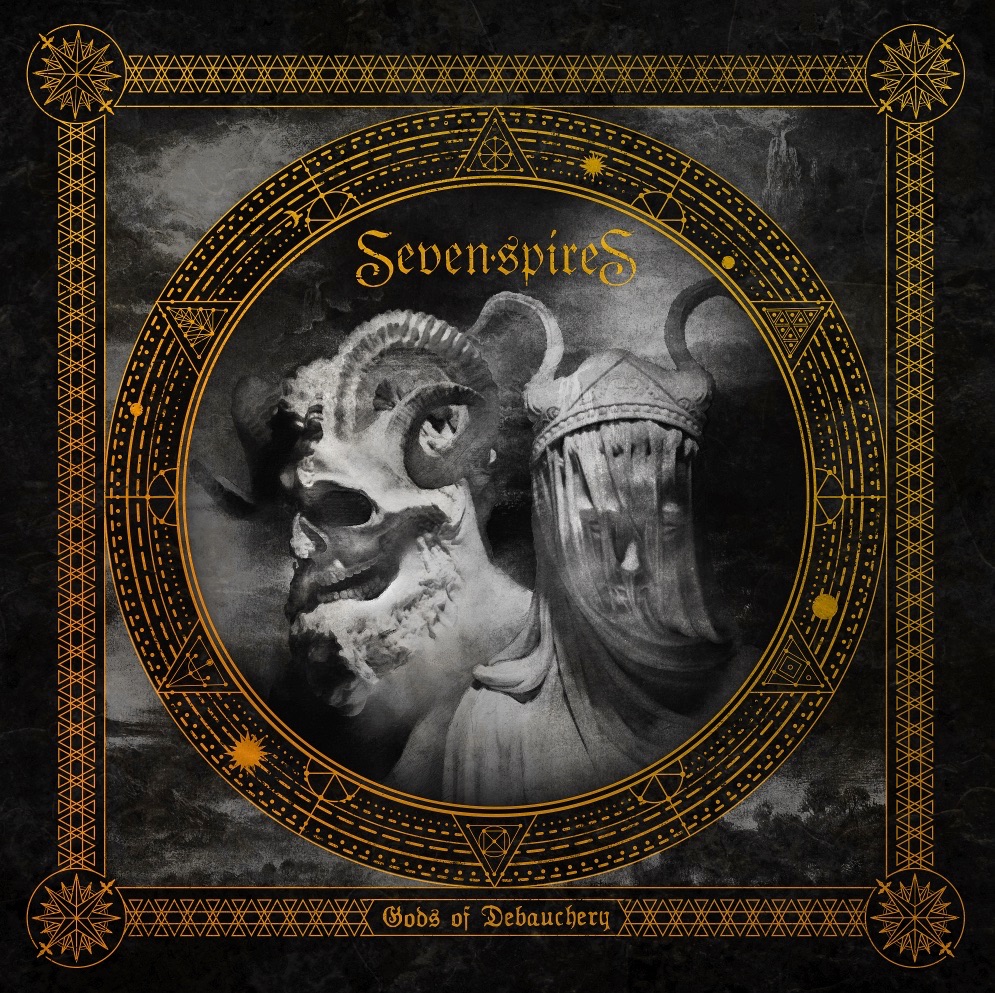 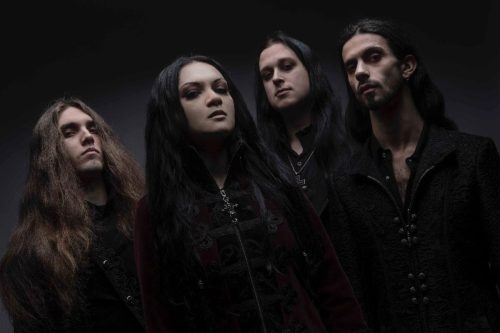 Full disclosure. I’ve had only a cursory understanding of Seven Spires, but after really listening over the last few days, I assure you, this band is destined for greatness…okay, more greatness.  Some years back, I (perhaps erroneously) lumped them into the “generic epic, female-fronted Metal genre.” Pretty good, but not quite stand-outish.” With ‘Gods,’ they have set themselves way ahead of the pack.

Brilliantly displaying elements of Progressive, Orchestral, and Black Metal ‘Gods’ is a whirlwind of sonic textures and colors. This album fills the senses and blinds the mind’s eye. The band is impossibly gifted on all fronts and Adrienne Cowan’s incomparable vocals lift the spirit and carve the soul. An exquisite melding of Simone Simons and Tatiana Shmailyuk, her vocal delivery is literally jaw-dropping. Mark my words today, Seven Spires will one day sit at the table of Metal royalty.

Only their third LP, ‘Gods’ is nothing short of astounding. After a moody, cinematic instrumental opener, the title track could easily pass for an album’s crescendo. Instead, this is the launching pad for an absolute masterpiece. To pinpoint a standout track is impossible. “This God Is Dead (feat. Roy Khan)” and “Shadows of an Endless Sea” could easily be the crown jewel in any other album, but Spires chooses to include them both. These, amongst many others, are breathtaking and worthy of the highest praise. If they bring but a fraction of this album’s magic to the stage, then their audience (including me on March 20th) will be completely blown away.

After a fantastic journey, the album closes with the gorgeous instrumental “Through Lifetimes” and the achingly beautiful “Fall With Me.” So many emotions, so many twists and turns, all come to a graceful and utterly satisfying conclusion…and yet, I didn’t want it to end.

The only iffy moment is “Lightbringer,” an oddly out-of-place pop(ish) song. Not being familiar with the entire narrative, I must give this odd duck a pass because the rest of the album is just that good.

This album is a glorious triumph. Crushing waves of beauty wash over you, blissfully seeping into places you didn’t even know you had. ‘Gods’ is harsh, grandiose, and majestic. Simply and earnestly put, it is the personification of the healing power of music.

"'Gods of Debauchery' is harsh, grandiose, and majestic"
90 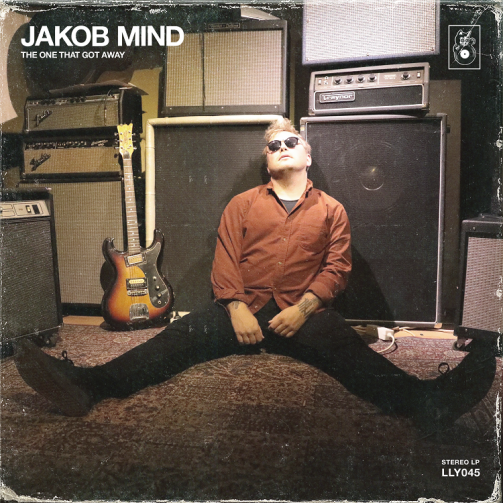 In the mind of JAKOB MIND