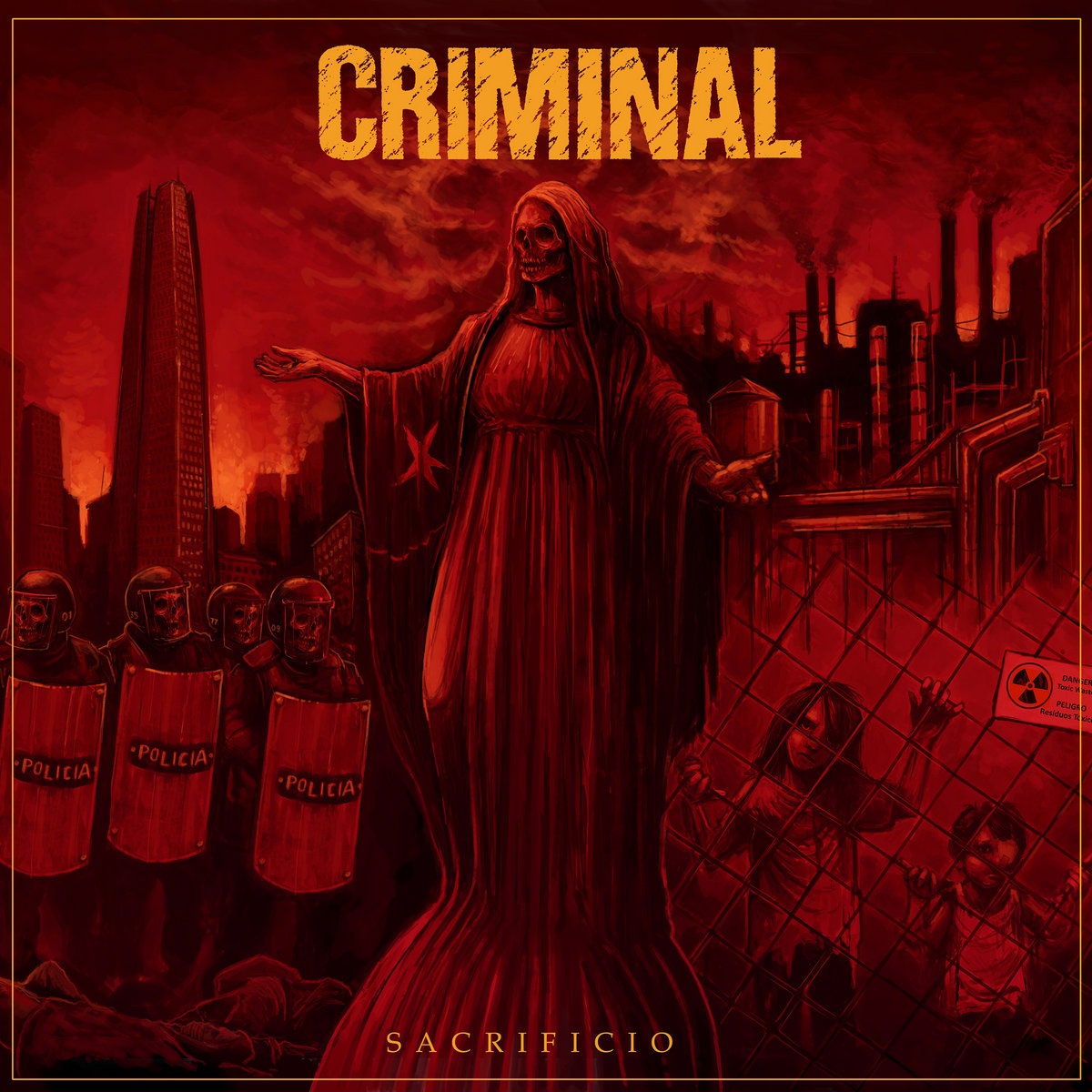 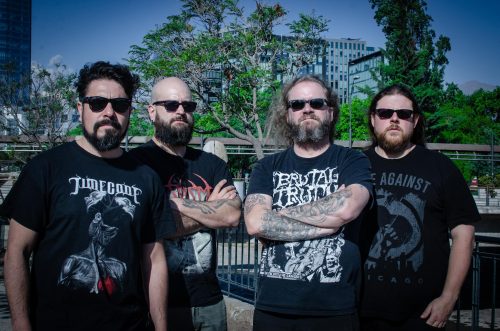 Some bands make it to the biggest point in the world, selling out stadiums in minutes around the world and on the other side of the coin, some bands achieve a cult status, they play smaller venues and inhibit a different kind of adoration from their fans. One such band are Criminal who are back for the first time since 2016 with their latest album ‘Sacrificio’.

Criminal are a band which have dabbled in a more than a few offshoots of thrash such as groove metal and thrash with death growls and more often than not, they struggled to make the solid impact they are capable of. All this can be cast aside with ‘Sacrificio’ as Criminal turn up the thrash, bring out the droning riffs and create a decent piece of South American metal. Tracks such as ‘Live on Your Knees’, ‘Ego Killer’ and ‘After Me, the Flood’ show exactly what Criminal are capable of having all the appeal of Max Cavalera era Sepultura and early Sadus whilst exhibiting the primal roar of Chilean metal that fans of Undercroft, Torturer and Coprofago are bound to thoroughly enjoy.

There isn’t much here that hasn’t been heard before though and at times ‘Sacrificio’ is a throwback to a bygone era making the listener feel that the band may have slightly missed the boat. However, if you like your thrash with a huge heap of nostalgia delivered through a contemporary gaze then ‘Sacrificio’ is a good choice. It doesn’t do anything that is unexpected, but it is rock solid and there is nothing wrong with that at all.

"a rock solid album that doesn't do anything unexpected"
70 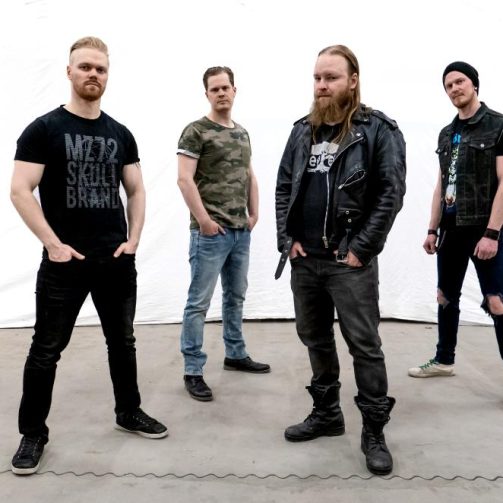