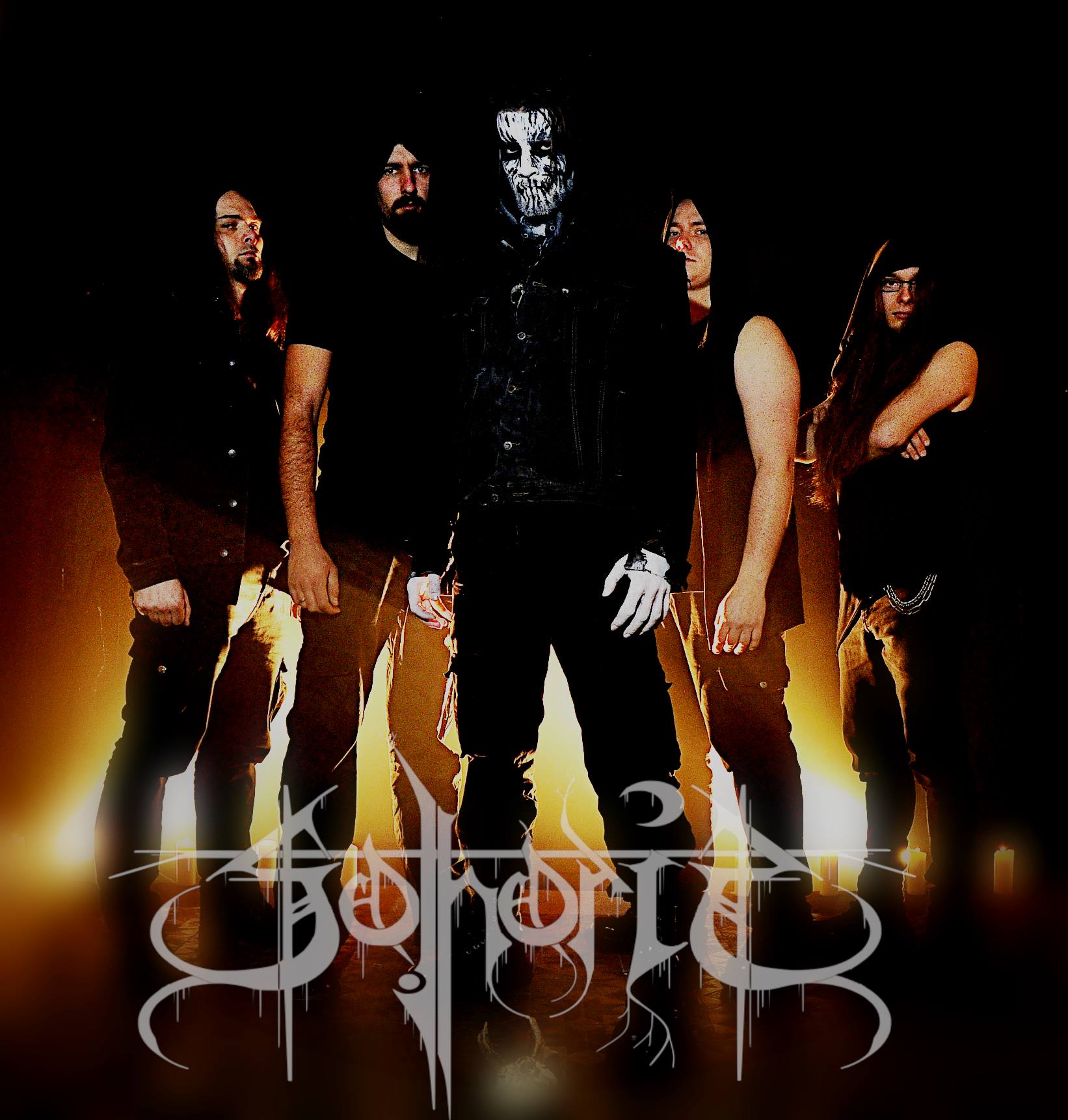 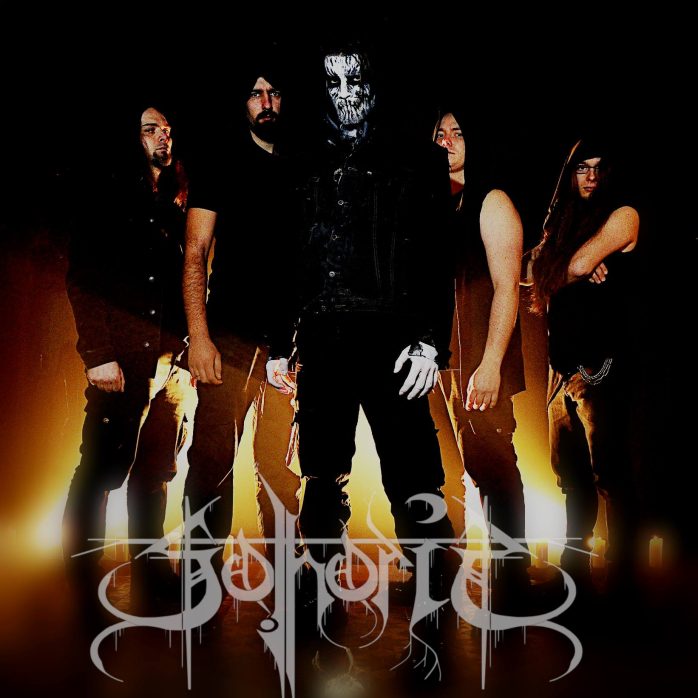 Album will be released 6 January 2022 on CD via: More Hate Productions (Russia), Old Metal Rites (Brazil), Misantropia Records (Finland) and in the third quarter of 2022 with Entropy Records (Columbia). 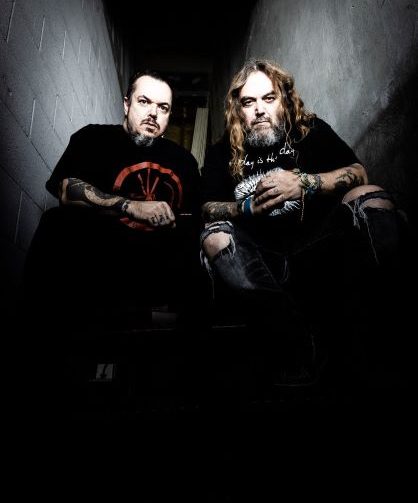