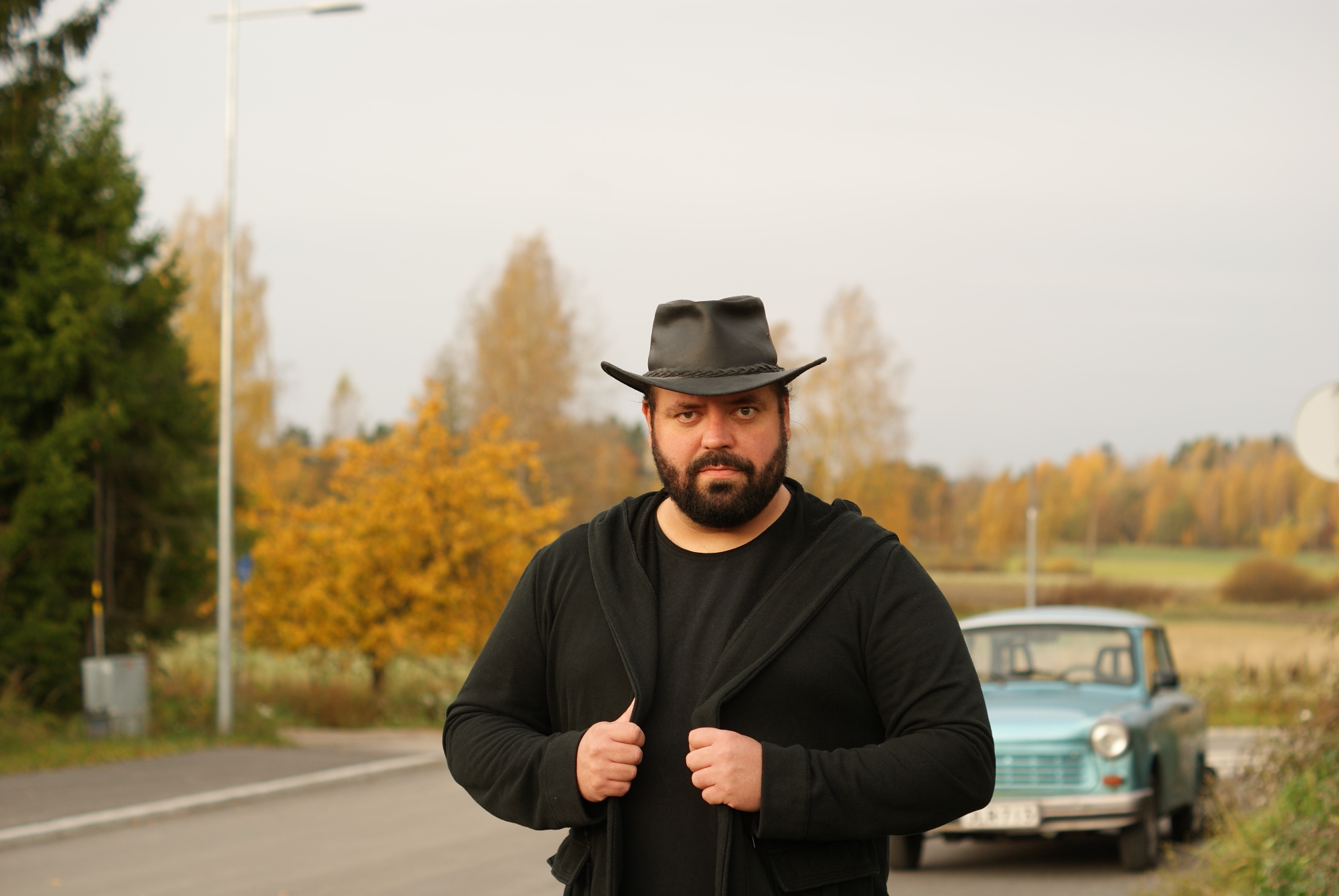 ‘Living a Lie’ is the debut single by Gtarzee and taken from his upcoming solo album. The song tells a fictional story of love and deceit online. Many people can identify with the lyrics that reflect on lies and mixed feelings of falling in love online, real relationships gone wrong and the loss after a deceitful online relationship has ended. Finnish singer/bassist Marco Luponero of Marco Luponero & The Loud Ones, former frontman of speed-metal band Terrorwheel and melodic metalists Altaria lends his truly powerful voice to the song, which ends in fireworks of searing guitar leads, thunderous bass, Eddie Vedder-esque shouts and powerful drums played by Kari Storckovius of the Finnish-Canadian rock band Forth. ‘Living a Lie’ is one true hard rock masterpiece with very melodic sensibilities. The song was written by Gtarzee and it was first partly recorded in Gtarzee’s home studio and then partly in Soundwell Studio by Valtteri Kallio, who also mixed the song and the upcoming album. ‘Living a Lie’ was mastered by Janne Hakanen and it is released by Secret Entertainment.

Listen to “Living a Lie”:

Gtarzee is Tim Norrgrann – the solo artist. Tim Norrgrann is best known as the co-founder, composer, occasional lyricist, lead guitarist and backing vocalist of the Finnish-Canadian hard rockers Forth. Co-writing some of their most memorable songs, Tim is building a reputation of writing songs that are melodic, beautiful, powerful and yet easy listening. Tim started playing guitar early on, but switched to bass in the early 2000’s and joined two bands of different musical styles; the pop rock band Beneath the Bed and the progressive rock band Ethereal. Tim switched back to lead guitar after joining the hard rock band Naked Idol in 2008. Continuing his musical adventures Tim picked up the bass again and recorded the bass guitar for the song ‘Voittaja’ by Kultakypärä. The song ‘Voittaja’ was the 2010 theme song for Fintoto (horse racing in Finland). In august 2010 Tim picked up the guitar once again and formed The Roc with Canadian vocalist Brian Forth. A few years later the band changed it’s name, at the suggestion of Tim, to Forth. Up until today, Forth has released three albums; the debut album “Road Stories” (2014), the sophomore album “Captivity” (2019) and the newly released third album “Forth” (2021). Now the musical adventures of Tim Norrgrann continue alongside of Forth as the solo artist Gtarzee. 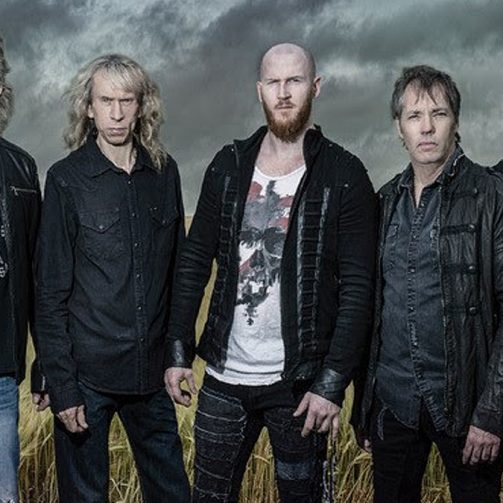