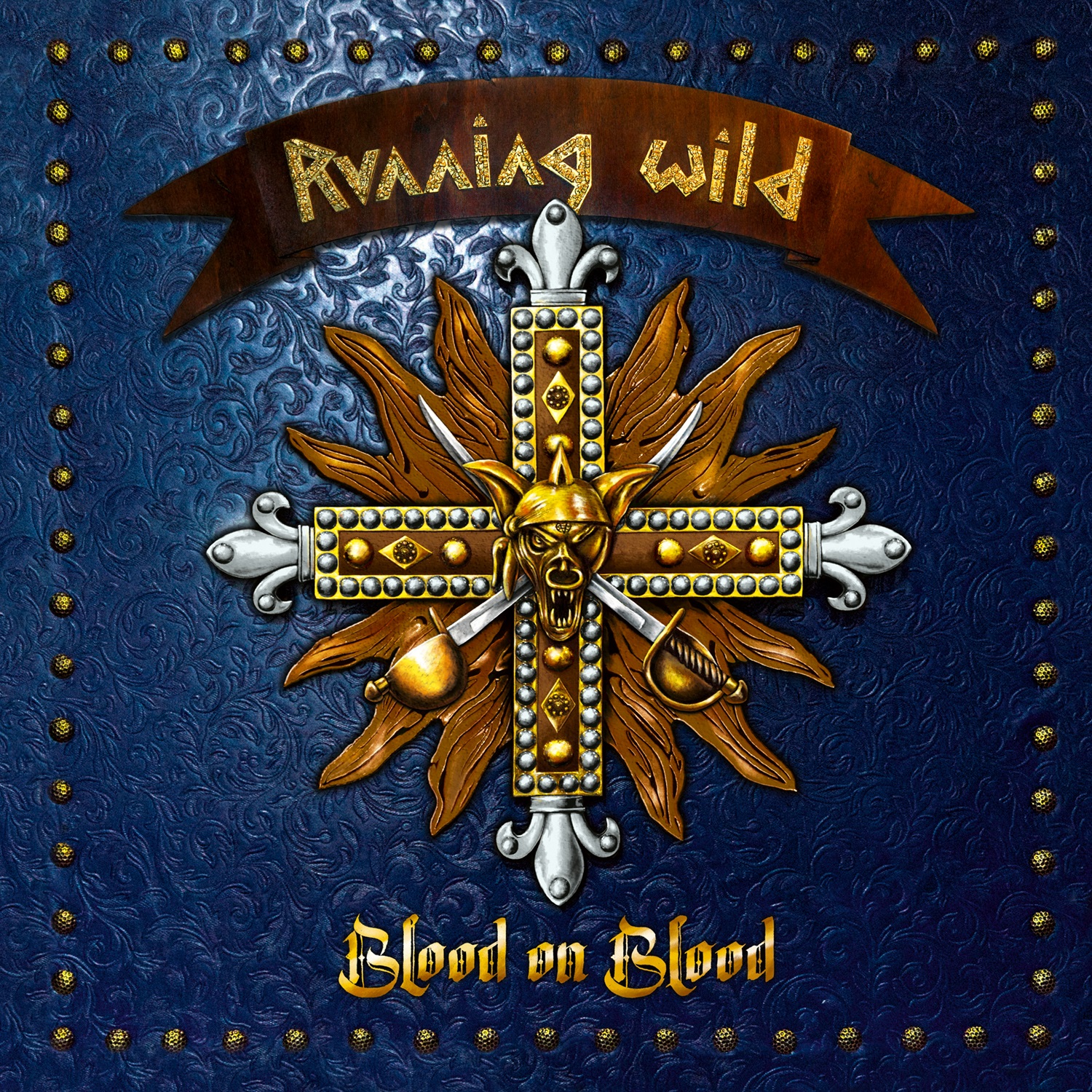 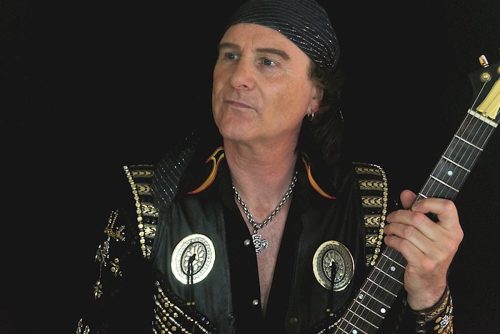 Ahoy me mateys! Man the cannons! Secure the boom! Swab the deck! Land Ho! Ahem. Apologies, it is difficult to shake the pirate lingo because Captain Rolf is back in port as Running Wild dock themselves in the harbour with their latest studio album ‘Blood on Blood’.

‘Blood on Blood’ is an album which feels like it has been promised to us for so long; it has been awhile since Running Wild’s last album ‘Rapid Foray’ and since 2016, the band have been threatening to dip their toe back in the ocean especially with the bands ‘Crossing the Blades’ EP in 2019. Fans of Running Wild will know exactly what they’re getting with ‘Blood on Blood’, there are no shocks here and it is a stereotypical Running Wild album; it has big chorus’ and some lovely melodic guitar playing that can be seen during tracks such as ‘Diamonds & Pearls’, ‘Crossing the Blades’ and the excellent ten minute epic ‘The Iron Times (1618-1648)’. Furthermore, Rock n’ Rolf is channelling his inner 80’s Judas Priest with ‘Wild & Free’ and ‘Wild, Wild Nights’ where it can’t be helped nodding and singing along. 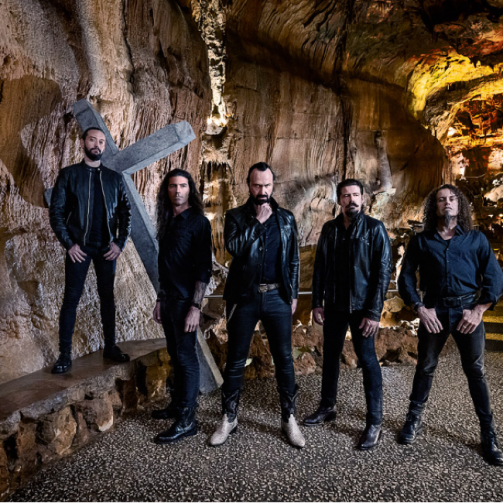