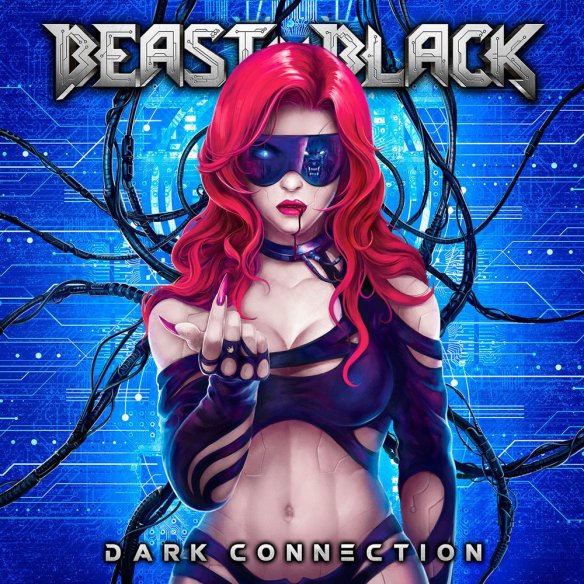 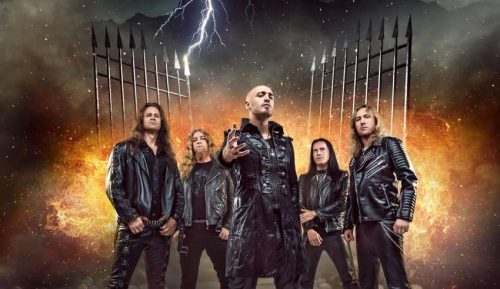 “power metal? Isn’t it all about dragons, swords and Vikings?” admit it, most of us think of these connotations when discussing power metal, but dig beneath this stereotype and there are a plethora of bands playing excellent music under varying guises. One such band are Beast in Black (BiB) who have built their sound from their debut album back 2017 and are now releasing their third studio album ‘Dark Connection’.

BiB are let’s face it, camper than Christmas; the band have made a career out of playing power metal melded with Euro pop and it is so surreal and mad that it actually works. Therefore, ‘Dark Connection’ is no different, once again taking a running leap from Japanese anime, ‘Dark Connection’ is an album which is not afraid to stick its neck out for criticism or people to take pot shots at. Tracks such as ‘Highway to Mars’, ‘Hardcore’ and ‘One Night in Tokyo’ are pounding in their relentless upbeat, happy charge that make it almost impossible not to smile and have a good time whilst this album is playing. Yet, there is always that little voice in the back of your head that says: “you shouldn’t like this… this is wrong… very wrong” and you may turn it off quicker than a screen of pornography when you suddenly realise you have company, but therein lies an addictive quality to ‘Dark Connection’. This is an album which makes the listener go back for more because ‘Dark Connection’ releases that little bit of dopamine that makes everything good for the albums 60 minute duration… 50 minutes if you fuck off the covers of Manowar and Michael Jackson that aren’t needed.

It is good to have BiB back, the world is shit right now and ‘Dark Connection’ provides just enough escapism and fun to make everything seem worthwhile for a bit because just like a camp heroin, ‘Dark Connection’ is really, really moreish, so… let’s play it again.

"like a camp heroin, ‘Dark Connection’ is really, really moreish"
90 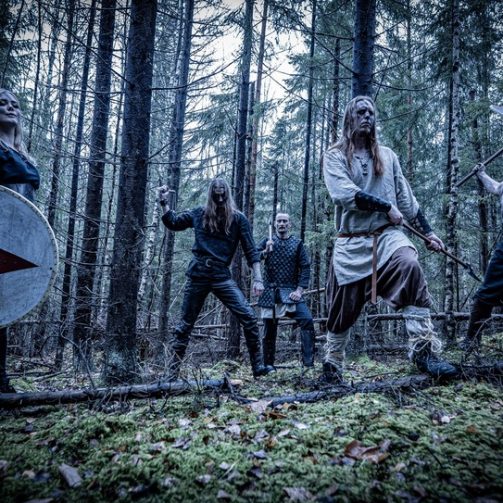