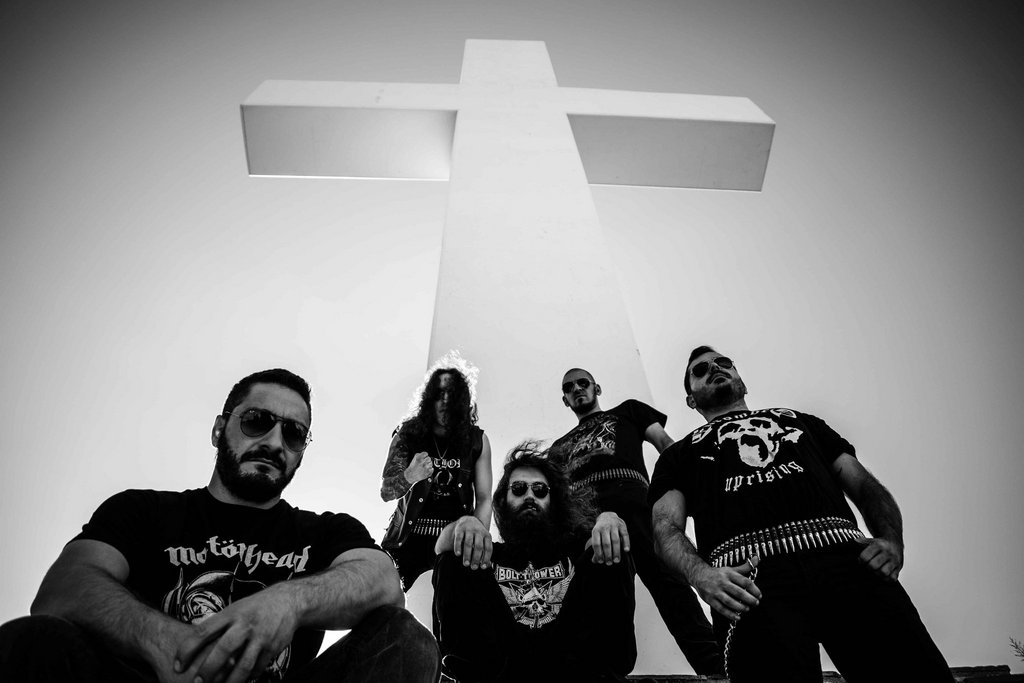 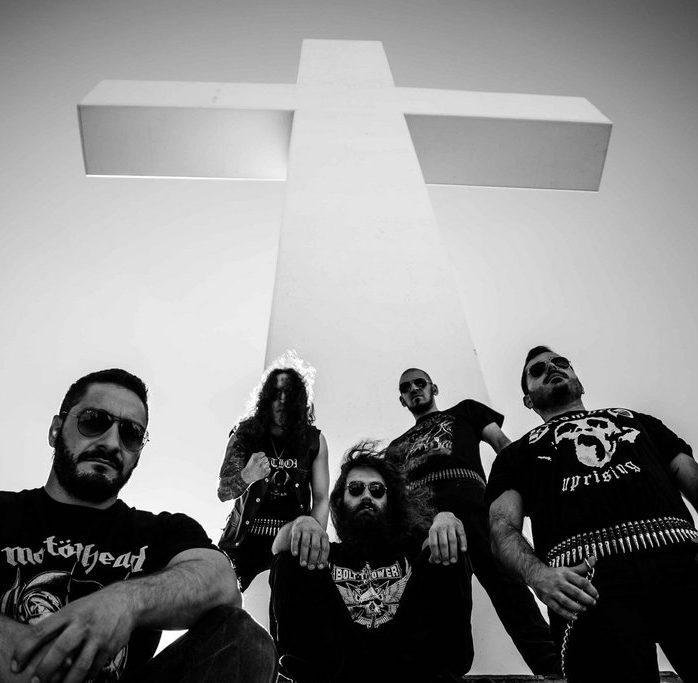 Greek death metal band Abyssus have perfected the art of playing pure, old school death metal circa late ’80s/early ’90s with a thrashy edge. While revivalist bands are many, very few are able to do it in such a convincing manner with complete passion and loads of energy.

Listen to two of the songs that are streaming currently, The Beast Within and Uncertain Future.

Starting off as a band playing a much faster, thrashier and crustier version of Obituary, Greek death metal band Abyssus have come a long way. Their music is now absolutely formidable; it’s impeccably structured and flawlessly executed without any compromises on the vision. The passion and spirit are still there but channelled brilliantly, in a far more mature and powerful setting, with a sound that they’ve honed to perfection using liberal doses of thrash metal elements. While hearkening back to the glory days of the late ’80s/early ’90s, Abyssus do more than just revel in the recreation of that sound but imbibe elements unique to their music and create a compelling expression that not only does justice to it but sets standards on how it is to be done. To that effect, ‘Death Revival’ will go down as an iconic album where the style of classic death metal goes in this era. 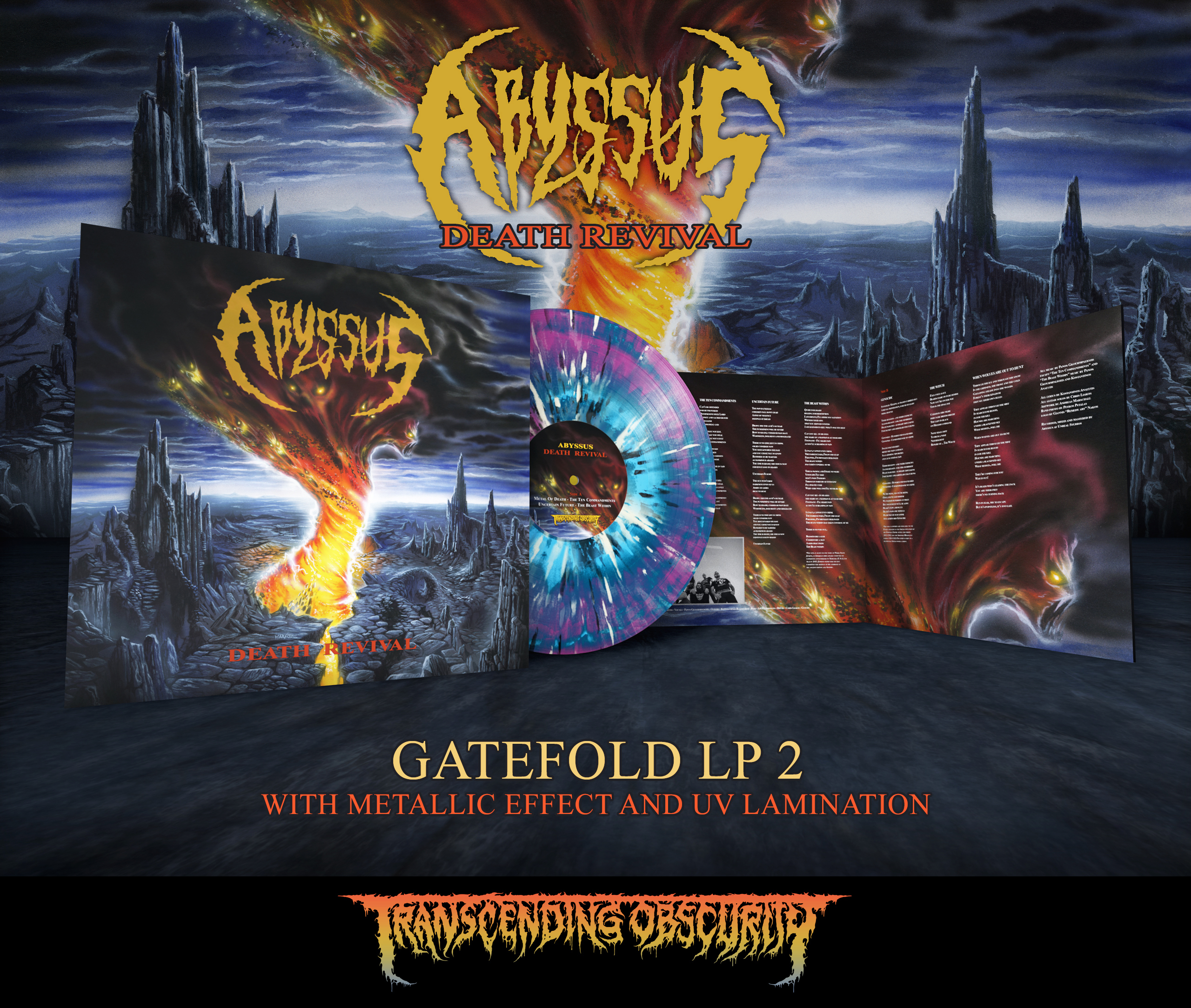 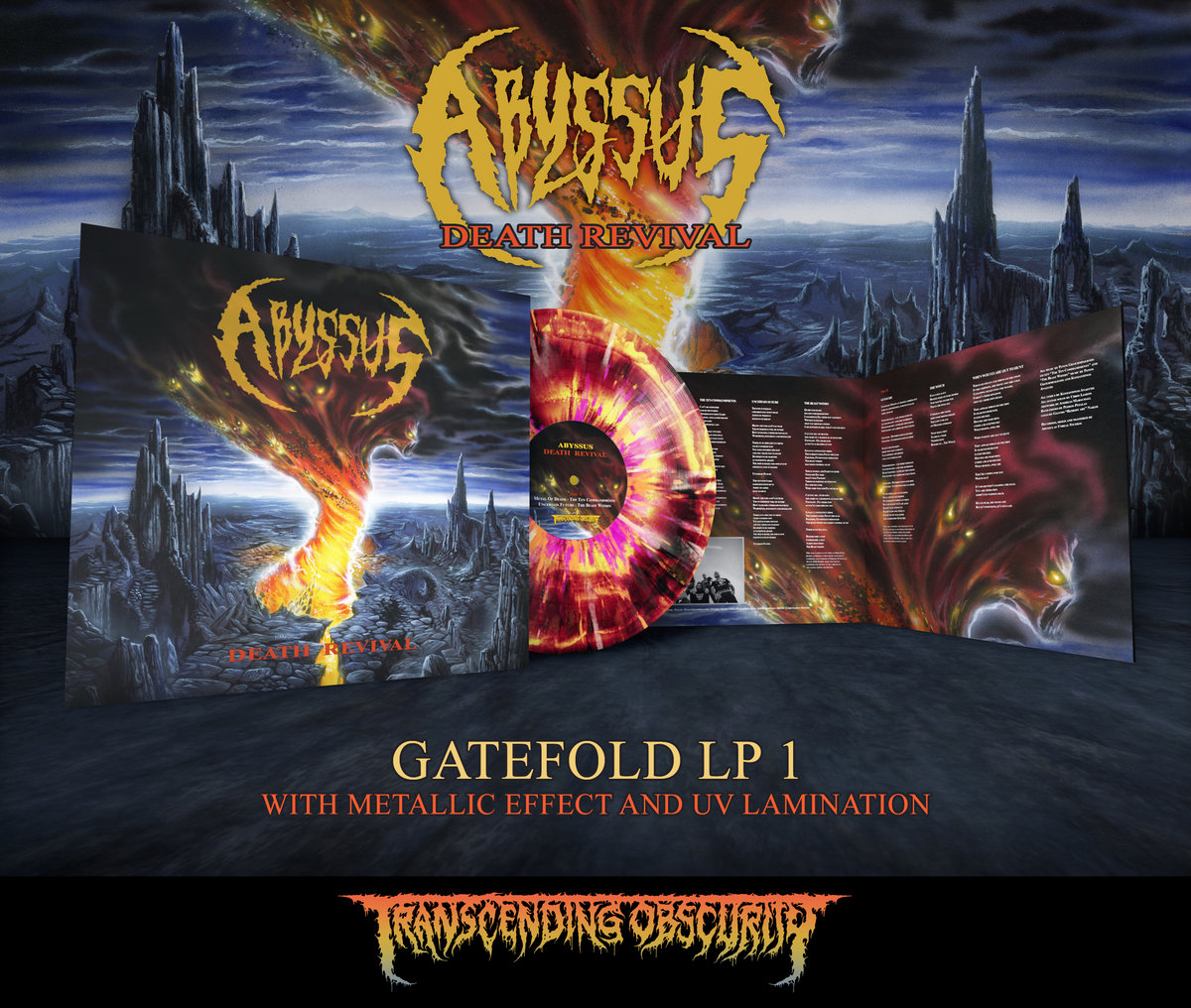 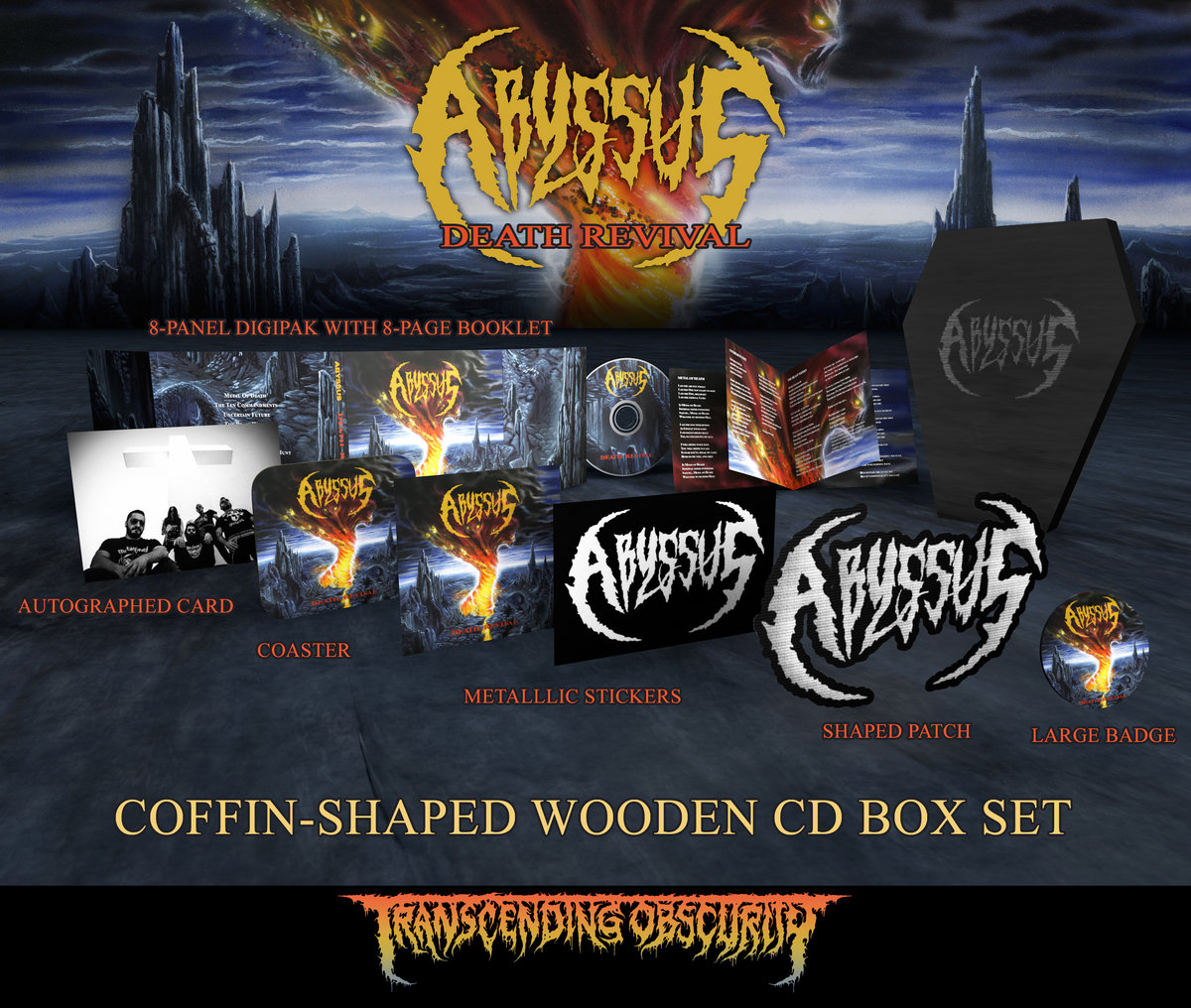 Track listing –
1. Metal Of Death
2. The Ten Commandments
3. Uncertain Future
4. The Beast Within
5. Genocide
6. The Witch
7. When Wolves Are Out To Hunt 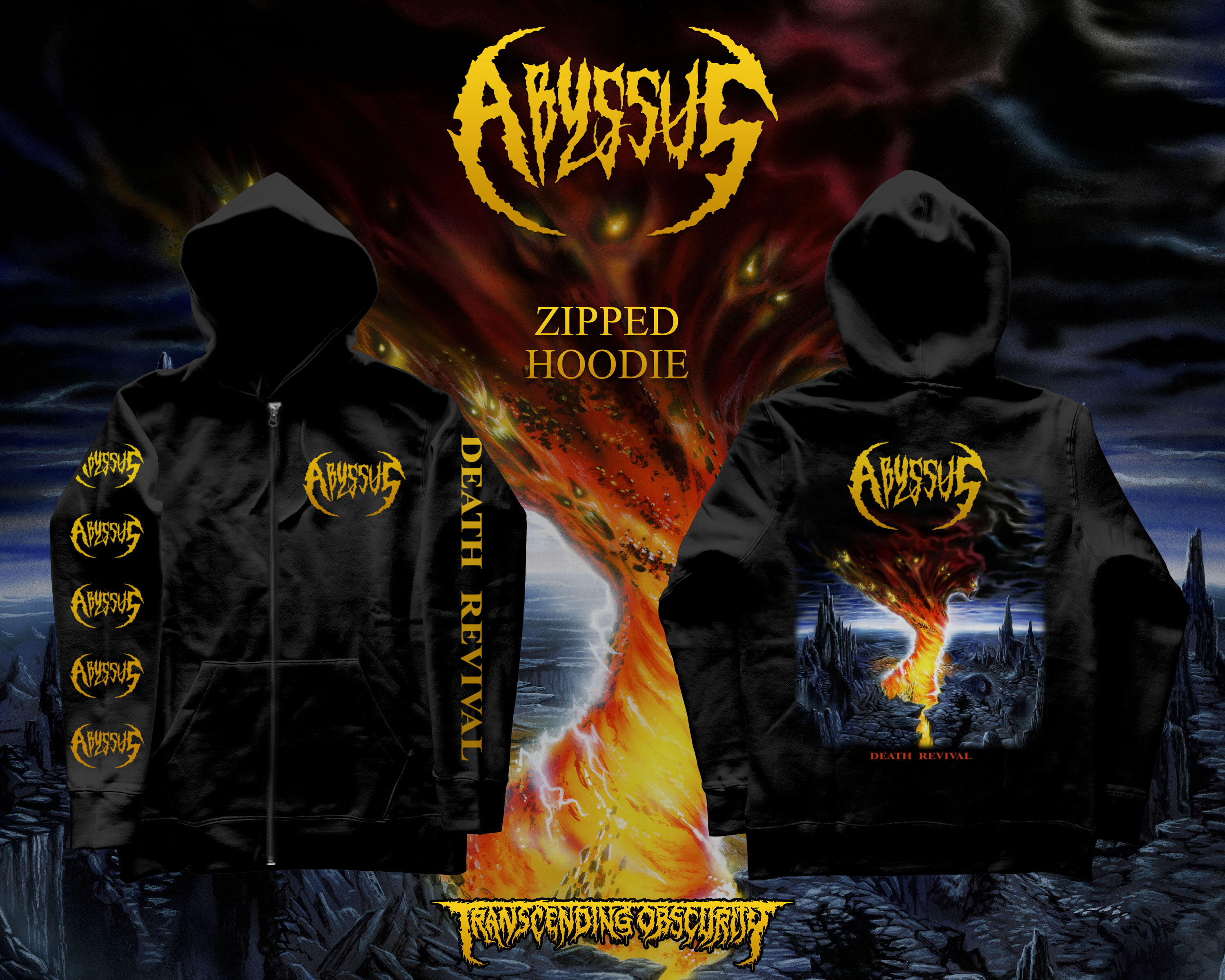 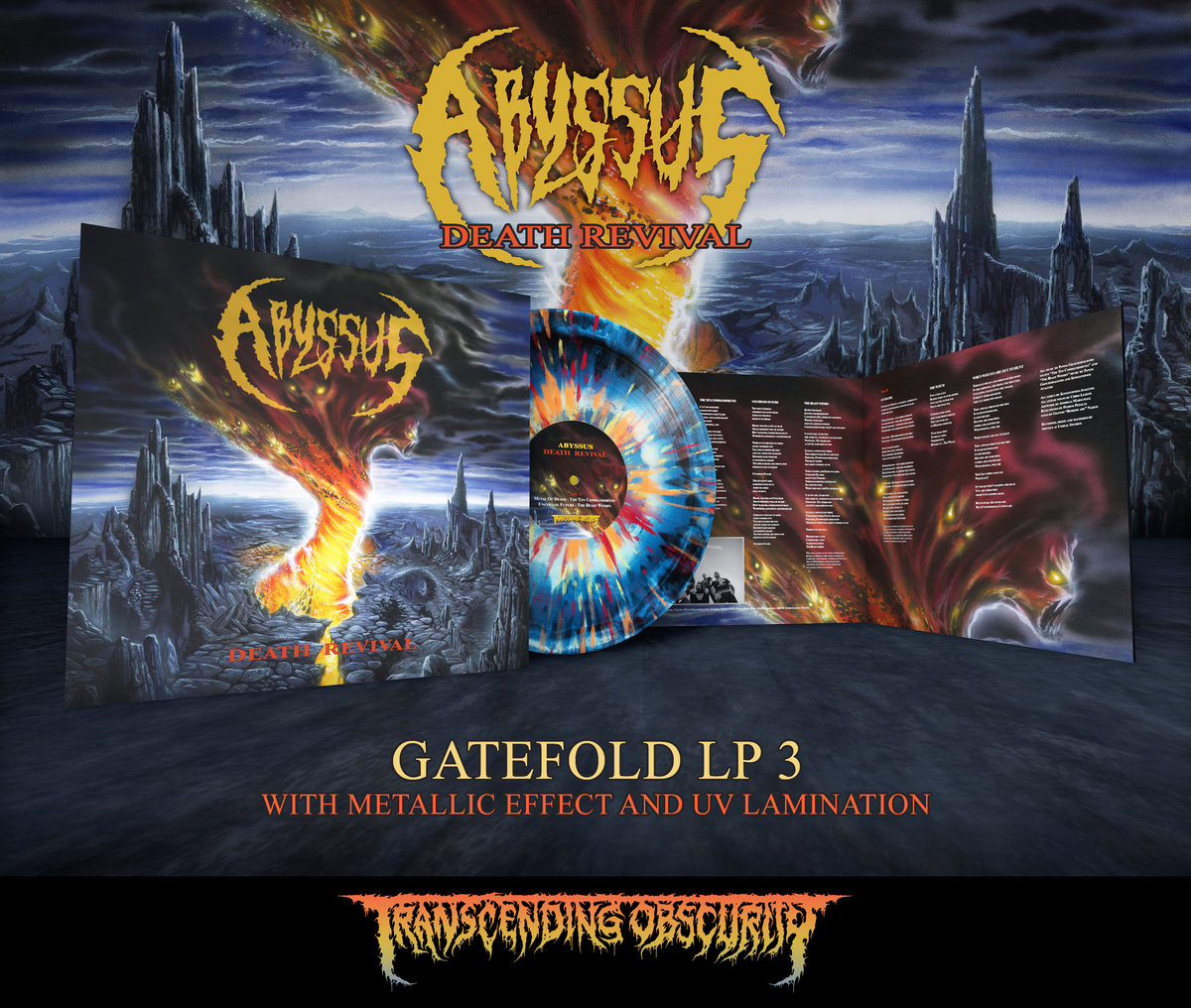 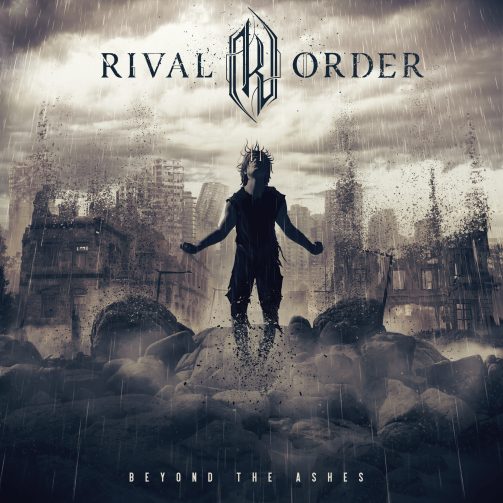 Rival Order – ‘Beyond the Ashes’ EP