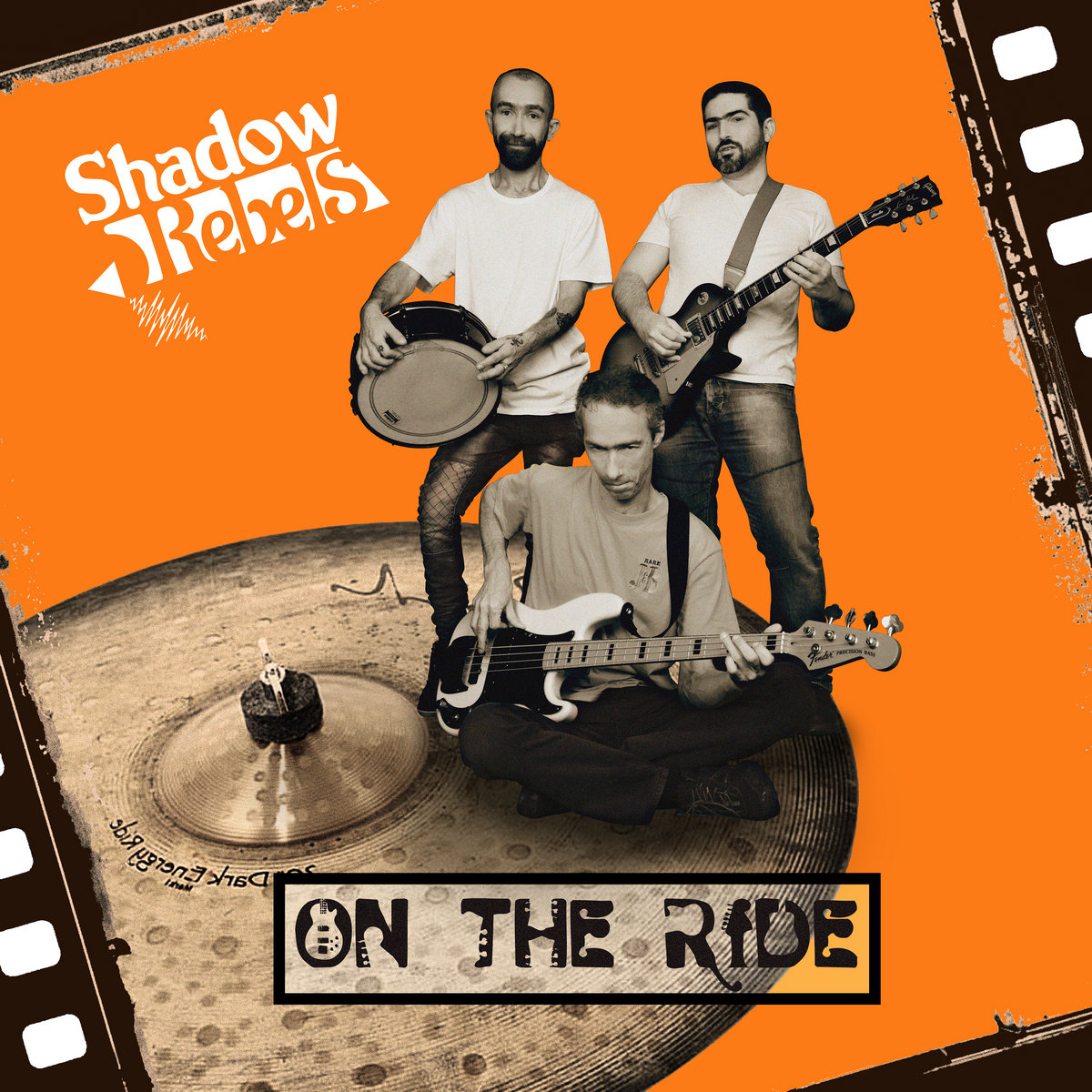 Shadow Rebels – ‘On The Ride’ 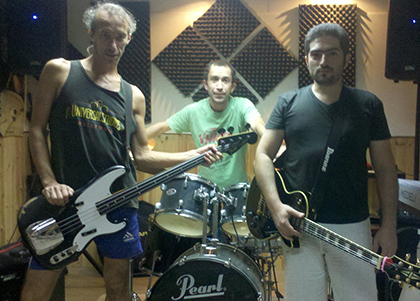 Shadow Rebel’s latest album, ‘On The Ride’, is the album you didn’t know you were missing, with its odd combination of Grunge and 70’s style sounds; this album will have you captivated from beginning to end.

The band took an odd choice in production methods by recording every piece on a tape recorder, and it has definitely paid off with its raw and retro sound, making the album easily mistaken for a classic rock piece. Starting off strong with ‘Some Fun’ with deep powerful lyrics, grungy bass riffs, and funky breakdown, it’s hard not to tap your feet and have some fun. Then through the nearly 10 minute long ‘CD in Space’ which can only be described as Prog influenced as it is if Alice in Chains decided to cover some early Rush, and then ending the album with ’47 Minutes of Love’, a powerful ballad, and a second instrumental ‘CD in Space’ to ease you back into the real world. Shadow Rebels have really outdone themselves with this album, and have managed to mix the fast paced grunge sounds with the stoner chillout sounds to keep every track unique, interesting, deep, and thoroughly enjoyable.

This is an amazingly written and produced album, and it is the latest addition to my collection. 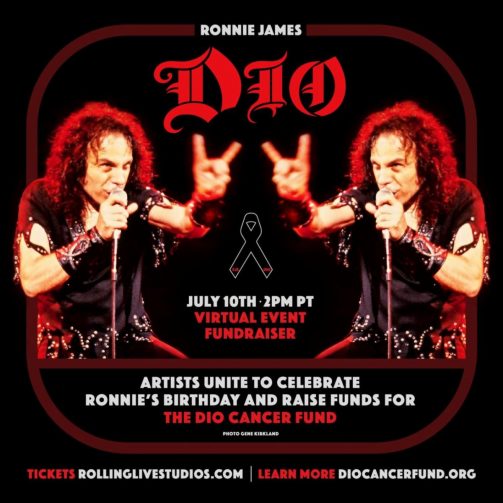