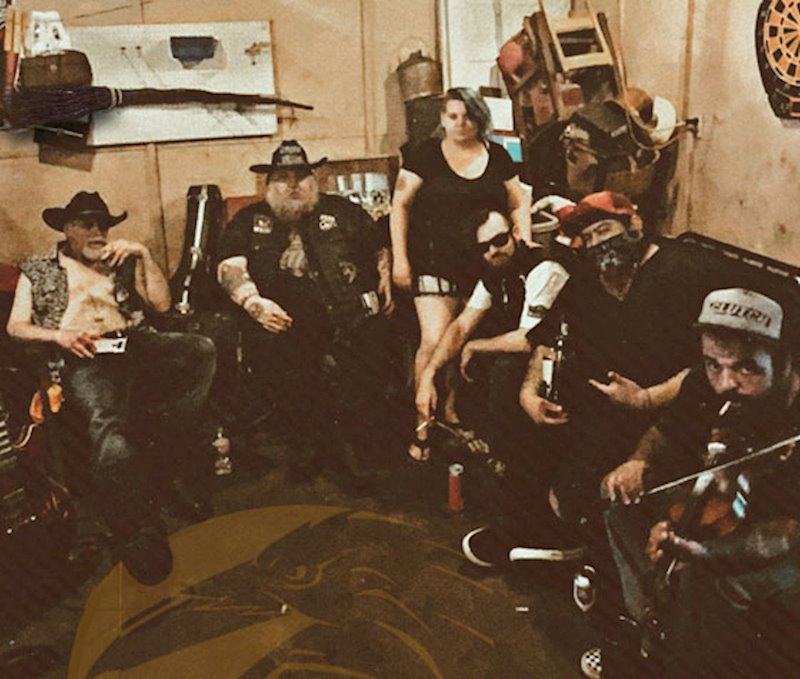 With Jesse James (acoustic guitar/lead vocals) and Oatmeal Reed (bass/dirty vocals) at the helm, BLACK TARPOON tells tales of loss, addiction, and so-called hillbilly life. Jesse and Oatmeal are joined by Jesse’s wife and Oatmeal’s sister Tashia The Don on washboard/backing vocals, Jesse’s father Billy Mo on lead guitar/backing vox, Scooby Davidson on fiddle and family friend Chi Chi Picante on drums.  The band says of their tongue-in-cheek name, “We assure you it’s not slang for a woman’s private parts.  We use the word ‘poon’ as in a foolish person.  The name is basically an anti-heroin reference. We’ve had loved ones pass away due to heroin overdose… Heroin can make the best of us fools.”

BLACK TARPOON was founded by Jesse and Oatmeal in 2014, and they released their Creature from the Black TarPoon EP shortly thereafter.  That was followed by the A Macing Graze full-length in 2017, the Blacked Out at Muddy Roots split 7″ in 2019, and The Thad EP in 2020.  They’ve performed at festivals across the country, including Muddy Roots Music Festival in Tennessee, Folk Shit Up Music Festival and Dave TV in Texas, and the Moonrunners Music Festival in Chicago.  A force in their local scene, the band has also helped revive the roots and folk punk scene in southern Texas.

With their wry lyrics, skillful songwriting, and an authentic dose of South Texas grit, BLACK TARPOON is a band to watch. 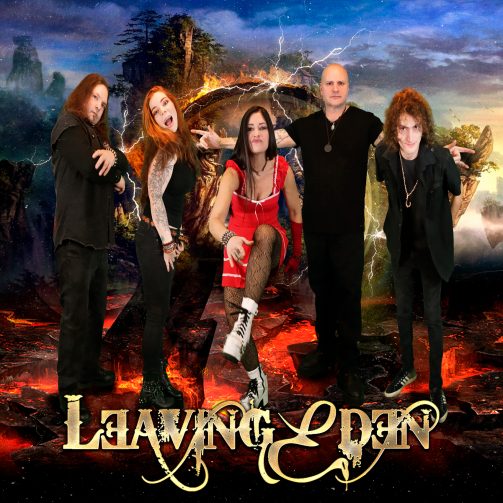