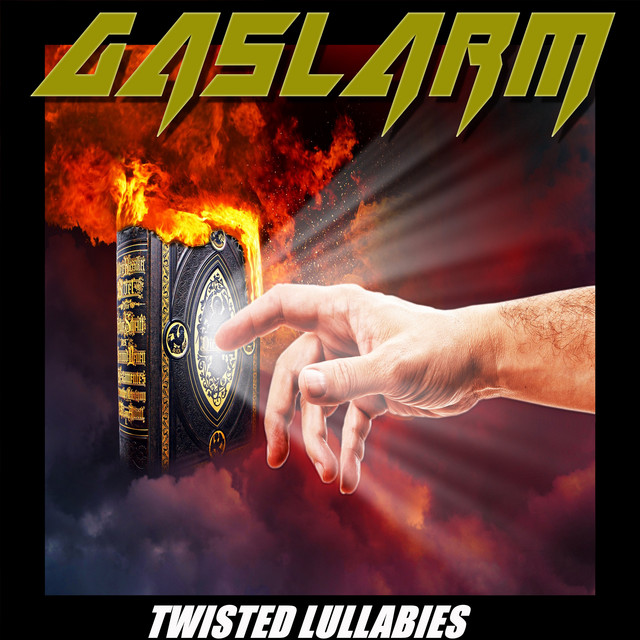 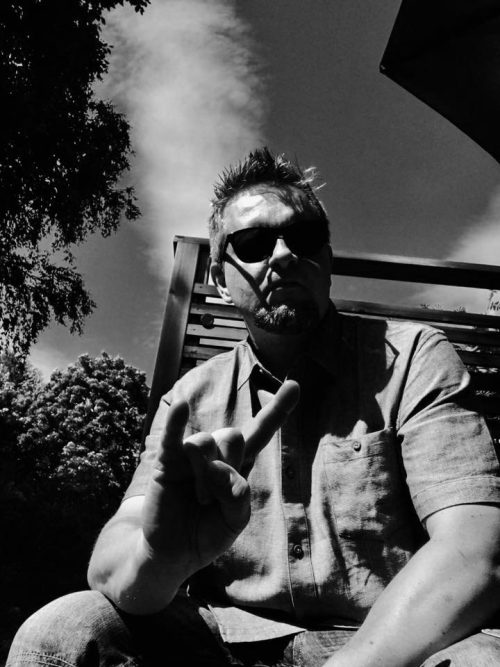 We all know that quantity doesn’t always equal quality, but like an everlasting spring, Gaslarm continues to effortlessly bubble away, over and over again delivering decent thrash metal with speed metal overtones. Tracks such as ‘Hallowed Be Thy Shame’, ‘Born to Be Alive’ and probably the best track on the album ‘The Devil in the Ivory Tower’ power forward without ever showing signs of burnout for fatigue appealing to fans of the likes of Savage Steel, S.D.I. and fellow Swedes Cranium whilst also touching base with Megadeth.

However, there obviously isn’t anything here that hasn’t been done before, even by Gaslarm themselves… this year. But, this album is what it is, a decent offering of speed and thrash that does what it says on the tin. It gets in and out in less than 40 minutes without fucking around and without gimmicks and when it comes down it, you can’t really ask for more than that can you? 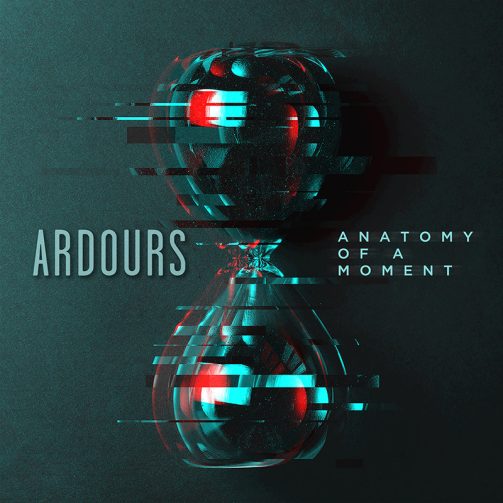