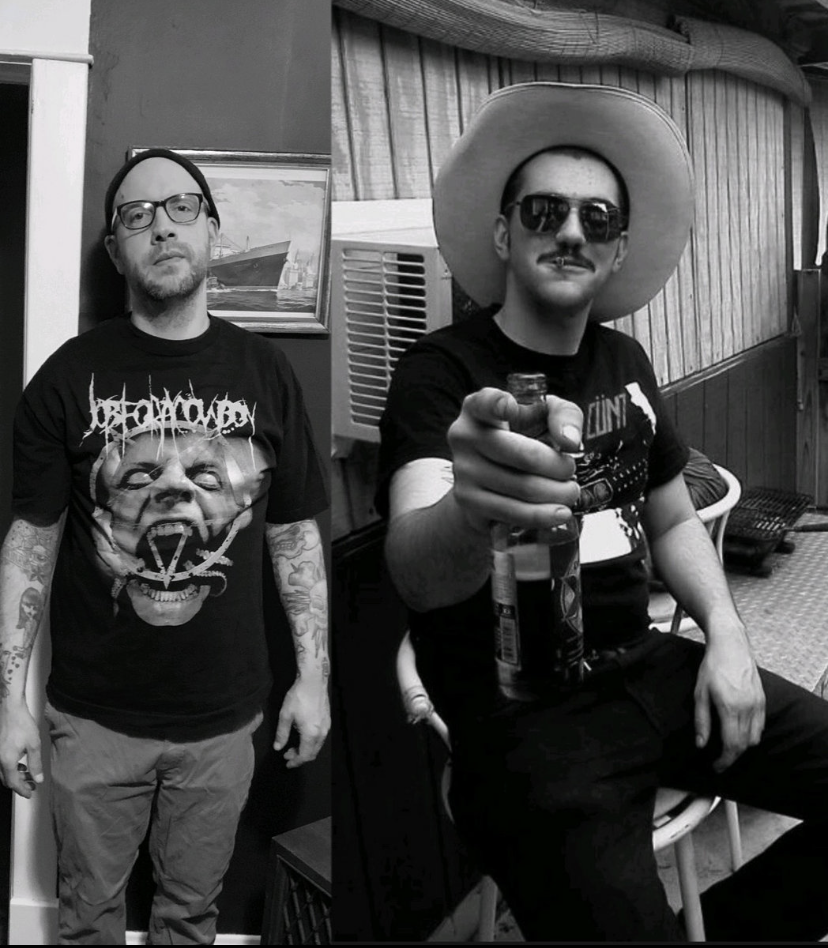 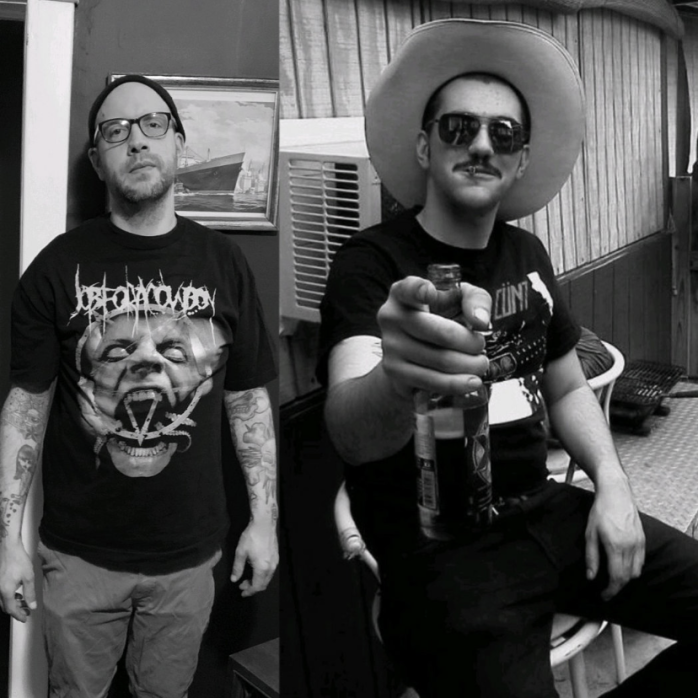 Questions on the Go | Void Collapse

Hailing from Texas and Michigan, Void Collapse is comprised of Shane Elwell (Flesh Consumed, Excantation, Urosepsis, and many more) on drums, and Terry Oberson on guitars, and vocals. Both love death metal, and all forms of extreme music. They’re writing and recording is an extension of that love, and is what they wish to convey.

Please describe the band in one sentence.

Our latest album Gwenda came out in August. It’s the first album in a series of four about the queens of the tarot deck. Gwenda is the Queen of Wands. Right now I’m working on the next in the series the Queen of Swords. So that will be occupying my time for the foreseeable future. When doing a four album concept I’m trying to steam roll it as much as possible to get it done. Not to rush it, but not to be goofing around too much. Just get it done and out.

I would hope that there is a sense of wonder that comes with one of our albums. That the whole package has a fantastical element to it, and that they can come up with a story themselves from the album cover to the feel of the music.

Bands like Cannibal Corpse, Nile, Origin, Hate Eternal, Cryptopsy, Waking the Cadaver influence the death metal side. There are hundreds of bands though. Bjork, Animal Collective, Sleigh Bells, NIN, The Smiths, Beach Boys, Annie Lennox, Enya, and so many others influences the non death metal elements of what we do. All I do is listen to music.

Me personally, I haven’t been anywhere. So, I’m just going to have to pick somewhere that looks cool. Carpathian Mountains I think.

What’s the ‘wow factor’ that makes YOU decide which songs to keep, record, and release.

I do all the songs front to back. I write, and build the song right as I’m doing it. Some come together instantly. It’s weird how that happens.  Some sound done or work when I’m rehearsing. Others don’t work all the way through until they’re fully recorded. At that point if I can scrub the parts that don’t, or cut some stuff out and make a new part that does, I will. I ditched software on Gwenda, so I can’t clip stuff out on a screen. With Gwenda some parts of the album were born out of things not working and turning guitar tracks down, and putting new things in. Other songs were just fully cut completely. I think I cut like three, cause they were really bland. My philosophy is try to be certain of what you have before you record, but it doesn’t work like that all the time, cause you get impatient and want to put things down.

Hiding samples of my kids in tracks. Lol, nothing too wild.

What would be the title of the bands biography?

“The Patron Saints of Mediocrity”

What’s the next milestone you would like to achieve as a band?

Just to feel like a legitimate real band, or to make it to a plateau that feels like the next one. Being a new project in the Internet age, you feel just feel out floating in the ocean. I think the next milestone would be to know people are listening and it’s affecting them. That’s all I really want with this anyway, and don’t really want much after that. That’s why I do it I guess. 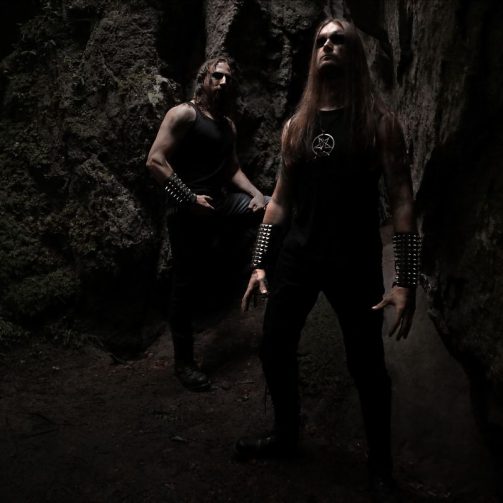